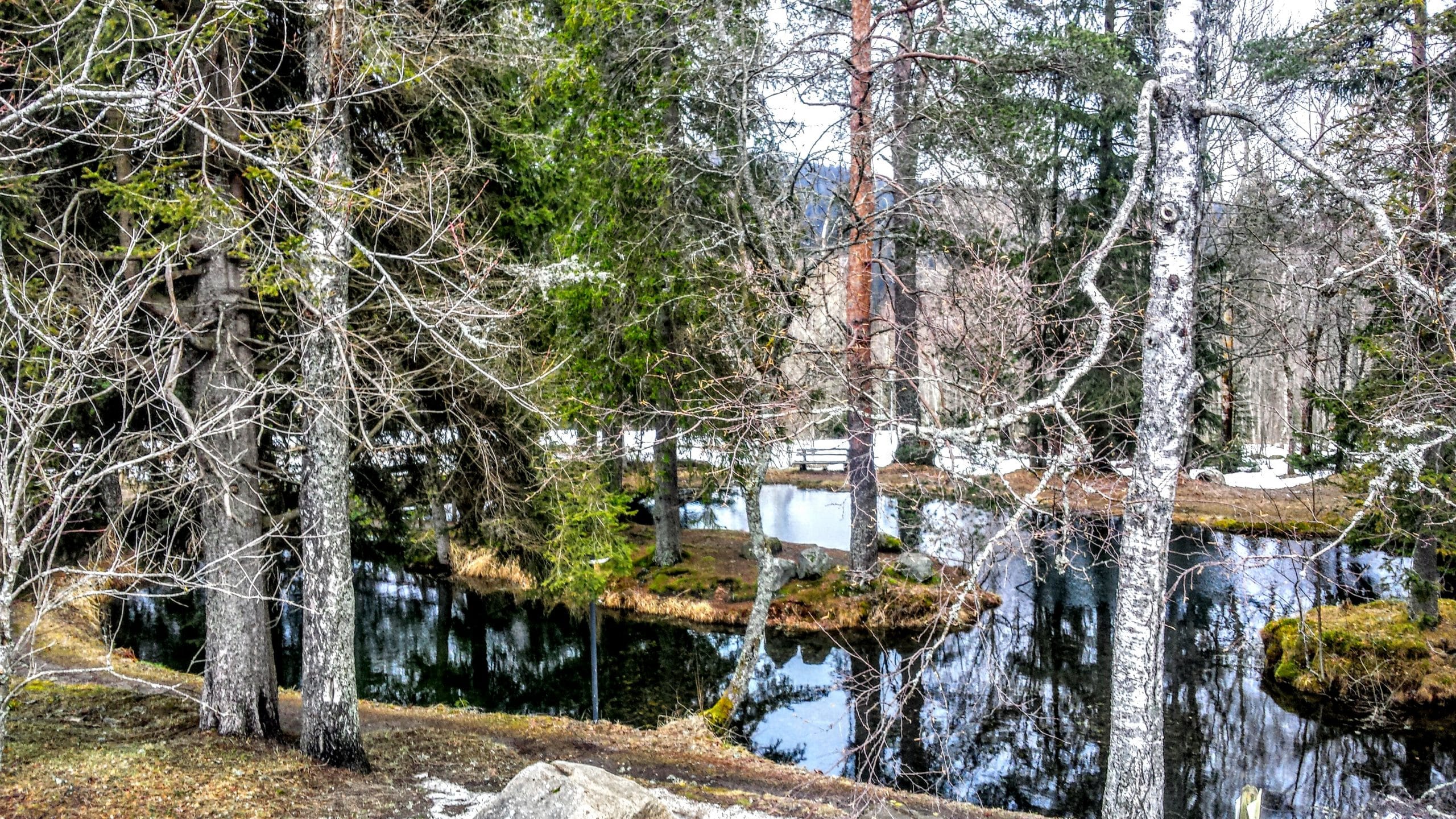 The Black Forest is magical and mysterious, it’s the inspirational back drop to the Grimm Fairy Tales, which was the primary reason that I wanted to go.  Our originally itinerary was to go from Brussels to Zurich via train, and as it appeared on the map, the train basically went through the Black Forest, so I thought it would be easy to take a short detour through it before continuing on our route.

I was incorrect. I don’t know if the map was wrong, or if the Feldberg, the small Black Forest town we chose, was too far off the beaten path, but getting to the hotel was an all day ordeal.

Our first indication that something was amiss was the night before our journey. We were in our Brussels hotel, B-aparthotels, packing and preparing for the trip, when we decided to check the train schedules online. According to the Bahn website, the stop we needed for our hotel was canceled on every single train. Curious. We decided to ask at the counter in the morning, but made a back-up plan just in case (Paris).

We arrived at the train station fairly early, around 9 am, and found our way to the international desk. The lady behind the counter seemed very confused when we asked about the possible closure of the train station. “It’s not closed” she insisted. “But if it is, you can take a bus”.

We weren’t 100% confident in this answer, but we thought it would be an adventure so we decided to go with it. The entire train journey was scheduled to be about 7 hours long, with changes in Cologne and Frieburg. One plus to this was that the stop in Cologne was long enough that Jamie and I could show our two friends, Kristin and Jet, the Dom of Cologne, which is located right outside the main station. Jamie and I had seen it before on our road trip through Germany.

From Frieburg, we had to take a metro-style train to complete our journey. Although we had seen the website, we were given no other indications that the stop was canceled, so we were very confused when the train stopped in the middle of its route and every single passenger on board disembarked. We assumed that the routes must be canceled, so we followed everyone else off of the train, and sure enough, there were two busses parked near the station, which the train passengers were loading onto. We approached one driver with our itinerary in hand, and pointed to our destination. He nodded, indicating that we had chosen correctly, and we crammed into the already packed bus. The driver closed the doors and maneuvered up the long winding mountain towards the Black Forest villages located at the summit.

As it turned out, there was a rockslide over the tracks a few days prior, which is why the stop was closed. They set up a bus system to get around the rock slide, and the bus dropped us off at the next closest train station after the slide so that we could continue on our way. The views up the side of the mountain were breathtaking, but unfortunately we were too uncomfortable on the crowded bus to enjoy it.

We figured out the correct train to get on that would take us all the way to Feldberg, and we arrived there about an hour before sunset. Unfortunately, we hadn’t contacted the Hotel Dianna to ask about transport from the train station to the hotel, so we had to walk. The hotel website claimed that it was only 30 meters from the train station, so we assumed that the walk couldn’t be that bad. It was. Apparently Hotel Dianna didn’t feel it necessary to shovel their pedestrian walk way, so it was filled with snow. They also didn’t feel it necessary to cover the sign pointing to the walk way. Since we didn’t realize the sign was pointing to the walkway and a driveway was a few meters further, we decided to bulldoze our way through the snow up to the hotel. Kris, with her long legs, made it fairly easily, but Jamie and I have rather short legs, and it was a struggle for us. We got stuck once or twice, and I ended up having to literally throw my bag up the side of the hill and climb up on all fours. Fortunately my jacket and boots kept the snow to a minimum, but my jeans were soaked!

By the time we made it to the hotel and got checked in, the sun had gone down. We decided to take a walk to find something to eat. The town of Feldberg, although beautiful, is a very small town with few dining options. The few hotels have restaurants attached, which all were fairly expensive. There was one traditional German restaurant, which we wanted to try, however the cook/owner was incredibly rude so we had to leave. We ended up at the Italian Restaurant across the street, Pizzeria del Rocco. I ordered pizza, which was good but wasn’t cut (apparently Europeans eat pizza with a fork and knife!). The ladies all ordered various pasta dishes. The stand out was the Gnocchi Alforno, a creamy gnocchi smothered in a delicious cheese sauce. The prices were very reasonable, about 10 E per pasta dish and 7 E for the pizza. The portions were huge, so this was a great value.

After eating, it was much too dark to even attempt to explore anywhere, so we went straight back to Hotel Dianna to try and get some sleep. Jamie and Jet are both highly sensitive to emotional frequencies, and were very uncomfortable in the room. They both had nightmares about a little girl and a bad feeling about the hotel in general. If you are into staying at haunted places, this might be the spot for you! Neither Kris nor I felt anything out of the ordinary, so we both slept very well!

Our stay in the Black forest was much too sort to discover any of its mysterious secrets. If the Black Forest is on your bucket list, as it is mine, don’t make it a one day detour. Take the time to spend at least a weekend here, so you have ample time to explore.