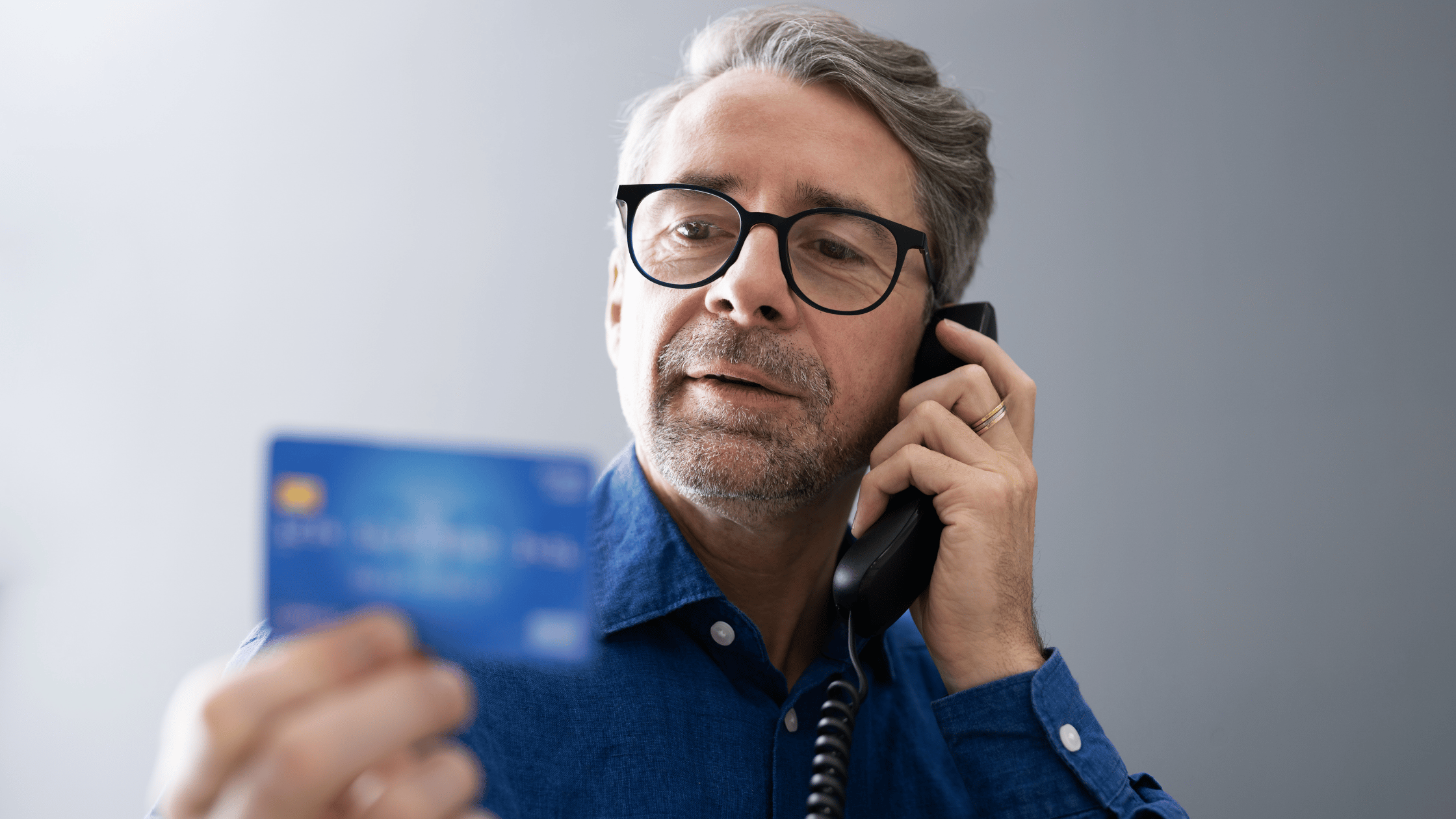 We accept a lot of weird things in our everyday life. The fact that we pay thousands of dollars in taxes for few services or that rich people get away with anything are common knowledge and unlikely to change.

However, a few things we accept as normal are anything but. While scrolling through Ask Reddit, I found a fascinating question seeking to ferret out these systems that legally take advantage of people.

Here are some common scams that we’ve all agreed are normal.

Users showered the top comment in awards and upvotes. Over 30 thousand people agreed that college bookstores are the scam of the century.

Bookstores force broke college students to pay exorbitant prices for textbooks they will rarely use, then pay pennies to repurchase the book at the end of the term. The industry is a massive part of the scam, publishing new books with slight changes every year and forcing students to buy a new one.

Don’t you love it when they charge you a fee to pay your bill electronically? Paying online is cheaper and easier for everyone, so why do we have to pay more to do it?

A Redditor received 25 thousand upvotes and a gold award for highlighting how ridiculous it is to have to pay money to pay money.

Also See: 14 Actionable Steps to Save Money on Power Bills

Speaking of fees to pay, Ticketmaster is one of the worst players in the game. The once-necessary ticket service became a gatekeeper of entertainment, charging outrageous service fees on top of already costly concert tickets.

Ticketmaster is a nefarious scam because many of us don’t have any other option for purchasing tickets. We have to pay half the ticket price in fees to see a show because Ticketmaster is the only place to buy tickets.

Why is printer ink so expensive? One user received 20 thousand upvotes by lamenting the high cost of ink.

Others pointed out that laser printers are game changers and save you a ton of money on ink.

How did we normalize spending thousands of dollars on weddings? The average cost of a wedding is about twenty thousand dollars, which is close to how many times this comment was upvoted.

The wedding industry plays a leading role in normalizing this cost, with photographers, bakers, caterers, and more charging a premium when people use their services for weddings.

We have to pay taxes to live in society. Most Redditors accept that. However, why do we have to pay money to a private company to pay our taxes?

The answer is that Intuit, which makes the tax software TurboTax, lobbied the government to prevent the IRS from doing what other countries do: telling citizens exactly how much tax they owe. Americans just accept this “private industry” scam as normal, and we all pay for it.

Why doesn’t proof of consistent rent payment help customers with their mortgage application? Showing that you can pay for housing, especially when the cost is typically higher than a mortgage, should be top proof that you can afford a house, but it’s usually ignored.

Some landlords are now reporting rent payments to credit reports, which can help, but it’s ridiculous that it doesn’t count in the first place, as one commenter received 9000 upvotes for pointing out.

Not that alcohol acceptance is a scam, but the fact that it’s legal and more acceptable than other, safer recreational options is a head-scratcher.

Of course, it makes sense when you see all the pharmaceutical companies on the list of organizations that lobby against other options.

The diamond industry became a behemoth due to fantastic advertising. The De Beers company made diamonds seem important, rare, and relevant, and the image hasn’t changed.

Diamonds are pretty, and they’re essential in industrial use, but they aren’t as rare as the industry makes them out to be. There’s also a host of issues surrounding diamond mining that people don’t always consider.

Why do we even believe politicians at this point? A Redditor received 5000 upvotes and a gold award by rightly pointing out that most promises politicians make are scams. They rarely follow through.

Of course, another user pointed out that most politicians do in fact vote with their campaign platform, so perhaps the scam is gridlock and an ineffective government rather than politicians not delivering on promises.

We Don’t Have to Accept Scams as Normal

Most of the scams mentioned in this thread are intricately designed to separate you from your hard-earned money with government approval. We don’t have to accept them, though.

Rather than lying down and taking it, we can fight back. Recognize why things are the way they are and choose representatives that will work for the people to fix it.