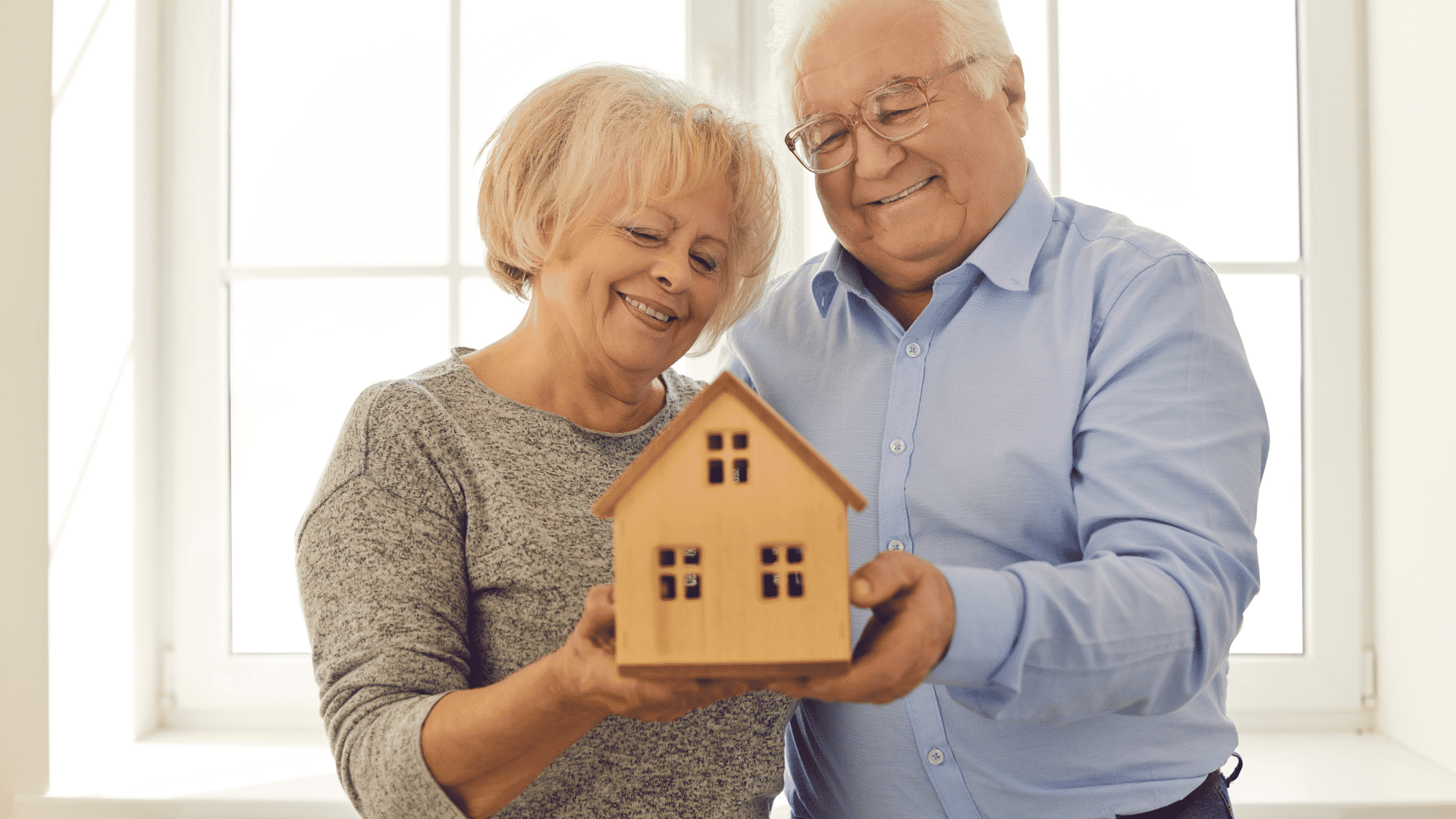 What will retirement savings look like in a post-pandemic environment?

The financial effects of COVID-19 have been widespread and varied. In 2020, there were high unemployment rates, historically low mortgage rates, and an increase in housing prices, including an average of $5,749 in closing costs. There was also a rise in the number of Americans deciding to withdraw from their retirement accounts either to make ends meet or to make large purchases (e.g., a new house).

Although Congress has passed measures such as the Setting Every Community Up for Retirement Enhancement (SECURE) Act to address a wide variety of issues affecting Americans before and after retirement, it has already been deemed inadequate and in need of expansion. This article will cover 24 things to know about retirement savings in 2021 so that you can better prepare for your future.

1. Americans dipped into their retirement savings during the pandemic

2. The average working American currently has $250,813 saved for retirement

However, this is not realistically enough to retire with. The expert-recommended amount is $465,000. Some experts also say to use the 80% rule, which states you’ll need about 80% of your pre-retirement income to sustain yourself after leaving your job.

Boomers have around $296,064 saved up for retirement, which is 36% less than the recommended amount. What’s worse is that they do not necessarily have time to make up the difference. The youngest boomers will turn 55 in 2021, leaving little room to generate the approximately $127,000 shortfall.

4. Social Security is projected to run out in 2037

Social security is expected to run out by 2037. This is because the working-age population is getting smaller while people are living longer. Additionally, boomers are retiring at record pace and collecting social security faster.

Consequently, millennials are more than 60% less likely than boomers to think Social Security will be their main source of income in retirement.

5. Millennials plan to have 113% more for retirement than boomers

When the pandemic struck, the stock markets went array and took a major dip. During the crash, the average American sold 43% of their stocks.

The main reason people pulled their money out was for short-term expenses and to have funds accessible in case of emergency. Moreover, one-third said they needed money to cover large purchases such as real estate (buying and selling a home, paying for real estate commission, etc.) or a wedding.

Of those who did sell their stocks, 60% say they regretted their decision, as the stock market bounced back.

8. Americans are saving less for retirement

9. The SECURE Act went into effect

The SECURE Act went into effect at the beginning of 2020. The law accomplishes several things:

Given that the SECURE Act has been deemed insufficient, Congress is currently contemplating the SECURE Act 2.0, aka the Securing a Strong Retirement Act. The new law would implement a number of new measures, such as automatic enrollment for workers of most employer-sponsored retirement plans, making it easier for student-loan borrowers to amass savings and lower administration costs for small businesses.

12. Latino and Black families have less in retirement than white families

13. Nearly 3 out of 4 Americans plan to work after retirement

Nearly three-quarters of Americans plan to keep working after retirement. This is likely due to the fact that lifespans have increased but retirement age has not. Additionally, many Americans do not have enough money saved for retirement and plan to continue working (at least part-time) to make up the difference.

More than 3.2 million more boomers retired in the third quarter of 2020 versus the same period in 2019. Granted, this is because more boomers have reached or are reaching retirement age now, but it could also be due to the financial effects of the pandemic, which forced older individuals who lost their jobs to go into retirement earlier than expected.

Americans of all ages generally expect to retire around age 66, but 40% of boomers say they’ve put retirement plans on hold due to the pandemic. That being said, around 2.7 million Americans say they’re considering retiring early. However, most of these individuals are affluent, which further emphasizes the country’s wealth gap.

The pandemic dramatically reduced interest rates, causing many people to jump into the housing market — from first-time homebuyers to retirees. According to the Joint Center for Housing Studies at Harvard, there is anecdotal evidence that wealthier households accelerated second-home purchases in preparation for retirement. This has only reinforced the country’s wealth gap.

17. Americans plan to save more after the pandemic

Although the pandemic caused many people to dip into their savings and put away less, 65% of Americans across all generations plan to increase retirement savings once things return to normal. More than one-third also say they plan to contribute to other investments. Some popular forms of investment include real estate, REITs and stocks. They can further save money by using a discount real estate agent.

18. Americans think there is an economic bubble happening

There are different types of economic bubbles, including real estate, cryptocurrency, stock and credit. Today, 86% of Americans believe that the U.S. is currently undergoing at least one type of economic bubble. If this is true and one of these bubbles bursts, it could impact many peoples’ nest eggs.

19. Only 5% of workers think real estate will be their biggest source of retirement savings

Real estate is a good investment for a number of reasons. It can act as a hedge against stock market volatility and tends to increase in value over time. However, rising house prices have made it more and more difficult for people to invest in property, such as selling quickly after a flip. That being said, successfully negotiating and investing in a short-term or long-term rental property, using real estate crowdfunding tools or putting money into REITs can all be good sources of income well into your later years.

20. Millennials are more likely to depend on retirement account investments

Social security is running out quickly, and many millennials may likely never see any Social Security funds. As a result, millennials are more likely than boomers to expect retirement accounts (e.g., Roth IRA or 401(k)) to be their biggest source of retirement income.

Both cost of living and life spans have been increasing. Therefore, it’s not surprising that workers think they will need $1 million to retire. However, most people only have a fraction of that saved.

22. 69% of retirees rely on investments as a main source of income

Currently, nearly 7 out of 10 retirees use previous investments as their main source of income, such as stocks and real estate.

23. More than two-thirds of workers think they’ll be able to comfortably retire

Sixty-seven percent of workers are confident that they will be able to live comfortably in retirement. But this confidence does not necessarily match the reality of the current retirement environment. Although some people may technically have enough to retire, they will need to make serious lifestyle adjustments if they retire with less than what they are making in their current jobs.

This article
originally appeared on RealEstateWitch.com and was
syndicated by MediaFeed.org.