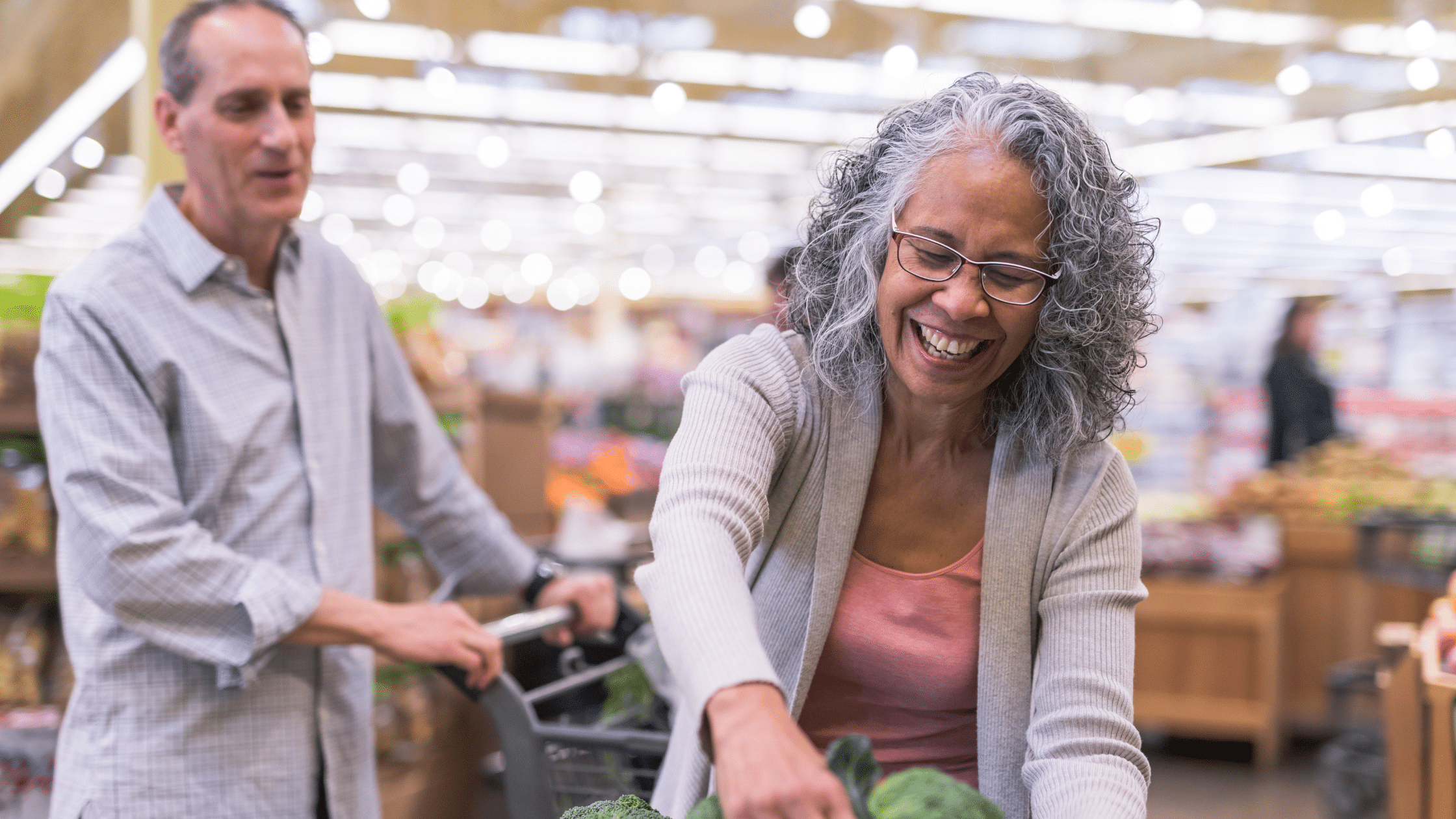 We all have to eat, which means weekly trips to the grocery store for most of us. The never-ending task wastes precious time and is an endless source of frustration.

While scrolling through my favorite sub on Reddit, I stumbled upon a delightful thread asking users to share their biggest frustrations about grocery shopping.

Can you relate to the top responses?

The top comment received nearly 2000 upvotes, and we can all relate. Grocery shopping would be a breeze if we had the store all to ourselves!

One Redditor expressed frustration at people who use the grocery store as a leisurely family outing. “My goal is to be in and out as fast as possible,” they said.  “Our differing approaches cause me much frustration.”

One user said the worst part about grocery shopping is putting everything away when they get home.

Others in the thread mentioned how annoying it is to make multiple trips from the house to the car, especially when stairs are involved. These amateurs haven’t mastered the art of the single trip.

Popular Reading: The True Cost of a Night Out Revealed

Grocery lists are your best friend, but it never fails that you’ll forget a necessity, even when equipped with a list.

Returning from a shopping trip only to discover you forgot the soap, which was the main reason you went, is the worst.

Why do people insist on standing in front of the aisles, with their cart preventing anyone from getting through?

Shopping with others wouldn’t be so bad if they had situational awareness. Unfortunately, many shoppers have “I am the main character” syndrome and are clueless that other people may need to get past them.

Many Redditors on a budget expressed their frustration at the outrageous prices they see in grocery stores brought on by inflation.

“Going there & seeing all the regular stuff you buy has gone up $2 in price is really annoying.” commented one user. “Nothing like paying $6 for a dozen eggs,” added another.

Read Next: 18 Cheap Meal Ideas to Eat Well for Less

Some people hate everything about grocery shopping.

“It’s never-ending,” lamented one user. “I hate that first you need to plan a few meals, check what you already have on hand, go to the store, line up to pay/leave, drive home and then put away. It’s all irritating.”

It’s frustrating to go grocery shopping and find that your local store is out of essential items on your list. Now, you have to go to another store to get everything you need.

One user added that it’s frustrating when the stores rotate deals, forcing you to go to numerous stores to get the best deals on each item.

Something about lines shifts people’s behavior. One Redditor expressed irritation at shoppers who insist on standing in your personal bubble while in the checkout line.

Perhaps folks are afraid someone will cut them if they aren’t standing immediately next to the person in front of them.

Also See: How Much Money Do You Really Need?

Everyone at the grocery store is trying to grab what they need and get out. Often, you have to wait awkwardly near your desired items while someone else is pursuing them, trying to find what they need.

Other users said that saying a polite “excuse me” solves this problem.

With the shift away from plastic, many stores now charge for bags. Although it’s great for the environment, it can be frustrating when you forget to bring your bags on your shopping trip.

Many people started keeping extra bags in the car, so they always had one available.

Some people like to take a leisurely stroll through the grocery store with their giant overloaded carts while playing on their phones. These folks seem oblivious to other shoppers trying to get around them to complete their own shopping.

Redditors expressed frustration at these folks, with one saying it’s even more annoying “when they bring their whole family and walk side by side down the aisle.”

Can you relate to some of the internet’s biggest grocery store frustrations, or are you guilty of a few of them? Someone is out there blocking the aisles! Don’t worry if it’s you; we all get tunnel vision and main character syndrome sometimes.

Shopping for groceries is a frustrating and endless task, but at least we can laugh about it!