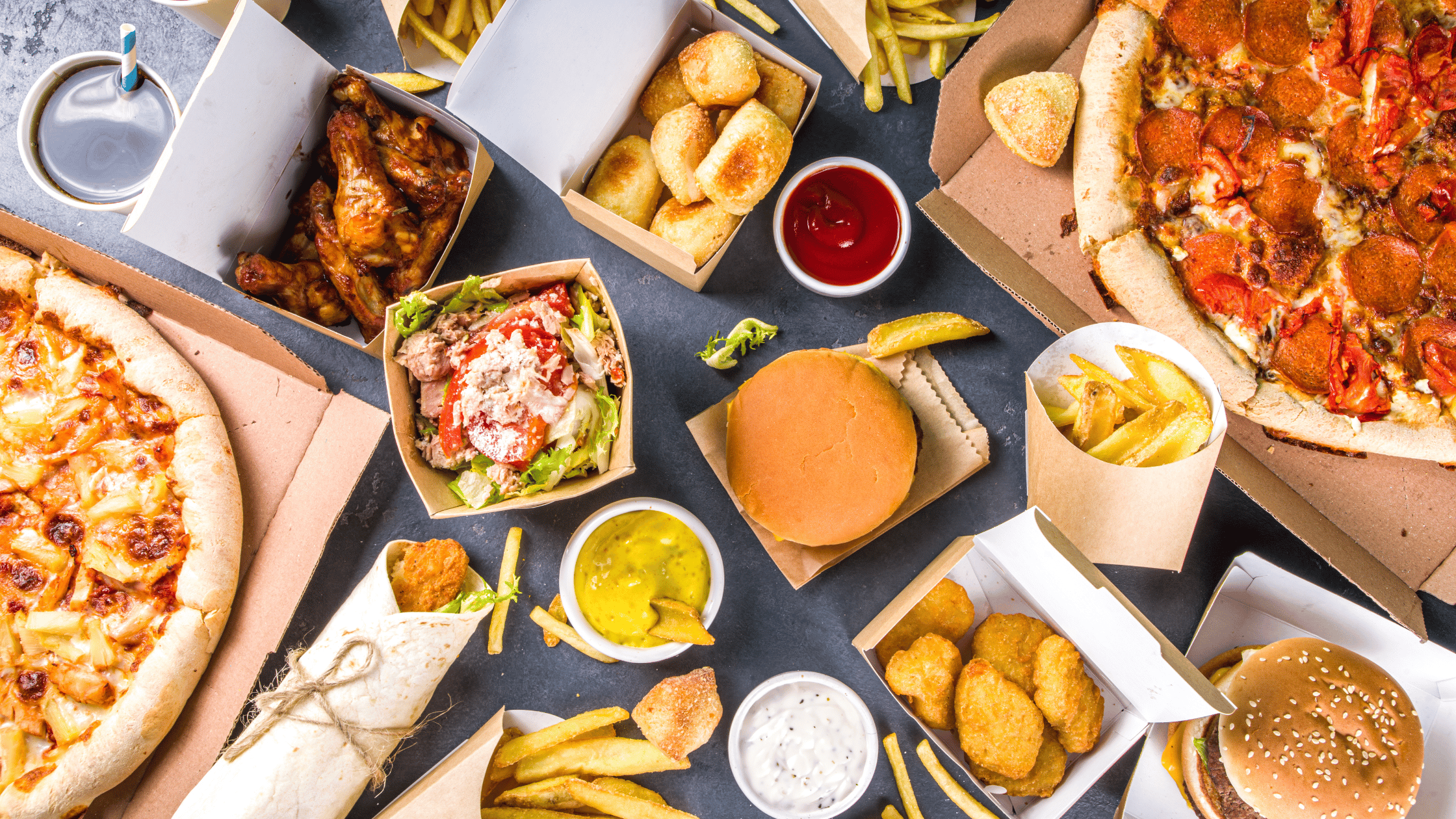 Americans love fast food (one-third of the population eats it on any given day!) The convenience factor of quick and cheap food just keeps us coming back for more, causing the fast food market to swell to over $338 billion.

Good taste knows no borders or boundaries and is accessible at these best fast food chains for international foods.

1. Nando’s Peri Peri for a Taste of Portugal

Piri Piri spice (known as Bird’s Eye Chili Pepper in English) was introduced to the Portuguese by Africans during the Age of Exploration.

Spreading the fiery and succulent flavors of Chicken Peri Peri around the world is Nando’s Peri Peri Chicken chain. Nando’s Peri Peri is in 24 countries and has more than 50 restaurants in the United States since opening its first one in 2008.

Jollibee, the dominant fast-food chain in the Philippines, spreads joy across the US with their Chicken Joy signature fried chicken dish.

Voted in 2022 as the best-fried chicken chain, you can try this crispy-licious and juicy fried chicken dish in more than 65 US locations.

In addition to the chicken, Jollibee’s famous peach mango pie adds a sweet finish to your Filipino feast.

Look for Jollibee’s friendly bee mascot and taste the joy of the best Filipino fast-food chain.

Celebrating 25 years in the United States, Panda Express is the largest Chinese fast-food chain in the country.

For many Americans, it is their first introduction to Chinese food. What started as an immigrant family-owned business has become one of the most beloved chicken fast-food chains.

Their famous Orange Chicken is the most popular dish to try at Panda Express. This beloved dish was invented in 1987 by Panda Express’s head chef. It’s a delicious breaded boneless fried chicken tossed in a flavorful orange peel, honey, and ginger sauce.

For one of the tastiest introductions to Chinese fast food, you’ll not go wrong with Panda Express Orange Chicken.

Bringing authentic tastes from all over Mexico, El Pollo Loco introduced birria, a Guadalajara food specialty, for a limited time. This line of shredded beef tacos, quesadillas, and burritos was served with a mildly spicy cup of beef broth.

No passport is needed to travel to Mexico. Just the fresh, handmade flavors at this popular fast-food chain.

Established in Canada in 1964, Tim Hortons is one of North America’s largest fast-food chains.

Tim Hortons stores can be found in 10 states across the United States for a total of 623 locations.

This Canadian brand is known for breakfast and, in particular, coffee and donuts. Their famous donuts, known as Timbits, are adorable miniature donuts sold in packages of ten.

Tim Hortons’ fast food chain in America is the place to go for Canadian flavors with a celebrity touch.

London’s favorite sandwich shop brings a taste of the UK across the United States with Pret a Manger.

This British coffee and sandwich fast food chain is known for offering freshly prepared food. The sandwiches, salads, and wraps are made fresh daily without additives or preservatives.

The coffee at Pret a Manger is certified as organic, and that classification also extends to their tea, milk, and other drinks.

Colloquially referred to as “Pret,” each location has its own kitchen, and everything is made from scratch each morning. As noted on its website, Pret makes its food “in their shop kitchens daily, and unsold food is donated to food rescue partners every evening.”

The most celebrated menu items are the ham and cheese baguette, falafel and hummus wrap, and an egg salad and arugula sandwich.

The soups and salads, accompanied by organic coffee, make a tasty pairing from this British fast food chain. Most Pret A Manger fast food stores are in New York, although new branches are slated to open in Southern California in 2023.

From France, Brioche Doree fast-food chain delivers high-quality French bakery products. The bread, viennoiseries, and muffins are baked fresh daily and are some of the most popular items. The flaky pastries are exceptional and made with 100% butter. Be quick to grab a croissant (they tend to sell out fast!) Brioche Doree has about 25 locations in nontraditional venues like airports in the US. Founded in 1976 in Brest, France, you can enjoy French-style fast food at this chain.

Argentina has a long tradition of artisanal ice cream, known as helados in Spanish. Italian immigrants to Argentina brought their recipes and expertise to develop a thriving industry.

Some in Argentina say the ice cream in Buenos Aires is better than Italian gelato. While debatable, helados in Argentina are distinguished by the use of high-quality natural ingredients.

Freddo Helado, an Argentinian ice cream company, now makes artisanal Argentine ice cream available in the United States. The company opened its flagship stores in Miami and ships its ice cream all over the US.

While Ikea is most commonly known for home furnishings, it has also put meatballs on the culinary map.

Selling more than one billion meatballs at its cafeterias yearly, Ikea has singlehandedly put Swedish food in the spotlight.

The classic Ikea meatballs are made with beef and pork, though vegan and chicken options are also available. The Swedish meatballs are eaten with a certain lingonberry sauce.

The combination of meatballs and lingonberries is an accessible taste of Swedish food anywhere there is an Ikea in the world.

Started by a Polish immigrant in 1916, Nathan’s is one of the biggest hot dog fast food chains. What started on Coney Island in New York more than 100 years ago can now be found in 78,000 retail locations across the country.

These iconic American hotdogs made with 100% beef and a secret family recipe have remained unchanged.

Nathan’s fast food chain is synonymous with summer in New York and is a great place for quintessential American hot dog tastes.