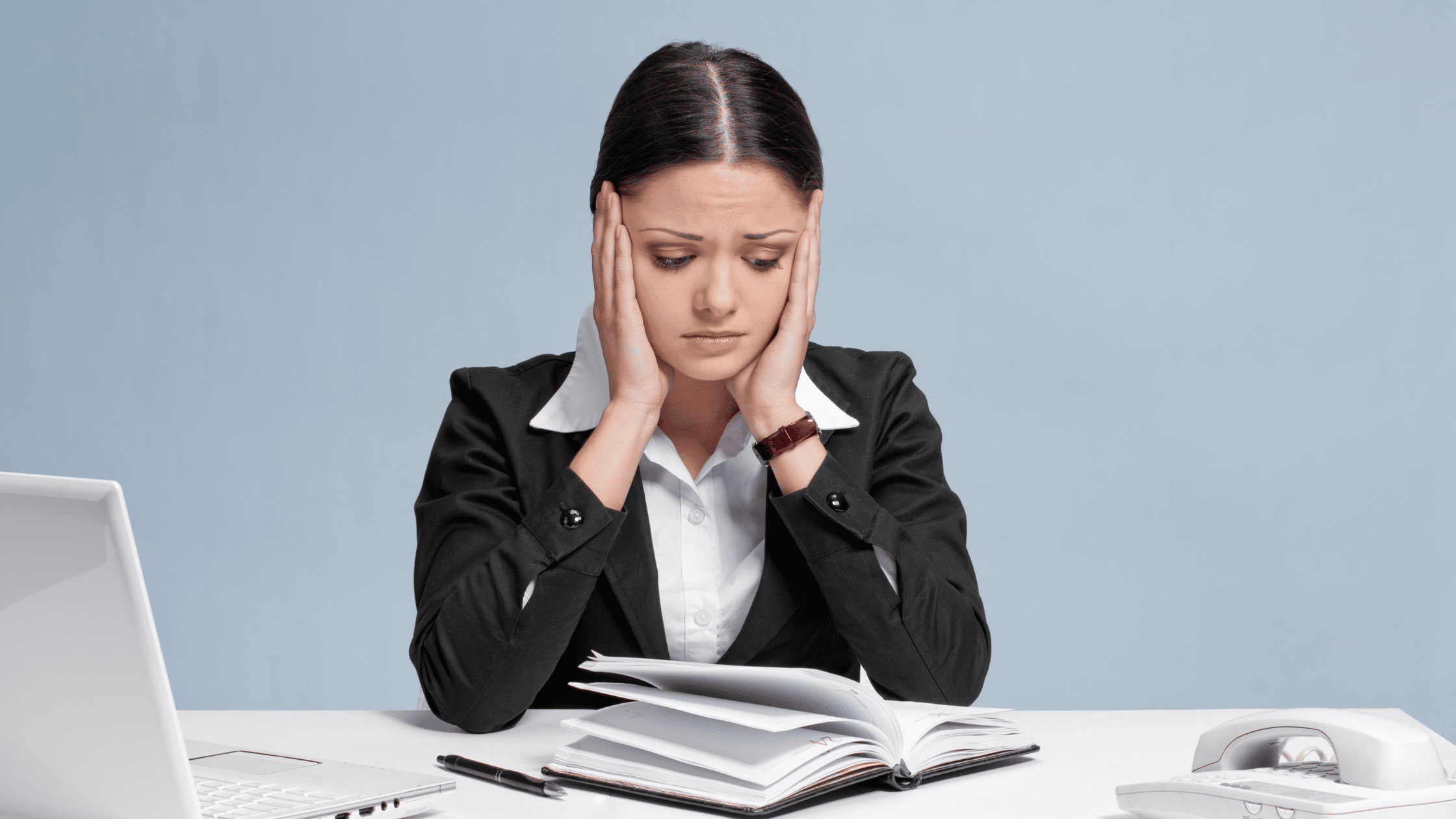 While enjoying a daily scroll of my favorite internet forum, I came across a fun question, “If video killed the radio star. What did the internet kill?” Here are the top-voted responses.

Someone stated, “The mail order catalog. It was a significant means of buying goods, especially in rural areas, or ordering niche items that weren’t stocked in stores.” Another admitted, “Looking at all the toys in the Sears catalog before Christmas every year was always a treat.”

“The internet killed shame. Nothing is shameful anymore. It’s monetized and fed to people from TikTok and YouTube videos, 4chan and Reddit subs, to the very incel-laden dark alleys of the web. Nothing killed personal shame like the internet. We get to see the worst of humanity at our fingertips 24/7,” another confessed.

One volunteered, “Attention spans. People, especially younger ones, are losing interest in longer things due to TikTok video length and YouTube shorts. Some are even watching video classes in speed mode. The music industry is releasing new songs and albums with less than one h of duration. I find this very concerning.”

“The internet killed privacy,” one replied. “We volunteer surveillance and yield our privacy away- ring doorbells, social media’ live’, work history, who is our friends and family, date of birth, etc., etc.”

Another added, “It’s privacy, but also, oddly, most people lost their local community, which would invade that privacy in a good way at the same time. Before the internet, the general public worldwide had more global privacy, but people also shared and could talk more with those locally near them.”

“Now people just flat out ignore each other if they like or follow anything not 100% in their common interests. It’s why everything has gone to extremes now in most discussions and especially political discourse.”

“Communicating only with your own echo chamber is a bad thing on any topic, even less intense ones like hobbies. It just makes life worse.”

6. My Faith in Humanity

Someone volunteered, “My faith in humanity.” Another agreed, “So true. Before, you just had a heavy suspicion that fools surrounded you. Now, you have the depressing certainty. It sucks.”

A third confessed, “Some dark corners of the internet make me really hate people. And I’d like to know if the internet ruined people or enabled us to see how terrible people are.”

“Realistic expectations of success. I have a brother eight years younger than me, starting his final year of high school. When the school asked the entire student body what they wanted regarding career aspirations, 82% said something like a Twitch streamer, Instagram model, TikTok lifestyle channel, or online business selling stickers and Starbucks cups.”

“They need to realize for every ten people who get rich this way. There are ten thousand who can’t pay their bills every month,” another confessed.

Popular Reading: How to Get Viewers on Twitch: 40 Proven Methods

“Maps,” one replied. “I have never used an actual map since the internet and phones. And not just maps, but those car mount GPS systems. Remember Tom Tom and all the knockoff versions of it?”

Another shared, “My Garmin refused to understand in 2012 that the road it was insisting I turn onto no longer existed. Like it wanted me to cut through a field.”

Finally, a third joked, “I love that their business model consisted in having people buying the unit, and then they’d charge an enormous amount for map updates. Each person I saw finding that out dropped their GPS into their electronics graveyard very soon after.”

3. Not Being Able To Remember That Guy From That Thing

“Not being able to remember that guy from that thing,” one suggested. A second shared, “My wife and I sometimes play this game. We discuss something that might require a Google search and don’t search, but we try our best. We need to name the game. I’m considering calling it the 80s or Boomer.”

Finally, a third added, “Also, BEING the guy who could always remember the guy from that thing. It’s a worthless talent now. I wasted my brain space.”

“Encyclopedias and dictionaries” shared one. Another argued, “They’re online. What do you think Wikipedia is?” A third shared, ” I don’t trust what’s on the internet. Not really. It’s close, but sometimes things are missing or just wrong, and there’s little to be done about it.”

“An encyclopedia gets corrected for the following publication. The internet is always unchecked, as far as I can tell. I still tell people to find their answers in a physical book.” Anyone can edit a Wikipedia page.

Newspapers and magazines are the number one voted answer. One person stated, “Revenues from newspaper classifieds were significant, but another huge factor was revenues from major advertisers. The newspaper business was crazy lucrative when traditional media were the best option for advertisers.”

“So there was severe damage when the Internet started to enable companies like Google, Facebook, and others to do highly targeted, customized advertising. With that option, newspapers became practically useless for advertisers.”

“The sad thing is that all tech companies like Facebook or Twitter still heavily rely on traditional journalists to contribute highly engaging content, and yet they are like free riders, benefiting from the work of journalists while providing little value to those journalists.”