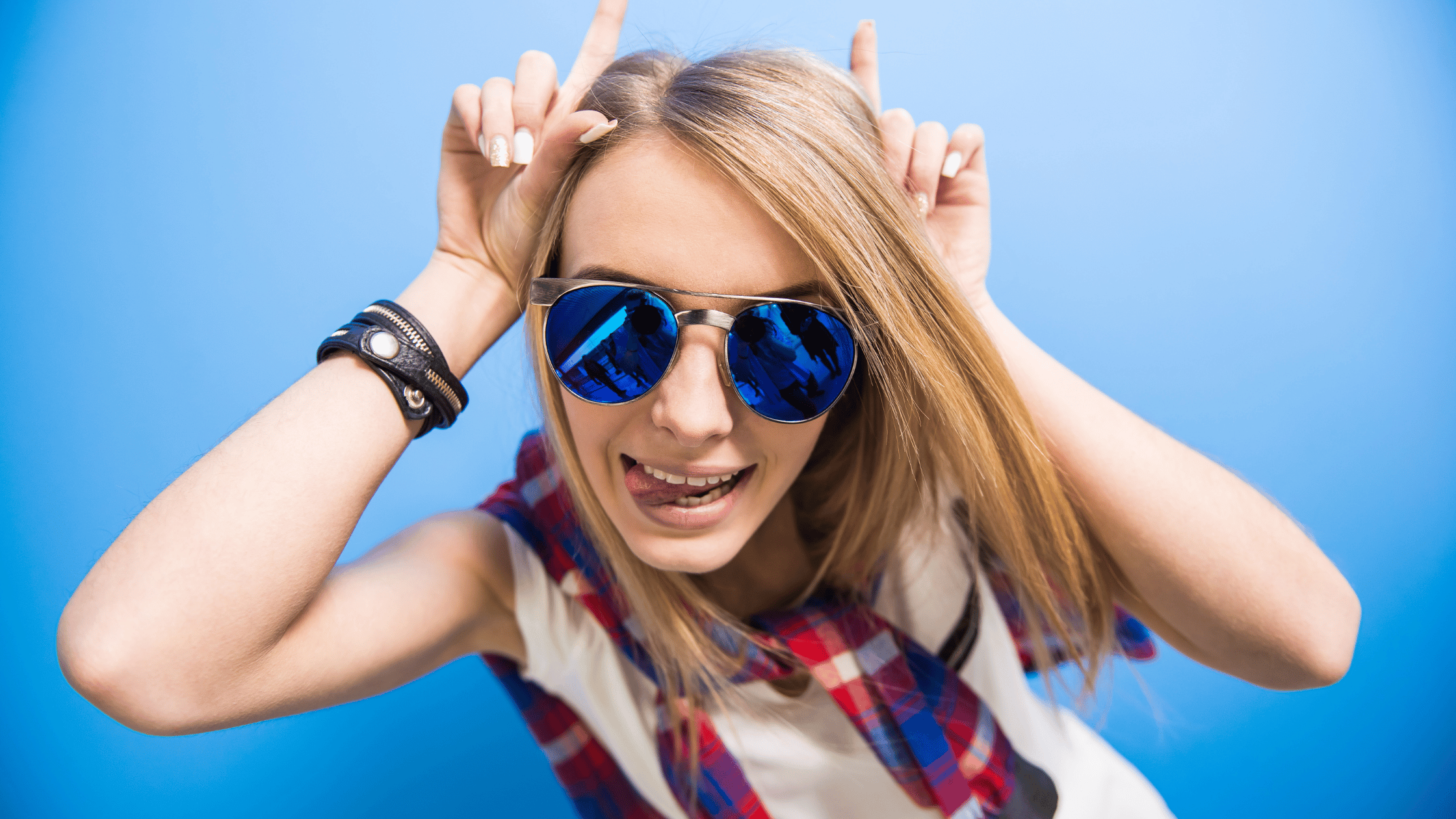 We’ve all looked back at old photos and cringed. Can you believe you thought that was cool?

Trends come and go, and it’s too easy to get swept up in fads. We’re often mortified by the things we used to do and love!

As I was scrolling my favorite subreddit, Ask Reddit, I found a thread asking people about these long-forgotten trends. What do you cringe about now that you used to think was cool?

The answers provide a healthy bit of nostalgia and make us breathe a sigh of relief about the trends we didn’t engage in.

Here’s a sampling of the top responses:

Everything We Did as Teenagers

We sometimes forget that teenagers are still kids and prone to making cringe decisions. Once we’re older, we often look back at the things we adored as teenagers and wonder. “Why did I ever like this?”.

One Redditor said that having their own teenage children made them realize how ridiculous most trends aimed at teens are. The generalized comment spoke to many users, receiving nearly 4000 upvotes.

Some of us thought it was cool to misspell words in a text and on memes. The trend started with cat memes, like the favorite “I can haz cheezburgr” but some folks ran with it in their daily lives.

A commenter received 1500 upvotes by admitting they used to think it was cool to spell things so horribly. I can only guess they’re shaking their head in shame while looking back.

Many look back on eighties fashion and cringe. What were people thinking with the mullets, acid wash, shoulder pads, and neon?

Most of the fashion experiments of the eighties are long retired, but some of us worry they’re making a comeback.

There are so many internet dance trends that will make us all cringe in the future, and dabbing is one of the top choices.

Millions of people threw their arms up and face down everywhere they went to score some momentary internet fame. Seeing old photos and videos of the dab in action makes us wonder why we were so obsessed with it.

Are people over Facebook? Apparently, some are, though they long for the days of Myspace, which makes more sense for a trend that used to be cool.

Though, the millennials do have a point. Facebook was a great platform when it was a way to connect with your college friends. Once the Boomers joined, it delved into a toxic cesspool of fake news and politicization.

Spiked hair with frosty tips was the epitome of cool in the late nineties/early 2000s. The style came from the rise of pop-punk bands and skater culture, but soon, teenagers around the US were copying the style.

Some Redditors disagreed on the cringe factor, admitting they still spike their hair and love the look.

Watch me whip, watch me Nae Nae was another popular dance trend that thankfully went the way of the dab. Every wedding, gym class, and dance party had to include a whip, which was so overrated even then.

Redditors mentioned that the whip is being integrated into modern choreography, so it will never truly fade, but at least it isn’t in every TikTok anymore.

Although one Redditor insisted that wearing tank tops under your t-shirt to create a layered effect is cringe, others insisted it’s still in style.

The consensus is that when done for comfort and unnoticeable, it’s perfectly fine, but when done to show off multiple colored shirts, it’s totally cringe. Some admitted they still do it, though.

Also See: 10 Things That Are Far More Expensive Than They Should Be

Is the trend of low-cut jeans that don’t cover your rear end coming to a close? One Redditor said they look back at jeans that left little to the imagination and cringe.

Unfortunately, kids these days may not have gotten the memo. As one Redditor pointed out, they still see teenagers walking around with exposed undergarments. One day those kids will look back and cringe too.

What’s more cringe than constantly repeating a line from a viral video? Daniel was thrust into the spotlight with internet videos showing his fabulous fashion sense.

The internet sensation spawned a meme, but thankfully the fad was short-lived.

Fads Will Always Come and Go

The great thing about culture is that it’s always evolving. New trends are constantly hitting the scene as old ones get worn out.

Things that are crazy popular today will be old news tomorrow when something shiny and new takes its place. But we can always use Reddit threads to commiserate with others who thought it was cool with us. Who knows, maybe dabbing will be back in style after this conversation!