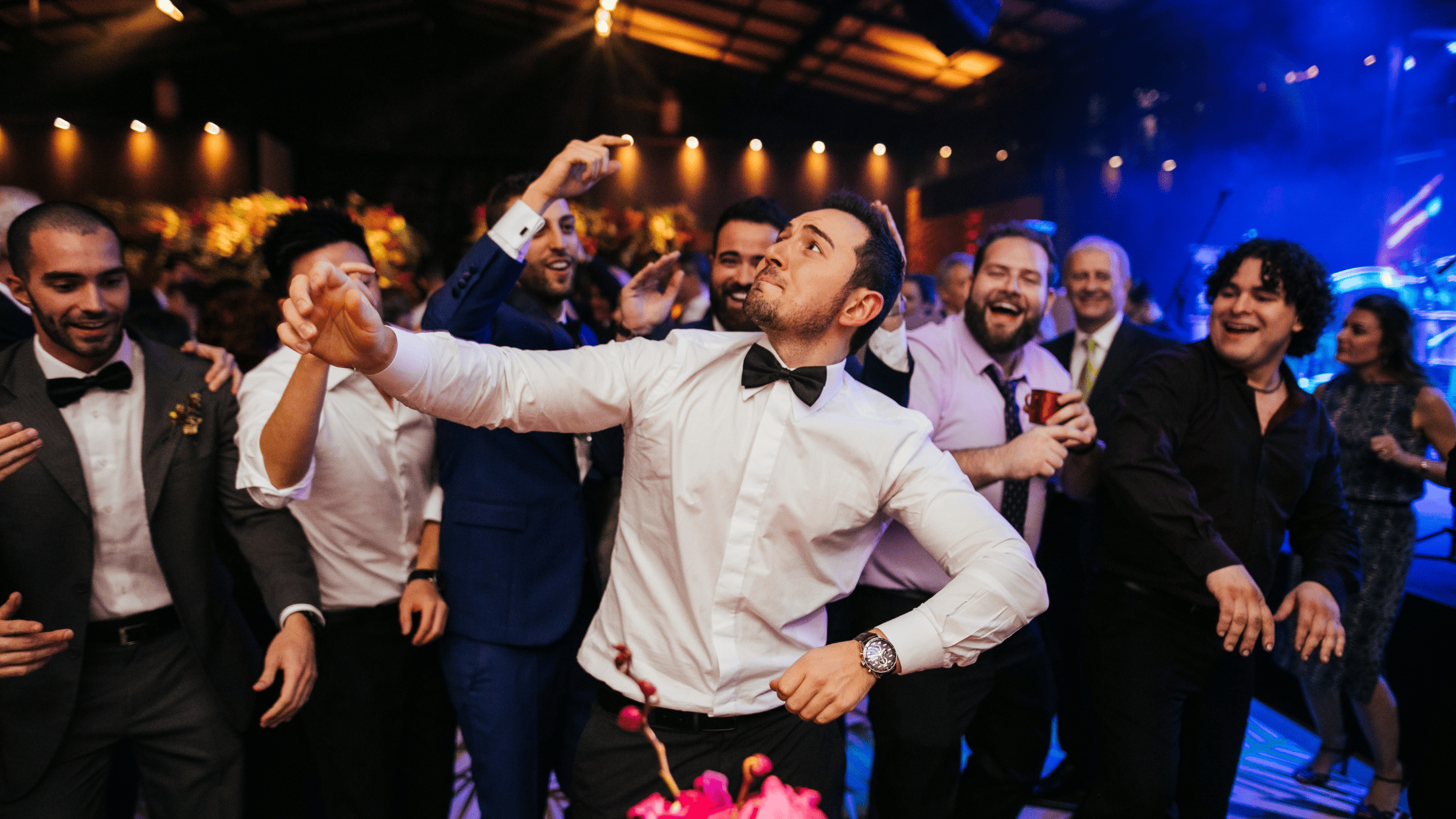 Epic house parties are staples of American culture and entertainment. For party throwers, guest quality can make or break the bash.  No one wants to break up fights or deal with belligerent drunks when trying to relax and have a good time!

A new study sought to identify the worst party behaviors, helping you be the life of the party while avoiding the most significant social faux pas.

The study, conducted by RTA Outdoor Living, surveyed over 3000 Americans from across the country to identify which states have the best and worse party guests and determine which behaviors party throwers deem “the worst.”

Revelers should take note. More and more Americans are comfortable resuming their pre-covid routines, suggesting that friends and family may host as many as seven parties per year each!

Bad party guests can ruin the festivities, often engaging in illegal and inappropriate behavior. Over 30% of survey respondents mentioned stealing as a common problem, while nearly 29% said belligerent drunks ruin the mood.

Making matters worse, 27% of party throwers found damage after a party that none of the guests bothered to tell them about, and 12% said guests broke expensive items. Unfortunately, the hosts are ultimately responsible for the financial burden their guests’ cause.

States with the Worst Party Guests

The Southern states of West Virginia, Mississippi, and South Carolina also ranked low, raising questions about whether the region can claim the stereotype regarding excellent manners is true.

Tennessee may be the South’s saving grace concerning manners. The Volunteer State ranked number one for well-behaved party guests, showcasing that Tennesseans live up to their reputation of volunteering to help.

New Jersey came in second, which is surprising given the state’s less than stellar reputation. The three and four spots go to Wisconsin and Hawaii, respectively. Missouri, Arizona, Michigan, Texas, Ohio, and Minnesota round out the top ten states with the best party guests.

The random geographical spread of the states with the top party guests proves that no region has a monopoly on good manners.

How to Be the Ultimate Party Guest

You don’t have to hail from one of the ten states listed above to be a great party guest. The research offers insight into how to have a blast while maintaining your friendships.

Outside of the above-reported behaviors we can all agree are awful, such as stealing, breaking things, and general drunken belligerence, here are three easy things you can do to ensure you’re never part of the 25% getting kicked out of the festivities!

You may be surprised to learn that a full 1/3 of party guests snoop through something they shouldn’t. Guests rummage through hosts’ medicine cabinets and bedrooms uninvited, causing even the most trusting friends to raise eyebrows.

While at a party, mind your own business and keep your nose out of places that don’t concern you.

Clean up After Yourself

Less than 60% of party guests clean up after themselves, leaving hosts to do the bulk of the heavy lifting. If you want to ensure you get an invite to the next big bash, be a great friend and give the host a hand.

Every little bit counts. Even cleaning up a simple spill and throwing your plates and glasses away can significantly impact the host. To be an even better guest, ask how you can help.

Nearly 30% of party throwers open the door to a depressing surprise: the uninvited guest. Although plus ones are often encouraged and expected, savvy invitees should check with the host before bringing anyone extra.

Planning a party is time-consuming and expensive, and many hosts prepare for a specific number of guests. Adding just one more to the mix can throw off the entire event. Guests should also consider that there may be a reason a particular individual didn’t get an invite. Perhaps they exhibited the poor behavior addressed here during the last party!

Thankfully, the lousy party behaviors reported don’t preclude you from having a great time. It’s easy not to snoop, steal or break stuff. Asking the host if you can bring a friend and throwing your trash away showcase your respect for the host.

In short, be a decent person, and you won’t have to worry about being shunned at the next gathering. Go forth and mingle, chit-chat, and make merry. Enjoy the delightful company of friends and family, secure in the knowledge that you’ll be invited back.