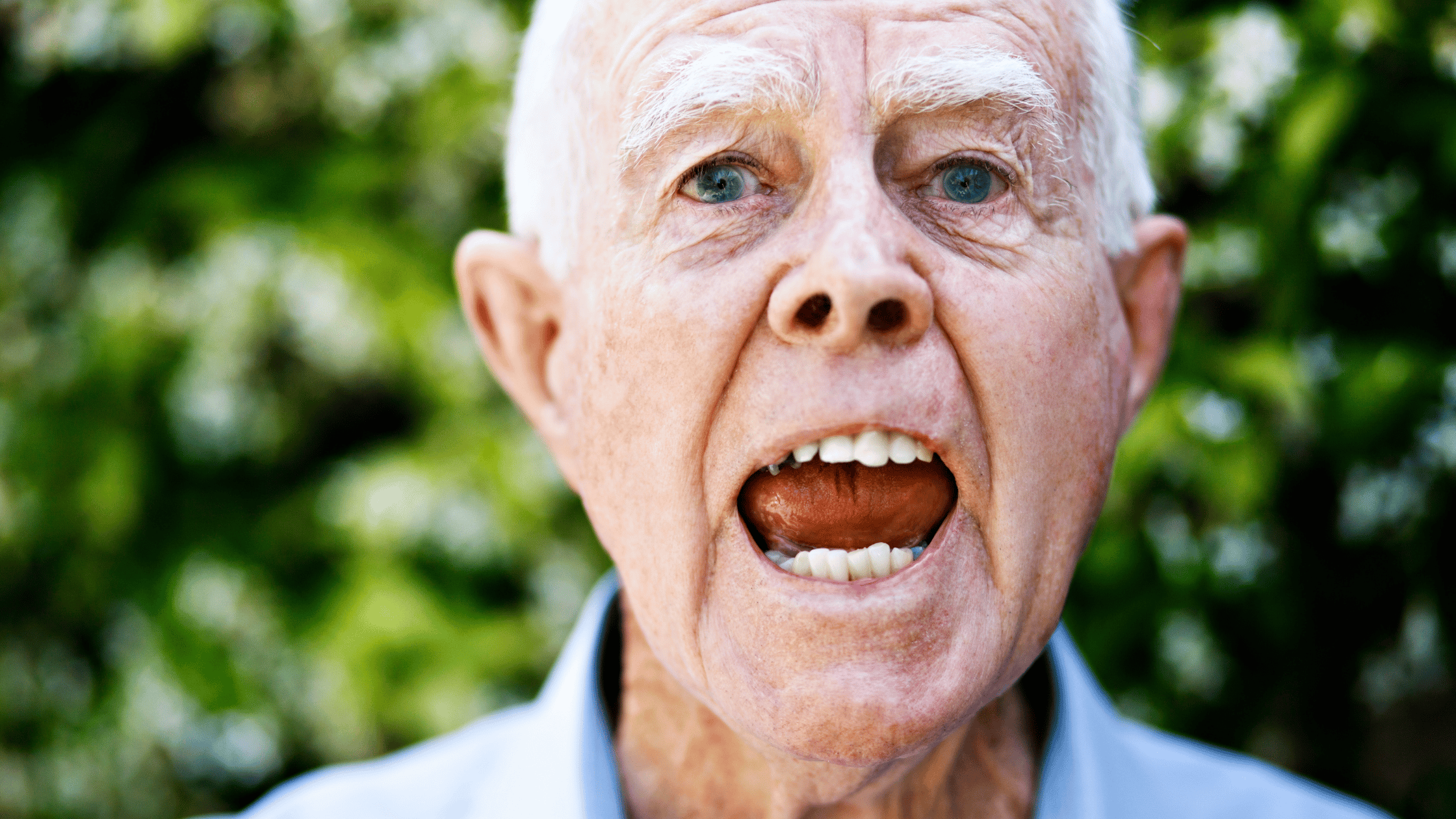 Generational divides have millennials scoffing, “Okay, Boomer,” whenever someone older states an opinion. The Baby Boomer generation is known for thinking that getting a job is as easy as handing out your resume, college is affordable, and no one wants to work anymore.

As much as it pains millennials and gen zs to admit, the boomers aren’t wrong about everything. While scrolling through Ask Reddit, I found a thread asking what younger generations agreed with Boomers about.

Of course, Reddit doesn’t list user ages, so there’s no knowing which age group said what. The platform skews young, so it’s unlikely that every response was from Boomers trying to prove they’re right.

1. Constant Accessibility is a Bad Thing

We have our phones on us 24 hours a day, but the top comment insisted that that doesn’t mean we’re constantly available.

The top comment, lamenting the days when we could turn on an answering machine and go about our lives, got nearly 6000 upvotes and a slew of comments agreeing. A few users said the life pro tip is to turn your phone off or pretend you didn’t have it with you.

2. People Are Too Loud

The stereotype of older folks asking kids to turn down that racket exists for a reason, but some Redditors agreed that people, in general, are too loud.

The comment received over 5000 upvotes and was gifted with Reddit gold, showcasing just how much younger generations agree. Many took it further, decrying music in restaurants, background music, and television shows as loud and distracting.

Read Next: Are You Pragmatic or Idealistic?

3. Paper Menus for the Win

With COVID, many restaurants switched from paper menus to QR codes to prevent the spread of infection. They quickly realized that online menus save money and haven’t switched back.

Though Boomers are supposed to be the ones who dislike technological advances, one user received two Reddit awards and nearly 4000 upvotes by saying they preferred paper.

The thread turned into a discussion about how awful restaurant websites are, leading us to believe that Gen Z would love QR codes if the websites offered a great user experience.

4. Social Media is Bad for Kids

Although the Baby Boomers love their Facebook, they’re the generation that usually warns us of the negative impacts social media may have.

A comment with over 3000 upvotes stated that social media, such as Tik Tok and Instagram, brainwashes kids and harms their mental health. Many users agreed that social media platforms are addictive and mind-numbing but admitted to being part of the problem.

5. Everything Doesn’t Need an App

One Redditor complained about spending a ton of money on a product, only to find it’s useless without the app. Other users chimed in, adding that they don’t need an account, user name, and password to use everything they buy.

Another user offered that it might be okay if the App was well designed, but most are outdated and offer a poor user experience. Besides, do you really need an app to dim the lights or play Rugby?

6. Physical Buttons are Superior to Touchscreens

Touchscreens are great for phones and tablets, but one Redditor said they aren’t needed everywhere, especially in cars. Locating a button by touch allows you to keep your eyes on the road, making driving safer.

The comment received close to 2500 upvotes, showing that many users agreed. One took it a step further, saying the smart appliance trend has also gone too far.

Younger generations hate talking to real people. They’d rather email and text and then call someone. However, even they hate the horrible automated customer service call lines that companies have shifted to.

Most users agreed that automated call menus are awful. They often don’t list the reason a customer was calling, force you to go all the way to the beginning if you made a mistake, and make it nearly impossible to get a real person on the line.

Related: Will Automation Take your Job?

The calling card of older generations has a point: no one wants random people walking on their lawns.

Younger kids don’t understand the work and money that goes into keeping landscaping, but as they get older and own homes, they start to get it. No one who owns a home wants uninvited guests in their yard.

9. A Desire for Lasting Products

The new trend toward smart appliances and automation has one glaring limitation: software quickly becomes outdated. One Redditor said they agree with older generations that not everything needs to be multi-functional and shiny. They want a product that will do the job it’s designed to do for a long time.

The comment section discussed smart toasters and fridges along with electric vehicles and smartphones. They confirmed that they don’t need one thing that will do everything poorly. Most people would rather have high-quality specialty items that do their one function well.

One Redditor complained about creating an account to access online news articles. Why can’t we just read and go about our days? Why does everything need a user account?

Another user mentioned that the subscription model helps online outlets monetize, but most users agreed that having a different account for each site was overwhelming. One Redditor even said they’d gladly pay to be able to access every article they came across without having to log into a separate account.

Boomer Opinions or Not, We Can Agree

Whether the opinions offered in this Ask Reddit thread are stereotypical Baby Boomer opinions or not, they’re likely things most people can agree with.

Maybe the generational divide isn’t insurmountable after all.

This article originally appeared on Partners in Fire and was syndicated with permission.

More from Partners in Fire

Is it Time to Retire the Nine-to-Five?