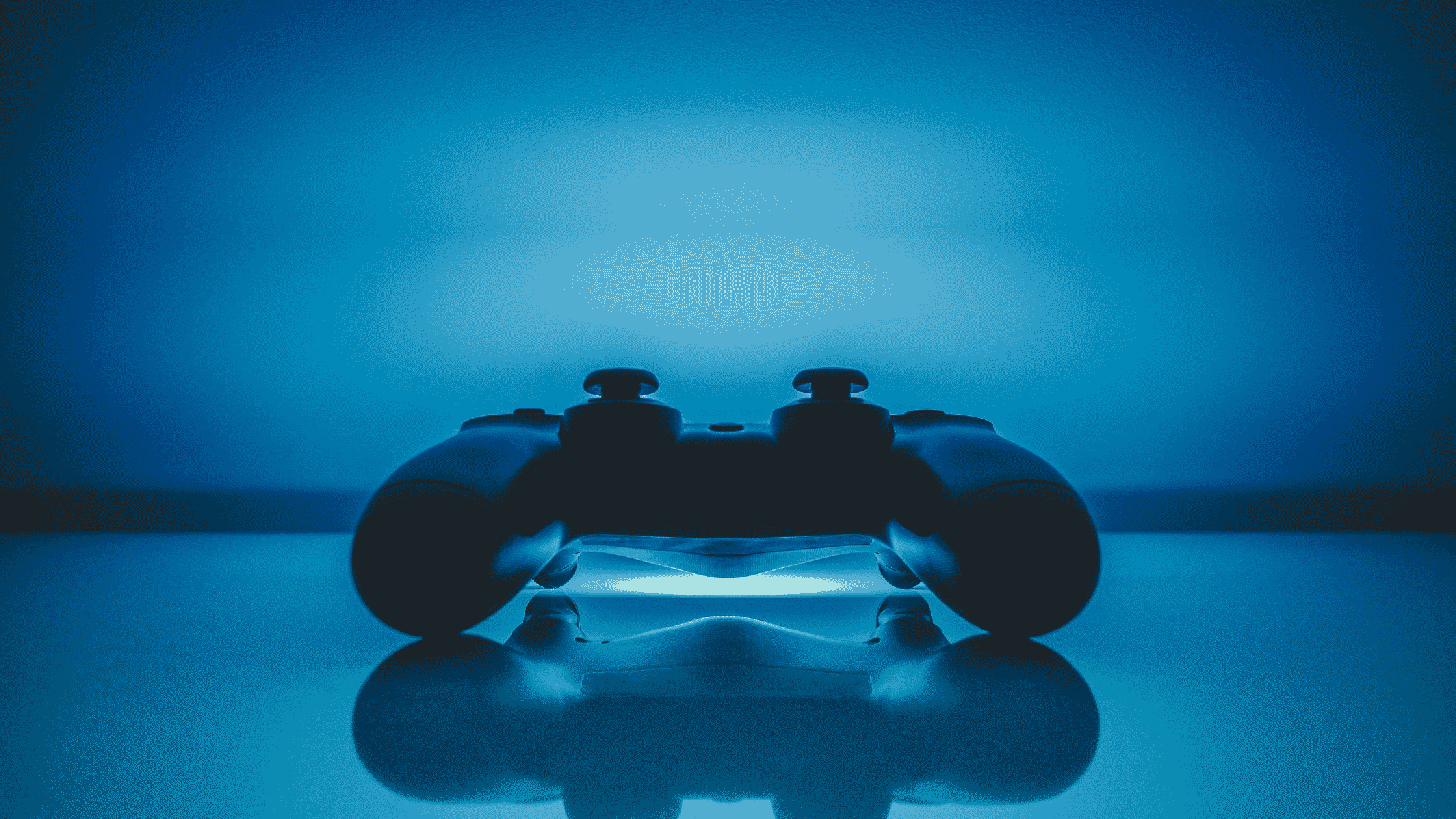 Amazon, the monolith that owns Twitch, has rebranded its gaming offerings, previously called Twitch Prime, to Prime Gaming. This move puts the gaming service on par with Amazon’s other Prime offerings, including music, reading, and the shipping services that made Amazon famous.

What Is Prime Gaming?

As Amazon is the parent company of Twitch, the popular streaming service,  Prime Gaming incorporates the platform into its Prime Gaming offerings.

How Much Does Prime Gaming Cost?

Prime gaming is free with an Amazon Prime subscription. It is not an additional cost, but it’s not available as a stand-alone product.

What Does Prime Gaming Include?

Prime Gaming provides many benefits to gamers, including downloadable content for popular games, free games, and one free Twitch subscription per month.

A Twitch subscription allows Twitch viewers to support their favorite Twitch Affiliates, a class of streamers who have earned the ability to monetize. Subscribers get access to a streamer’s emotes and any exclusive content that a streamer has for their top supporters. The lowest subscription tier costs five dollars and includes subscriber status for 30 days. Amazon Prime allows Twitch viewers to subscribe to one streamer per month at no cost.

Prime Gaming includes far more than a free Twitch subscription. The wide variety of in-game content from popular games makes it an enticing offering for every type of gamer.

Prime subscribers receive extra content from popular games across numerous genres via Prime Gaming. The specific content users can access with Prime Gaming depends on its offering. Some games offer additional playable content, such as bonus rooms or levels. Some give users extra loot, while others provide custom skins.

New games are regularly added to the offerings, while most current content has an expiration date. The additional content changes every month. Extra loot for Fortnite may be available for one month, but it might be replaced with skins for Rainbow Six the next month. It’s crucial to sign in regularly to your Prime Gaming account to see what new content is available to avoid missing extras from your favorite games.

Although the downloadable content may be available for PC gamers and console gamers alike, users will need to check the fine print on each offering to ensure it works for their system of choice. Some offerings are limited to PC, while others are available on the PlayStation, Nintendo Switch, or Xbox.

Prime subscribers can access a small selection of free independent games with Prime Gaming in addition to the extra content from popular games.

Though there aren’t many available each month, they span a range of genres, from RPGs to puzzle games. The most significant limitation to these offerings is that most are only available for PC. Console gamers can not get these games on their PlayStation or Xbox.

Prime Gaming does not include the ability to stream video games. Amazon has an additional subscription service, Amazon Luna, to stream games. Amazon Luna is a cloud gaming service that allows users to play games without buying them on the devices they already own.

Prime Gaming does not include Amazon Luna. It is an additional cost with three price tiers, ranging from $5.99 per month to $17.99 per month.

How Does Prime Gaming Compare to Other Gaming Subscription Services?

Though many of the console’s online offerings have features similar to Amazon Prime Gaming, the content available on each is exclusive. Many of Prime Gaming’s games are available for Xbox and PlayStation, while offers on the individual consoles are limited to the respective console.

Prime Gaming offers more downloadable content (DLC) than any individual console. Most gamers will find that combining Prime Gaming with their platform of choices’ online subscription service will result in the most optimal gaming experience.

Is Prime Gaming Worth It?

Most gamers will love the new offerings available with Prime Gaming. It includes exclusive in-game content for many different games, with new offers each month. Loyal Prime customers will delight in the increased offerings for the same subscription costs, while the new deals may entice more gamers to join the program.

Overall, the program will enhance most hard-core gamers’ experiences. The $12.99 price tag is a bit steep for those only interested in Amazon’s gaming offerings, but it’s worthwhile for anyone who will use Amazon’s other Prime features.