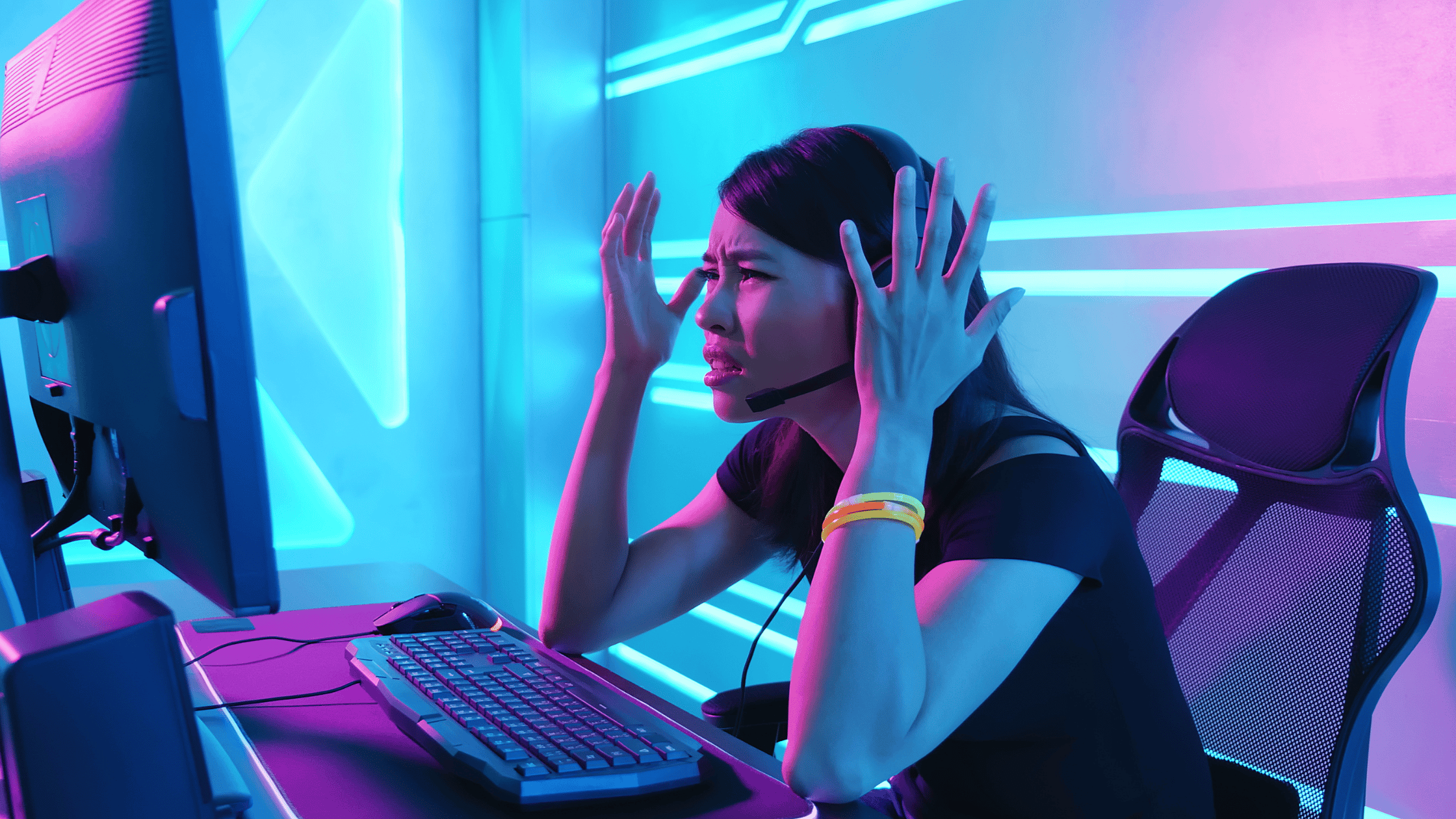 Cyberpunk 2077 developers CDPR published the Edgerunners Patch in September, a long-awaited update breathing new life into the biggest flop of 2020.

Upon release, sales soared, and many players disappointed during the original run gave the game a second chance.

When Cyberpunk 2077 first hit the shelves, it received rave reviews from PC players. However, the console version left much to be desired. Numerous bugs and technical glitches rendered the game nearly unplayable on PlayStation and Xbox systems.

When Cyberpunk 2077 first hit the shelves, it received rave reviews from PC players. However, the console version left much to be desired. Numerous bugs and technical glitches rendered the game nearly unplayable on PlayStation and Xbox systems.

Fabio Crispim, the owner of the UK gaming site Simple Gamer, ran into several bugs and design issues upon playing the original release. Using vehicles caused his character to crouch permanently, restricting his ability to interact with essential components of the world. Certain vehicles even forced him to restart the game every few minutes. In addition, the game frequently crashed, destroying all his progress in quests and side activities.

These technical problems dampened his enjoyment of the game, but they weren’t the only problems. Crispim revealed that the game wasn’t enjoyable when playing. The open world was empty, and the design lacked attention to detail. Examples include the absence of water physics and random teleportation locations of foes.

Although CDPR fixed many of the most significant glitches with the 1.5 and 1.52 patches, released in March, the latest Edgerunners patch 1.6 enhanced mechanics, resolved additional bugs, and included new downloadable content (DLC).

The update fixed problems with quests that prevented saving, halted progression, and pulled gamers out of the experience. Non-Player Characters (NPCs) are more reactive, and vehicle mechanics work more smoothly.

The star of the Edgerunners update is the DLC bearing its name. The extra content abounds with quests, weapons, and wardrobes. Three new gigs give players even more opportunity to explore the world while the enhanced wardrobe features allow them to change their character’s look without impacting armor stats.

Gamers are thrilled with the latest additions and fixes to the game. Upon hearing the news on the latest updates, Twitch Streamer Blue Avery Vegas redownloaded the game and played it again for the first time in seven months. He was delighted to discover fewer bugs with the patch. The technical problems and glitches which ruined his immersion were gone.  He also noticed a slight improvement in the graphics and enjoyed the fun new missions.

“I was one of the schmucks that pre-ordered Cyberpunk 2077, having played (and loved) all of CDPR’s other games. I figured this was a no-brainer way to support the studio. When the game launched on my birthday, and I finally got to try it after all those years, I was shocked at how bad it was.

The world felt entirely dead and lifeless. There weren’t many NPCs on the street to give the illusion of a busy city, and the few included behaved like lifeless zombies.”

Barnsdale gave the game a second chance after the March patch and loved it but thinks the latest update, 1.6, made it even better. “The world feels much more alive now that they have improved the crowd systems and behaviors.”

Days after basking in the success of patch 1.6, CDPR announced a sequel to Cyberpunk 2077 on Twitter. No additional details about the project, codenamed Orion, were released, but the developer, CDPR, is establishing a new studio in Boston as a hub for development.

In addition to the sequel, CDPR announced another patch, 1.7, to resolve the remaining glitches in the original game. Although the release date isn’t confirmed, it’s expected to roll out in March of 2023, along with the highly anticipated “Phantom Library” DLC.

Now is the Time to Give Cyberpunk 2077 Another Try

The enhanced features and new content make it an ideal time to give Cyberpunk 2077 another look. The fall release aligns perfectly with Christmas shopping, making the game a perfect choice for holiday shoppers with gamers on their lists.

Whether gamer or shopper, rest assured that the new updates will please both new players and fans disappointed in the original release. Now is the time to give it a chance.