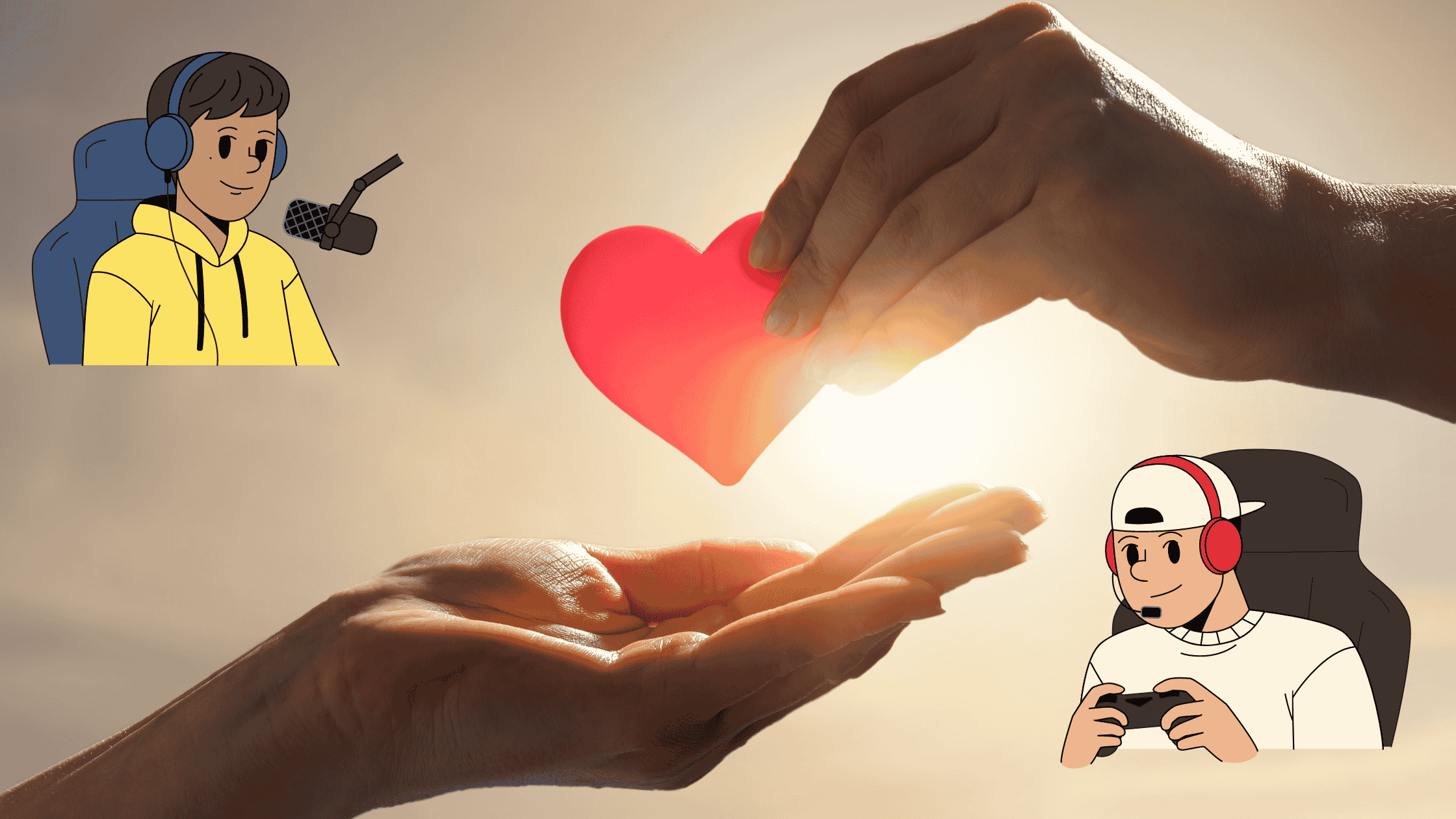 The professional gaming industry isn’t well known for philanthropy, but a streaming organization dedicated to improving mental health wellness is changing the game with its massive charity event.

Streamers for Mental Health is organizing a special two-day charity event on July 16th and 17th to raise money and awareness for the JED Foundation, which supports emotional health for teenagers and young adults.

Although the event doesn’t officially start until July 16, a few partner organizations have kicked it off with promotional and early-bird events, raising over $1000 before the official start.

What Is Streamers for Mental Health?

The organization pursues this goal by raising money for the JED Foundation. The idea is to raise money for emotional and mental health using their live streaming platforms on Twitch. Streamers for Mental Health organized their first charity event last year, raising over $500. Motivated by their successful first attempt, they’ve worked tirelessly to create an even more significant event with more participants.

What is a Charity Stream?

Charity streams are events that individual Twitch streamers host to raise money for a charity of choice. In a typical charity stream, the content creator will donate all proceeds from the stream to charity, including cheers, subscriptions, and ad revenue.

As this is a significant event with many participants, Streamers for Mental Health opted to create a dedicated link to ensure all donations are securely monitored and tracked. Streamers are encouraged to donate proceeds but can also provide their viewers with the link for direct contributions.

Streamers Dedicated to Streaming for Charity

Over 20 streamers pledged to participate in the charity stream. The streamers create on various live streaming platforms, including Twitch, YouTube, and Trovo.

Twitch streamer TurboSWAT925 pledged to participate due to the importance of mental health awareness. TurboSWAT925 regularly advocates for mental health in youth and LGBTQ communities. She’s proud to participate in a charity event that spreads awareness about an issue that’s so important to her but often pushed under the rug. TurboSWAT925 is not a Twitch affiliate but will ask for contributions by posting the donation link in her chat and discussing the charity throughout the stream.

Twitch affiliate BlameitontheLag chose to participate because he believes gaming can be a positive outlet for those struggling with mental health disorders such as depression, PTSD, and anxiety. He views the charity stream as a way to promote mental health awareness amongst gamers. BlameitontheLag will ask viewers to donate directly via the link provided rather than with cheers and bits due to Twitch’s profit-sharing model. When users donate via the link, all the proceeds will go to the charity, whereas Twitch automatically takes a cut of revenue earned through the site. BlameitontheLag will post the donation link in his “about me” section on Twitch and in his chat.

It’s not only streamers that are participating. Streamers for Mental Health have also partnered with nearly 20 organizations that have pledged to assist. Partner organizations include streamer support communities, esports companies, and even independent game companies.

Eminence Gaming, an Esports entertainment and apparel organization, is hosting a large Warzone Tournament for the event. Participants will include streamers, esports competitors, and casual gamers. The tournament will be live-streamed from the Eminence Gaming Twitch account, where the donation link will be published. Participants who stream the tournament are also encouraged to post the donation link.

Awaken Militia, a content, esports, and lifestyle organization dedicated to developing gaming industry talent, is hosting a paid tournament and donating all proceeds to the JED Foundation. Awaken Militia will also host community watch parties and group hangouts, donating a fixed sum for each participant to the Jed Foundation.

Additional partner organizations have pledged their support in numerous ways. Streamer support communities have promised to conduct raids on channels participating in the charity stream to increase the viewer counts of contributing streamers. Gaming companies will donate skins, esports organizations will host tournaments, and the gaming community has banded together to promote the event.

How To Get Involved

To get involved and help Streamers for Mental Health raise money and awareness for the JED Foundation, consider supporting the various streamers and organizations participating in the event. Increased viewer rates and follower counts help with streamer discoverability which will lead to greater participation from Twitch users. Alternatively, you may donate directly using Streamers for Mental Health’s link to the JED Foundation.

Gamers are leading the way in promoting the JED Foundation’s important work, but this event is just the beginning. Streamers for Mental Health will continue to raise awareness for critical mental health services and host numerous charity events in the future to raise money for this vital healthcare need.