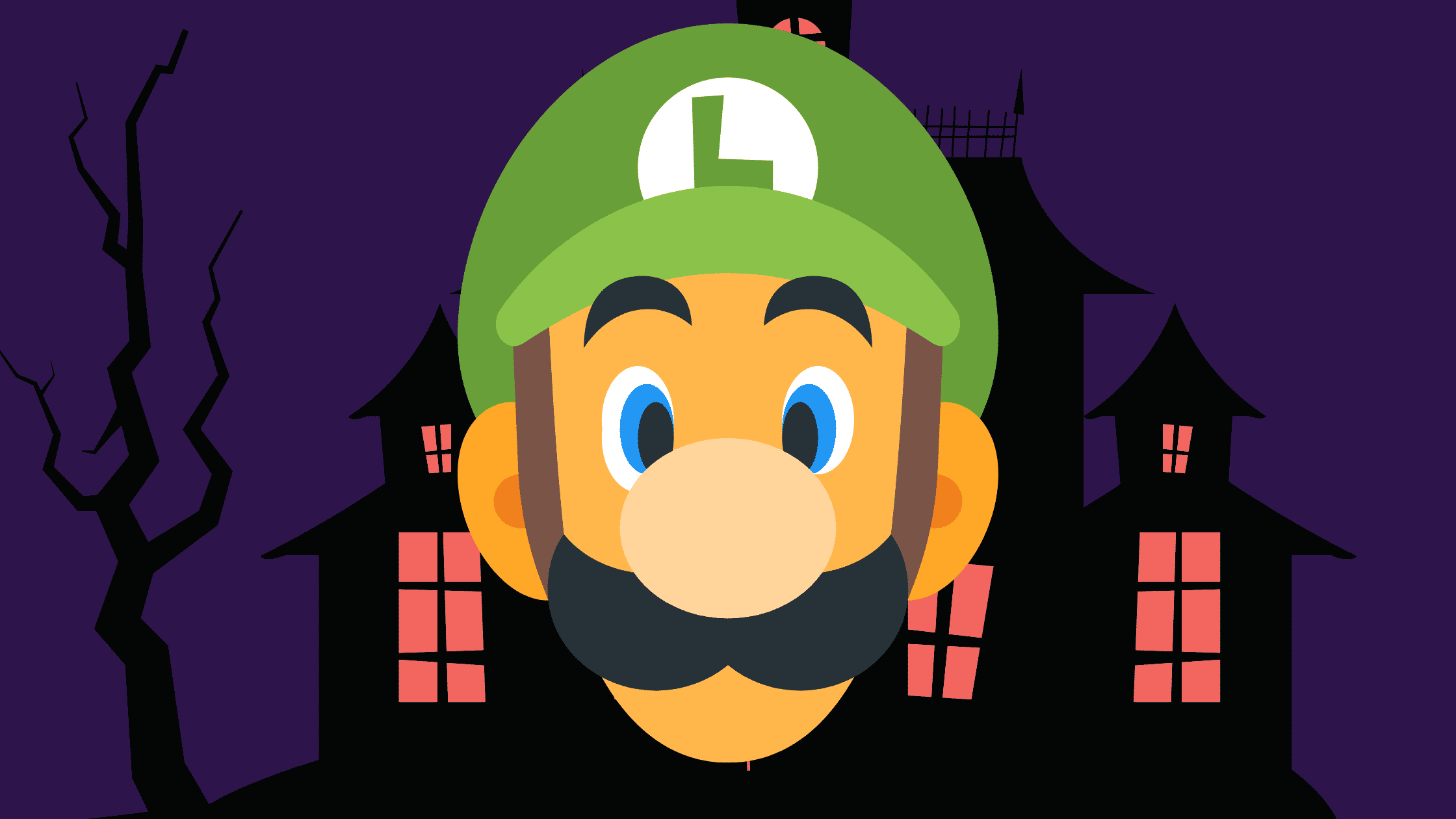 Luigi is back and better than ever in the newest installment in the Luigi’s Mansion Series.

Players get to master new skills and equipment in this delightfully charming game. Luigi’s Mansion 3 has been wildly popular since its release, with over 5.3 million copies sold.

This game begins with Mario, Princess Peach, three Toads, and Luigi riding on a bus. Luigi and his merry band of friends are going to a hotel—I know, I know, a hotel is not technically a mansion, but the game is still fun anyway—, where they have been promised a luxurious stay.

Unsurprisingly, the promised vacation is not luxurious in any way. Instead, soon after Luigi and company arrive at the hotel, everyone but Luigi is captured by the ghosts of the haunted hotel. This means it’s up to Luigi to rescue his friends.

This new game also features some familiar characters, but also some new ones. Here is a list of characters:

The haunted hotel is amazing!

Next Level Games has outdone themselves with the design of this game.

Luigi’s Mansion 3 is so fun because unlike its predecessor, Luigi’s Mansion 2: Dark Moon, there’s always something new to see or do. There are 15 floors and two basement levels—not including the roof—and each has its own theme, which all look like something players would expect to see in a fancy haunted hotel—you know, if you visited a lot of haunted hotels. Every floor has a boss which players must beat to proceed to the next floor.

Some of the best things about this game were the little details. Luigi is a reluctant hero, which is what makes him such a fun protagonist. He spends the entire game afraid of everything. He trembles when he opens doors, jumps at noises, random movement, and jump scares.

When Luigi runs his head lags behind him, like he is a manic character from Tom and Jerry, it’s what makes the game so fun. It’s obvious that Luigi is scared, but with such a fun castle to explore, how can you stop playing?

Gooigi—see in the list above—is a new playable character in the Luigi’s Mansion franchise. He rests in Luigi’s backpack and is loads of fun to play. The graphics really give Gooigi depth, and when players move him around, they’ll get to see and hear how he oozes through obstacles. It is utterly fascinating.

Gooigi is capable of slipping through grates and fences, and essentially has all of the powers Luigi does—except for his weakness with water. Should players decide to play in local co-op, they can choose to play both Luigi and Gooigi simultaneously.

Another great detail in this game is how interactive it is; virtually everything players interact with is reactive. Players can bump into tables, topple chairs, blow on tubas, and break things.

A bonus is that most of those things will also give out money or prizes when players interact with them.

Combat is entertaining in this game, although Luigi’s Mansion 3 doesn’t feel like a combat-focused game. The Poltergust 300—once again, in the list above—is a weapon without feeling like a weapon.

It is incredible how versatile the Poltergust 3000 is, and it is really cool to consider just how in-depth the game design is to create a world where a modified vacuum with attachments is the only thing players need to succeed.

Also, smashing ghosts against the floor and walls is really fun.

Puzzles are a significant part of the gameplay as well, and they are just as dynamic as the setting and combat. Players are challenged to really think outside the box with this game.

Luigi’s Mansion 3 also offers a multi-player mode, which means eight players can gather either online or locally. This game also sees the return of ‘ScareScraper’—which is from Luigi’s Mansion 2: Dark Moon—in a co-operative mode or the option to play ‘ScreamPark’ in a team vs. co-operative team mode.

‘ScareScraper’ is a teamwork focused co-op where players must clear randomly generated floors from a high-rise. They do this by hunting ghosts and moving on once all of the ghosts on a floor are cleared.

‘ScreamPark’ pits two multi-player teams—Teams Luigi and Gooigi—against each other in three different match types. The matches are:

Controls are the same in both single and multiplayer modes, and characters are color-coded versions of Luigi and his doppelganger.

This game is a fantastic addition to a unique series. There is very little to not like about this game. There is the occasional issue with controls, and some of the puzzles are a little difficult to decipher. These issues are overshadowed by all of the other things that make this game great.

Luigi’s Mansion 3 is a game with gorgeous graphics, a fun plot, and a charming protagonist. It is an excellent game for players of all ages. With an average of 15 hours of gameplay, without any treasure hunting,

Luigi’s Mansion 3 is a delightful way to spend some time with our favorite scaredy-cat ghostbuster.

This post originally appeared on Wealth of Geeks and was republished with permission.