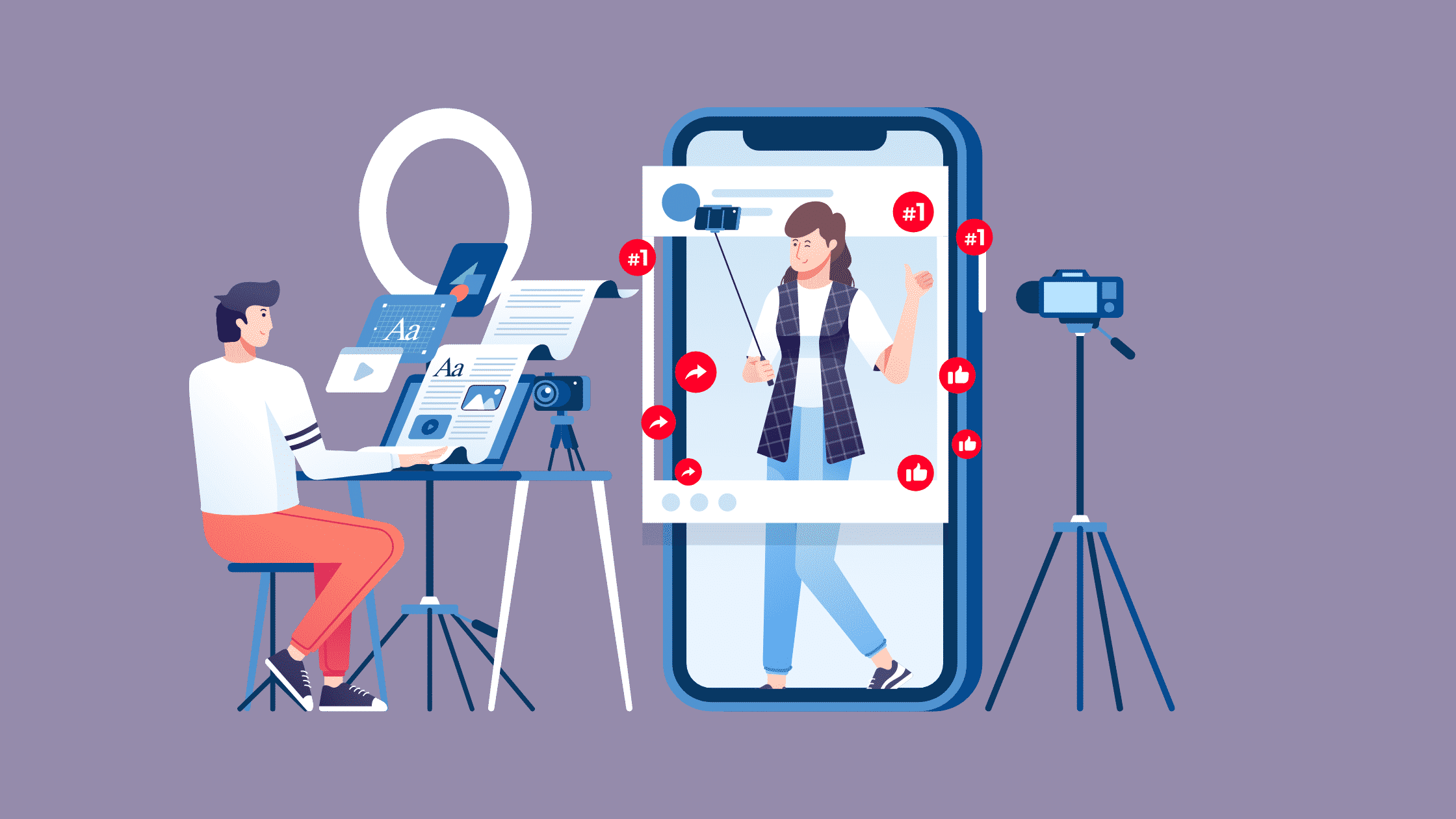 Twitch is a great platform. It was my platform of choice when I streamed video games, and I made a ton of friends on it. However, the past few months have not been kind to Twitch. With the hate raids that they can’t seem to control, dangerous bots, and now a massive security breach that exposed every user’s information, many people are wondering if Twitch is still worth the time and effort.

Twitch isn’t the only platform with troubles. Content creators who rely on Facebook and Instagram for their businesses saw decreased revenues when these platforms experienced a network outage.

Seeing all this, I couldn’t help but wonder how the Facebook outage and the Twitch breach were related, and what content creators could do to protect not only their revenues but their personal information.

Given all this, I reached out to Jon Brodsky, the CEO of YouNow, one of the best alternatives to Twitch,  to learn more about how the Twitch breach happened, how it related to the Facebook outage, and what the future of online content creation might look like. Here’s what he had to say.

1. How and Why Did the Twitch Breach Happen?

It’s not totally clear how the Twitch breach happened. There has been finger-pointing about lax security procedures and not tying up loose ends on products, although the extent of the breach suggests that the hacker got access to everything at a senior level — most companies have different databases with different security protocols for the breadth of data that was downloaded from Twitch, and it’s hard to believe that doesn’t exist there, too. Twitch has said that this was a mis-configuration in their AWS server configuration.

Why the breach happened seems more clear: The hackers wanted to send a message to Twitch and the world at large. According to the Video Game Chronicles the motivation of the hackers was to “foster more disruption and competition in the online video streaming space”. This along with other disruptions are part of a seemingly growing reemergence of hacktivism.

2. How are the Twitch Breach and the Facebook Outage Related, and How Did Each

Impacted Content Creators, Small Businesses, and the Industry as a Whole?

There has yet to be a direct correlation shown between motivations for the breach and the leak. The underlying commonalities are the vulnerabilities. Both Twitch and Facebook released common corporate responses to the incidents but the reasoning behind both incidents boils down to presumably subpar security policies and safeguards.

Revenues in the tens of millions were lost due to the outage, which was due to Facebook’s network configuration change that also affected Instagram and WhatsApp. You have to consider partners on these platforms and ads that were planned, communication that was lost because some parties might not have known or had the means to communicate in other ways. Not having the ability to advertise on Facebook’s platform meant numbers were worse for a few hours, not having access to customer feedback was also a bother for some. In the rest of the world, losing WhatsApp is really impactful. It’s the main SMS service for a wide variety of people, and it literally shuts down some businesses if it’s down.

Hopefully, this has inspired both creators and businesses not to put their eggs in one basket though and to look towards alternatives and diversifying where their voice is.

Twitch earnings were also exposed as well which is a big highlight of the discussion right now. There are likely some users who saw this as the potential of what they could be earning or presented negative feelings when comparing what they are earning to their peers. It’s things like this, in conjunction with not wanting to be somewhere they feel they will be exposed, that could trigger migrations to other platforms.

Even here at YouNow we saw a slight jump in people around the time of the Twitch breach that could be attributed to those points. Also when you consider platforms like YouNow where a mid-size creator on Twitch would be considered a large creator, the idea of exploring other options makes sense. You can literally make more for less.

3. How can Content Creators and Other Platform Users Protect Themselves

I’ve had the privilege of working with cyber insurance companies, and so I know exactly what works there to make breaches significantly less likely (and lower insurance premiums):

4. What Does the Future of Live Streaming Look Like in a World Filled with Hate Raiders, Hackers, and Huge Corporations that Seem to Take Advantage of the Little Guy?

Users are getting fed up with consolidated power though, clearly, since that seems to be what partially motivated the Twitch hackers. More user owned social media is a probable outcome in the future. Creating an environment where everyone feels safe and secure should be the priority.

YouNow started the same time as Twitch — back in 2011 — and we take a different approach to live stream video moderation: we are aggressive about enforcing our policies and, more importantly, talking to our users about what they can and can’t do on the platform. I, as CEO, am regularly available directly to the community — in the last 3 weeks, I’ve done 3 Livestream Q&A sessions with our users as we explain new features, answer questions, and generally get to know our users better.

We’re by no means perfect, but safety and accessibility not just to our larger streamers but to our community as a whole is vital. Being a safe place, and making it safer every day, is a core value proposition for YouNow. And we are, by most measures, a large corporation — we’re a top 50 social media app by revenue, and, as best we can tell, we think we’re growing faster than many other social media sites out there.

Despite all the issues, online content creation is a growing industry, and it’s easy to see why. It’s a way for people to move beyond a traditional job and pursue their passions. Although there are a lot of hurdles to navigate, the concept is not going away.

It’s refreshing in a world full of Amazons, Twitches, and Facebooks to see a platform for content creators that cares so much about its creators. At the end of the day, users come to these platforms for the content that is created. It really is about the creators, but most of the large companies do everything they can to squeeze every penny away from the creators who are offering value to the users. Perhaps the future of content creation involves more platforms like YouNow, which creates a more fair and symbiotic relationship between the creator and the platform.

Only time will tell, but it does seem like the larger platforms are becoming worse and worse for the creator.

Jon Brodsky is  CEO of top 40 social media app YouNow. Prior to joining YouNow Brodsky was CEO for the financial comparison site Finder. Jon was also senior vice president, digital at Chicken Soup for the Soul, where he was trusted with product changes that were instrumental in growing the reach of monthly content from about 300,000 people to 1 billion.