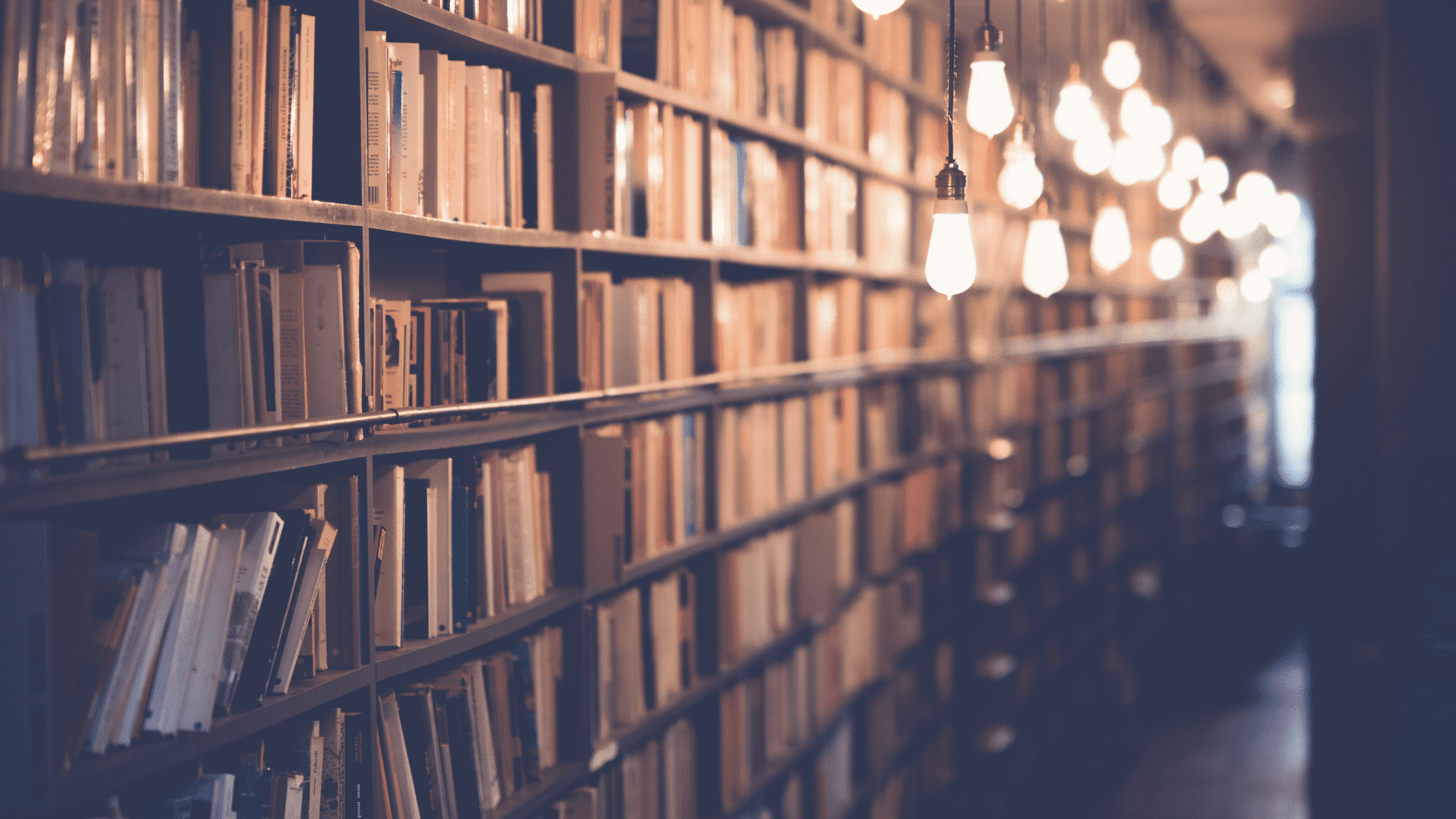 You don’t have to be a book lover (although it does help) to fall head-over-heels for these gorgeous libraries and bookstores! From Gothic churches to modern marvels, these buildings are as awe-inspiring as the books inside of them. Keep clicking to see some out-of-this-world, jaw-dropping places to get some new reads!

10. The Stephen A. Schwarzman Building of the New York Public Library

15. The Library of El Escorial

Interesting features: All around this modern marvel are sculptures by Mexican artists, including Ballena (Whale), by Gabriel Orozco (pictured here). Shortly after opening due to construction defects, and it was able to open again by November 2008.

Interesting features: Hatchards is London’s oldest bookstore and has served eight generations of customers, according to its website. They sell a mix of collectible books, bestsellers, children’s books and more.

This article was produced and syndicated by MediaFeed.org.