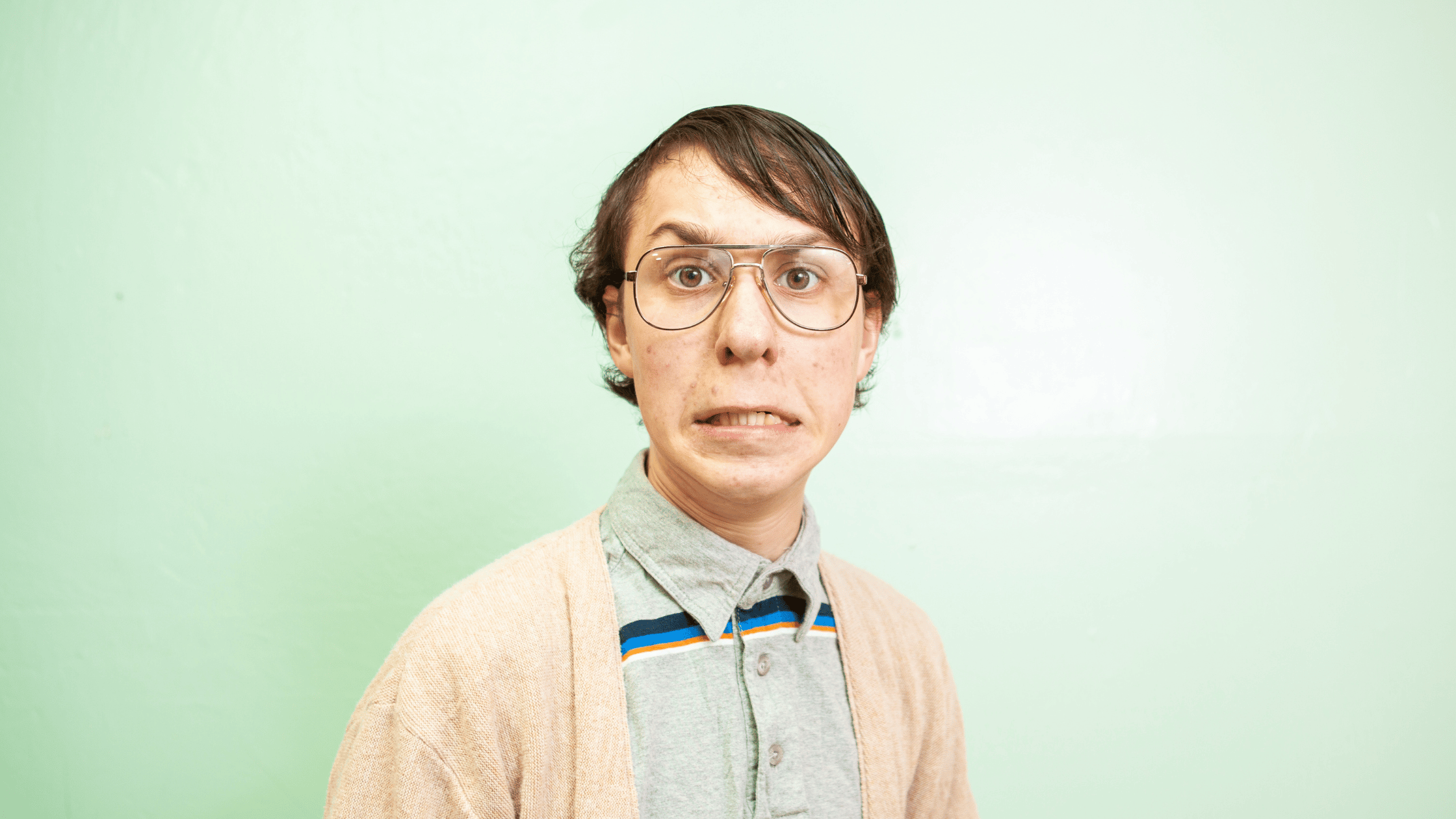 People have varied interests and engage in hundreds of exciting hobbies. However, some people love doing things that leave the rest of us scratching our heads.

Why would you want to do that? For fun??

While scrolling through my favorite sub on Reddit, I found a thread asking the internet a crucial question: What’s a hobby that you’ll never understand?

The results are entertaining, but I can’t say I’d never at least try some of these things!

One Redditor wanted to know why anyone would want to squeeze through tight underground passages. Another agreed, saying that although they enjoy safe, guided cave tours, they “cannot fathom doing the kind where you run a serious risk of becoming stuck in a tiny crevice and suffocating. Even thinking about it makes me so claustrophobic my palms start sweating.”

Others added that cave diving is even worse and couldn’t believe people would purposefully put themselves in that much danger.

“Never got why people want to run around pretending to be on a broom flying looking for a ball that can’t fly,” offered one user, discussing the unusual hobby.

Others disagreed, saying it’s turned into a legitimate sport. “I encourage you all to go watch the finals or semi-finals of the last World Cup / European Games. You’ll see it has now turned into a real sport with complex strategy with a lot of contact.” advised one.

Read Next: 27 Creative Hobbies to Explore

Some users think it’s weird when folks collect enough of a single item to fill an entire room. One said they freaked out upon seeing a room packed with Santa Claus statues, while another claimed they never understood folks who collected all things PBR.

Of course, the two comments were in direct opposition to each other, as the Santa hater has a PBR room, and the commenter who dislikes beer pretended to have a Santa room to make a point that any obsessive collection can seem weird.

“One slip, that’s that,” said one Redditor of the dangerous mountaineering hobby.

Another agreed, telling the story of someone they knew who faced tragedy during a climbing expedition. “My college professor went canyoneering with his brother and his brother fell with all the equipment needed, and he was stuck there for 5 days in the desert with a sandwich and a water bottle.”

Why would you want to keep a pet that could kill you? One user said, “I always find it amusing how much people like this try to convince others (and themselves) that their pet tiger/crocodile/lion, etc., doesn’t want to kill and eat them, and when the animal suddenly one day tries to rip their arm off, they try to make every excuse under the sun for why it behaved like that.”

Others mentioned that most people can’t even care for domesticated animals like dogs and cats and doubts those who keep exotic species handle them correctly.

A quick glance at the lifestyle section of most news outlets showcases hundreds of stories regarding the royal family. Apparently, people love this content, but the obsession baffles many Redditors.

One user did make a great point in saying some updates about heads of state are crucial for those living in that country.

“Why?” Exclaimed one Redditor.  “You pay $300 for a shoe and then stick them in your closet and then never wear them!”

Another said they understand spending that much money on shoes that serve a functional purpose but can’t image dishing out that much cash for something that looks pretty.

NFTs were supposed to be the next big thing in art, but they’ve recently crashed and burned.

According to one Redditor, collecting NFTs is “Less of a hobby and more intentionally being scammed in an extra unethical manner.”

Some people love slot machines and horse races. The enticing thought that they could get rich with one button push keeps them returning to the casino.

Some Redditors didn’t understand the appeal. Gambling is a great way to separate folks from their money, and the thrill of the chase isn’t worth losing all your cash.

FunkoPops are everywhere, and some folks take collecting them seriously. ‘A friend of mine has closets full,” said one user. “I will never understand it either.”

Another likened the FunkoPop craze to “beanie babies for pop culture fans.”

To Each His Own Strange Hobby

Though some of us turn up our noses at these strange hobbies, we should accept that everyone has different interests and let people explore theirs without judgment (Except collecting exotic pets – those who don’t know how to handle wild animals should not keep them!)

What do you think about the hobbies internet users find odd? Do you agree, or are you an adventurous type who engages in them?