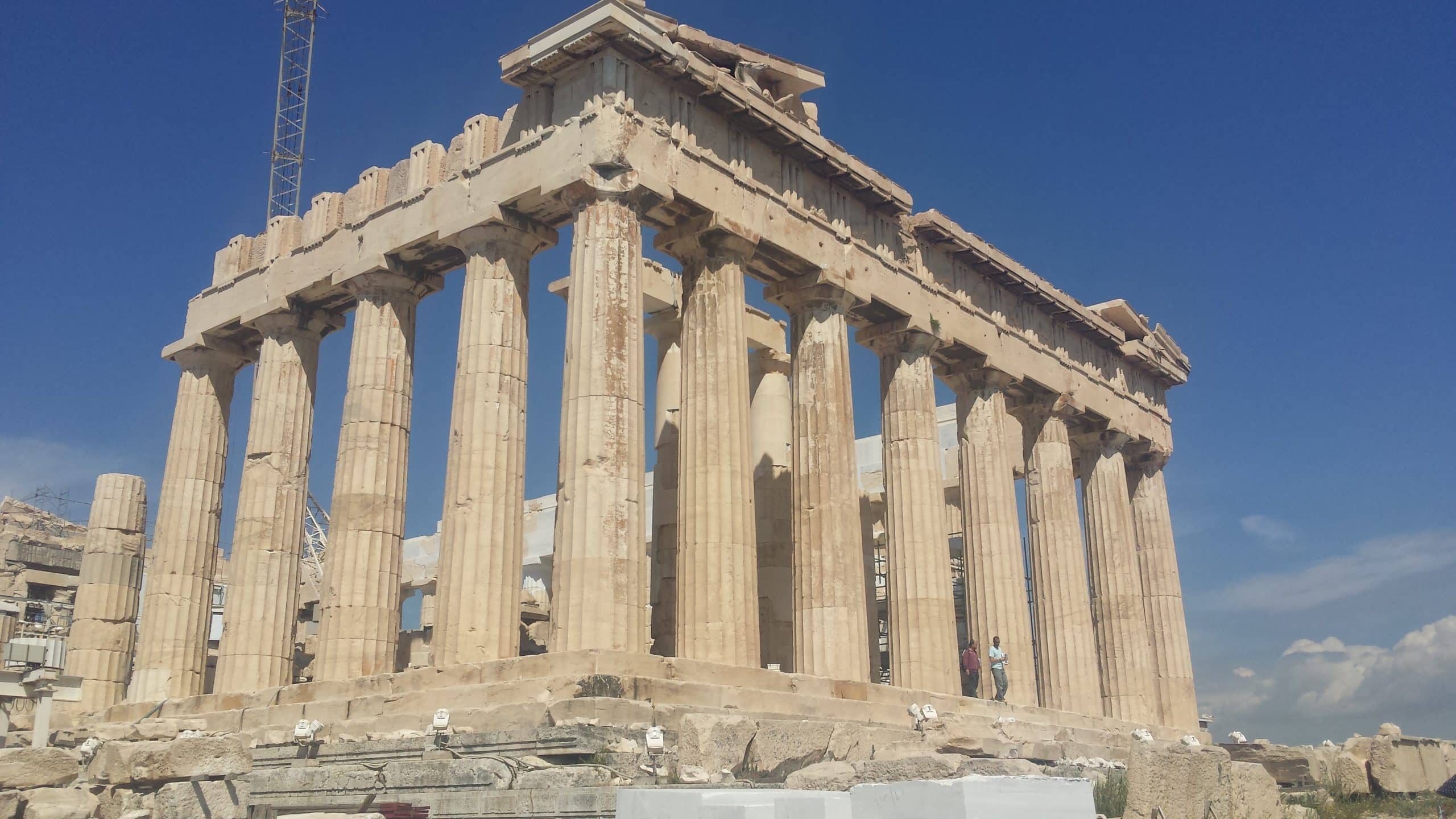 Gyros are one of my favorite types of sandwiches. Ever since I’ve moved from Chicago to Los Angeles, I’ve been on a quest for a real gyro in the city. I grew up in Chicago, and if there is one thing that Chicagoans do right, it’s food. One of my favorite places to eat whenever I visit is Nicky’s Gyros, on the corner of 147th and Cicero in Crestwood.

Nicky’s has one of the most amazing gyro’s I’ve ever tasted. They perfectly pan fry the pita bread so that it has a bit of a crispy toasted outside and a soft, warm center. They use real gyro meat shaved from a rotating spire and heap the pita with so much meat that you can barely fold it. The tzatziki sauce is creamy and full of flavor. It’s a perfect gyro sandwich.

Most places in Chicago do gyros right. There’s Rosie’s in Oak Lawn, and T&G’s in Blue Island. There are thousands of little gyro shops all over the city that make amazing sandwiches.  Nicky’s offers me an added bonus: a feeling of nostalgia.

A Quest for a Gyro in Los Angeles

When I moved from Chicago to Los Angeles, I had no idea how difficult it would be to find a gyro even half as amazing. Most places in California don’t understand the concept of pan-frying pita bread. If you are lucky when you order a gyro, you will get real gyro meat in a dry, uncooked piece of pita. This is not even remotely comparable to the crispy, greasy pan-fried deliciousness of a Chicago gyro.  I was shocked at how difficult it was to find a decent gyro! It was so bad that I began a quest for a real gyro in Los Angles.

During my quest for a real gyro, I tried a plethora of restaurants.  I even asked some places to fry the pita bread for me, only to be met with a look of profound confusion. One person I asked actually thought I meant to put the pita in the deep fryer! Unfortunately, this isn’t even the worst offense. Some places don’t even use real shaved gyro meat – they use *shudder* frozen processed meat! Blasphemy in the gyro world!

Many of my California friends think I’m too particular. But I insisted that they didn’t know what a real gyro was. I decided to find out the truth once and for all when I visited Athens, Greece, the inspiration of the American gyro. There was no way Athens could let me down in my quest for a real gyro!

Greece had been on my bucket list since I was a young child. I was enamored with the mythos of the ancient culture from an early age, and when I had the chance to visit the country, I jumped on it.

There are so many things to do in Athens, and many people visit the gorgeous Greek Isles while there, but we need to focus on the most important thing about the trip: The food.

Clearly, I have an obsession with gyros (known as souvlaki in Greece!), and I was going to their birthplace! I could finally sample an authentic gyro in the country that inspired their creation!

The Perfect Gyro in Athens

In Athens, there are numerous stands and fast-food restaurants where you can get a gyro-type sandwich. I wanted to find the “realist” one, so I went into a small hole-in-the-wall Greek fast food restaurant away from the touristy areas and made a valiant effort to order a gyro in a language I can’t speak. Luckily, the restaurant only served gyro-type sandwiches, and they were able to guess pretty easily what I wanted. I got my authentic Greek gyro sandwich, which astonishingly only cost about 4 euros.

This sandwich was one of the most scrumptious things I have ever tasted. The pita was lightly pan-fried with a perfectly crispy coating and a warm, delicious center. The chicken was cut directly from the spire (since the economy is so bad in Greece, most smaller restaurants only offer the chicken version, so you will need to go to the fancier restaurants for the lamb/beef mixtures. I had those as well, and they were also delicious). The freshly made tzatziki was delectable, richer than any I’ve ever had in the US. Even more amazing, they added perfectly crisp fries to the inside of the sandwich! The combination of flavors was so mouthwatering. I scarfed that entire sandwich down in less than 5 minutes. Although I was stuffed and in a full-blown food coma, and it was worth it. I would travel all the way to Athens again just for another bite of that delicious gyro sandwich.

My quest was complete.

3 thoughts on “My Quest for a Real Gyro in Athens”