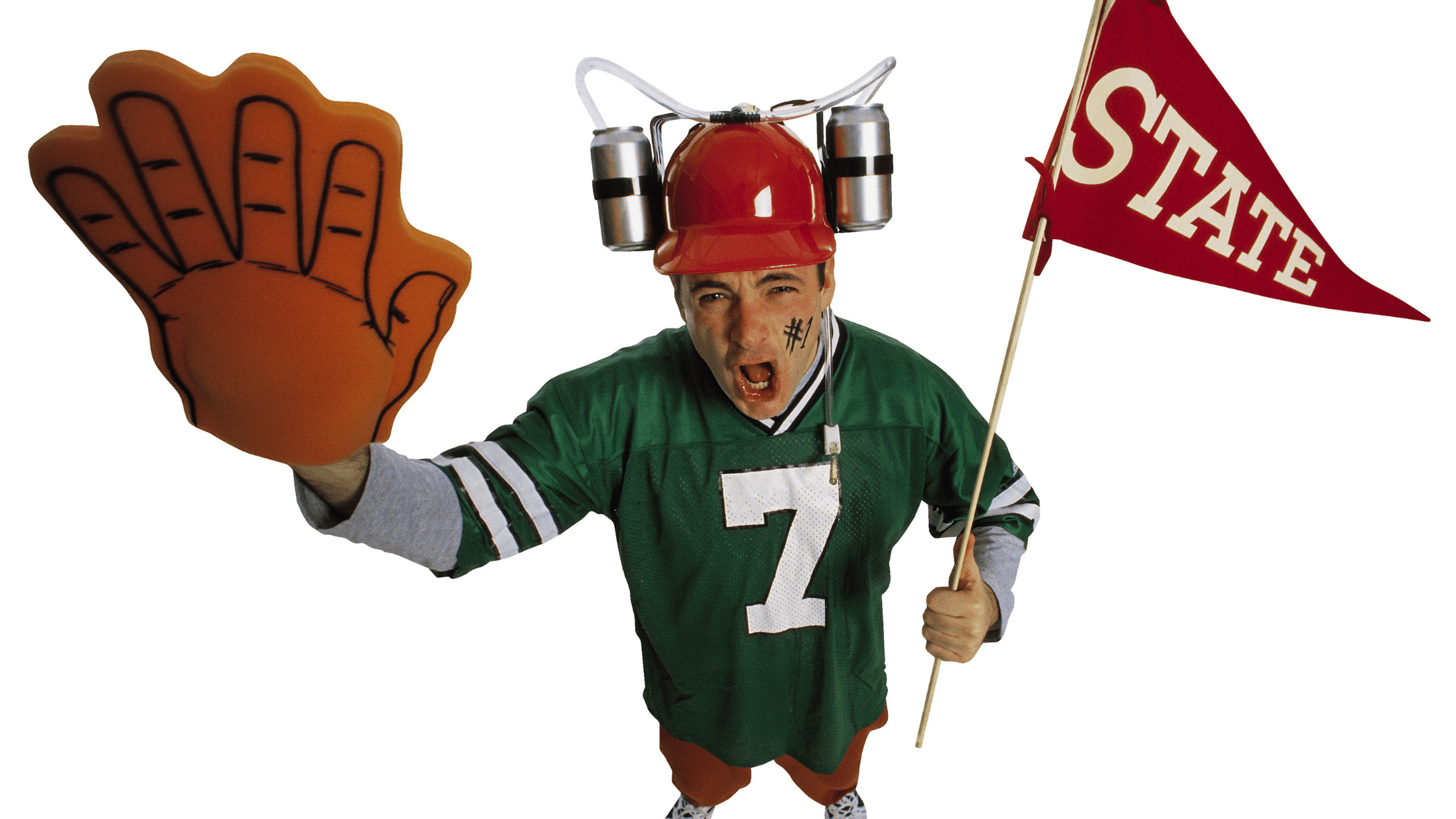 What hobbies do you find unattractive in men? Someone recently polled the internet, and they responded to deliver this authentic list of unattractive hobbies in men.

1.  I Don’t Want to Do EVERYTHING With You

“I don’t care to be honest, as long as you’re not the type that insists that we do everything together. I like my alone time, and I already have my hobbies.”

“So I’m not going to change for you, and I don’t want you to change for me,” one confessed. Another agreed, “This. For me, the biggest unattractive ‘hobby’ in a potential partner is not having their own hobby.”

“I once asked a guy about his favorite hobby on our first date. His answer was dating,” shared another. A third said, “When I was a teen, I was hanging out at an afterschool club at the library for nerds, and this person walked up to me and asked me out.”

” I was contemplating it, and then they yelled out, I don’t like being single! So I gave them this wide-eyed look and said something like, ‘I, uh, think I’m good.’ And walked away.”

3.  Putting Your Workout Above All Else

“My EX husband put his marathon training above me, losing my baby weight. I could only run once he’d run his miles, done his stretches, and eaten his peanut butter. He also left his sweaty socks on the floor. The jogging stroller was annoying to me,” one mom explained.

“It was too big for me to run with and didn’t allow me to run well, and he needed to do too many miles. He couldn’t TRAIN seriously. I had to also get up before him if I wanted to run on workdays. Honestly, the entitlement was astonishing. So it’s a great hobby if you’re flexible.”

Popular Reading: How to Get Viewers on Twitch: 40 Proven Methods

“I don’t mind my boyfriend having a good time making sports bets or having a fun time playing poker with friends. However, my friend had to leave her husband because he gambled all their savings away. It can become a slippery slope, so it’s not my favorite,” one replied.

5.  Being an Obsessive Sports Fan

Someone shared, “An obsessive sports hobby is something that I would find unattractive. For example, a grown man screaming red-faced at the TV over their team losing is unattractive.”

“My boyfriend told me about a time when Tom Brady won a game coming back from seemingly unwinnable circumstances. He got so happy he started crying and throwing up.”

“I’ve never experienced such a sense of repulsion as when he told me about his undying love for Tom Brady. I can’t look at Tom Brady the same anymore,” admitted another.

“Working. I’m not even lying; I met a guy once whose only hobby was working,” one explained. “So when he’s at work, he works. And when he’s at home, he also works. And during holidays, it’s also him and his PowerPoint + Excel sheets.”

“The man can’t even watch an entire movie without typing away on his financial report. And when there’s no work, he becomes extremely grumpy.” A second user replied, “I dated a dude like that, and it was miserable. He would work from nine to nine. And he genuinely couldn’t understand how people could take vacations for longer than three days.”

“He would say, ‘Vacations are boring and a waste of time.’ He would bring his laptop on a trip with friends, and after socializing for 3-4 days, he would return to working on his laptop while still abroad. I’ve never met a workaholic worse than him. That was indeed very unattractive.”

“Day drinking. Being married or in love with a high-functioning alcoholic is soul-crushing. Let me clarify myself a bit. I have nothing against having a drink with a meal. That’s not what I mean. What I mean by ‘day drinking’ is whenever you pop a top in the AM and don’t stop until evening or until you pass out, then repeat the process every day.”

“I’ve been married to him for over eight years, and it’s been a lot to deal with,” one stated. “My husband was a functioning alcoholic for like 25 years & now we’re dealing with his sobriety + having relapses, and it’s tough.”

“It was not easy dealing with him in that condition, and it was heartbreaking to think of how unattractive he was to me during those times,” another agreed.

Finally, a third asked, “My question is this, what joy could this bring anyone? So I’d refuse to be around any man who does this.”

“I have yet to see obsessively buying guitars on this list, so here it goes. OBSESSIVELY BUYING GUITARS,” screamed one. “Their excuse is always along the lines of, but they will be worth something someday.”

“Vaping, as in they make their flavors and modified devices and then blow smoke rings everywhere to look cool. It becomes their entire personality,” suggested one. “Vaping is disgusting. I’d sooner date a smoker, and I’m not too into that idea either,” noted a final user.

What do you think? Did Reddit get this right, or are there worse hobbies men possess?