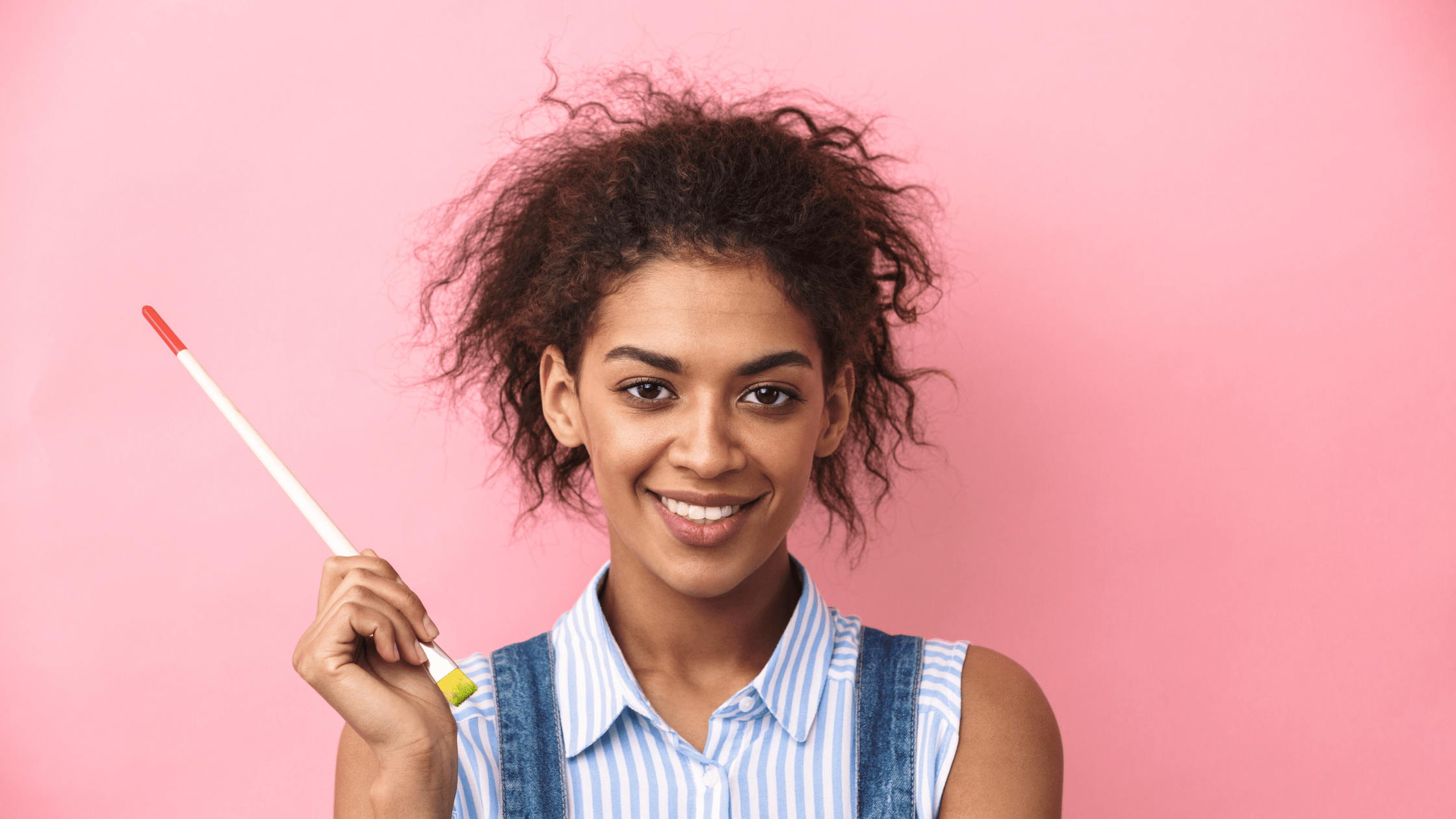 Art is subjective. One person may prefer the chaos of abstract expressionism, while another values the skill and structure of realism.

Though we’ve often tried to showcase the most famous paintings and painters throughout history, sometimes it’s best to poll the internet to see who ordinary people consider “the best.”

When scrolling through Reddit, I found a thread asking users to share which artists they considered “the best.” The answers ranged from painters to singers, showcasing that the word “artist” relates to various professions.

Here are the top answers.

Vincent Van Gogh ranked number two on our list of most famous painters but was the top comment on a thread about best artists.

The post-impressionist painter created the masterpiece Starry Night and is known for his impressive brush strokes.

The second comment rated David Bowie, the singer/songwriter, as the best artist.

Bowie is known for his deep vocals, experimental style, and iconic fashion sense.

The most famous painter of all time was listed third on the thread of best artists. Da Vinci is renowned for creating two of the world’s most impressive masterpieces, Mona Lisa and The Last Supper.

Da Vinci’s influence on art, science, and culture over the past five centuries makes him a top choice for “best artist.”

Read Next: The Top 10 Most Hated Artists

Michelangelo’s iconic Creation of Adam graces the ceiling of the Sistine Chapel in Vatican City, showcasing his immense talent to visitors from around the world.

Although a talented painter, Michelangelo preferred sculpture. One of his greatest works is the magnificent statue of David.

One Redditor is fascinated by the surrealist’s work, saying that viewers can find loads of interesting details in his paintings when they stare at them long enough.

Dali is best known for his imagery of melting clocks, officially titled The Persistence of Memory.

One Redditor had an unlikely answer, saying H.R. Giger immediately popped into their head as “best artist.”

Giger may not be a household name, but his creations are. The Swiss artist developed the design for the xenomorphs in the horror classic Alien.

The great thing about asking this question on Reddit is the vast array of answers you get. We expected Van Gogh and Da Vinci to appear on the thread, but seeing Frank Stella is a surprise.

Stella, a working artist in New York, moved against the popular abstract movement by embracing minimalism.

Another surprising response is the Youtuber/singer best known for making parodies songs for famous characters.

Aaron Fraser Nash has over 2 million Youtuber subscribers, and at least one person in the world immediately thinks of him when asked, “who’s the best artist of all time.”

Prince is the second musical artist to make the list. His popularity was about more than just the music. His flamboyant personality and wardrobe were large parts of his appeal.

Prince is widely regarded as one of the best musicians of the 80s and won numerous awards throughout his career.

A feminist icon with one of the best songs about witchcraft made an unlikely appearance on the thread.

Kate Bush is a British singer/songwriter popular in the 80s and the first female artist mentioned in the thread.

Read Next: Are Spells Real? The “Science” Behind Witchcraft!

Art comes in many forms. Though the list so far only listed painters, designers, and musicians, one Redditor said Shakespeare immediately popped into their head as the best artist.

Writing is an art. Shakespeare produced numerous plays we still enjoy today and coined hundreds of phrases that seeped into everyday use.

The Best Artist is Subjective

The responses to the question about which artist is best ran the gamut from modern Youtubers to Renaissance writers.  The thread’s initiator even expressed shock at all the painters listed, as they were thinking about musical artists when they asked the questions.

What do you think? Did the Reddit thread get at least a few right answers?