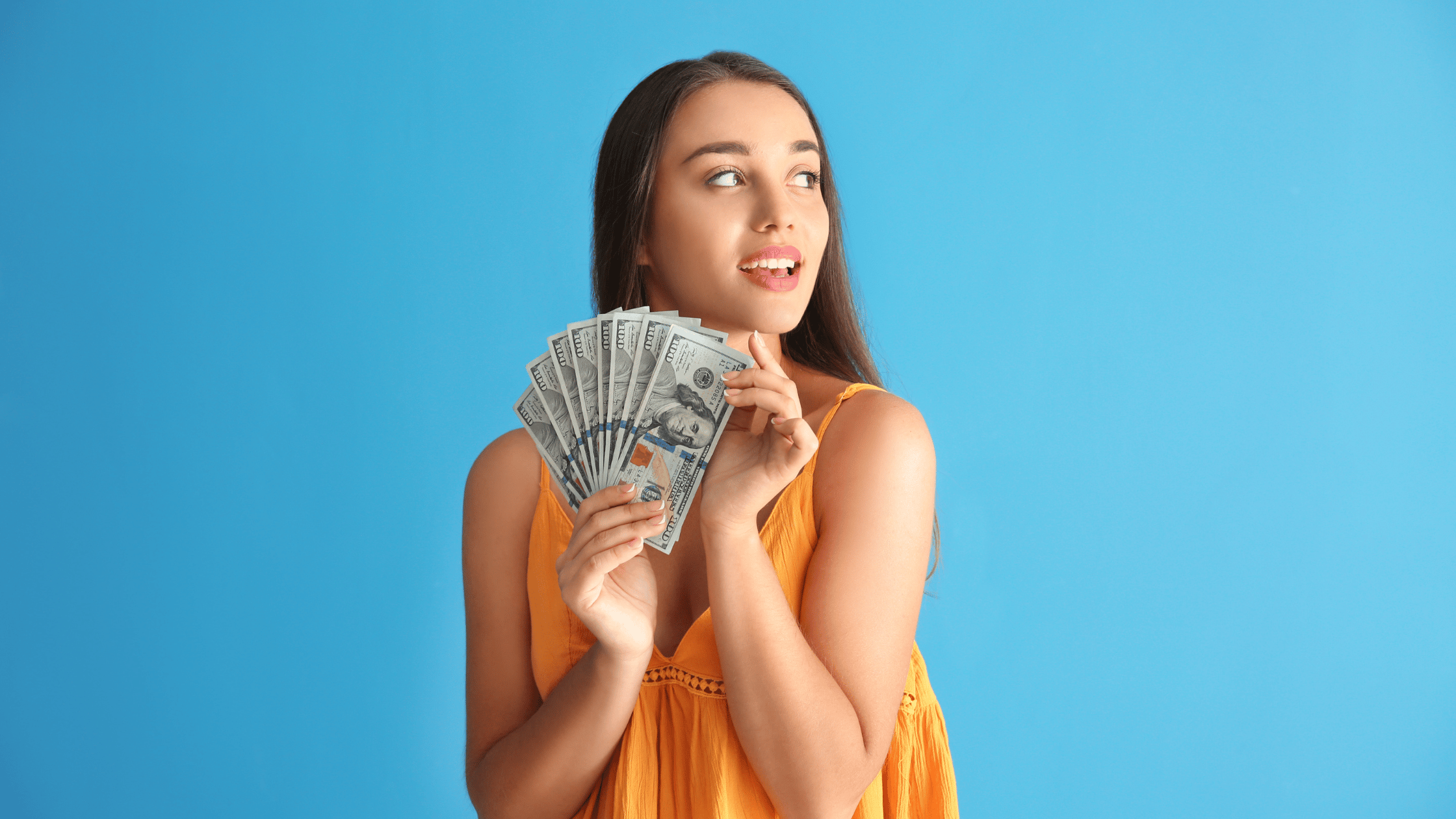 It’s okay to spend money on the things that you love. The point of having a job and making money is to improve your quality of life; a big part is buying items that would enhance your life.

However, some products are so ridiculous that many of us wouldn’t ever consider buying them. When scrolling my favorite sub on Reddit, I came across an Ask Reddit thread asking users to share some things they’d never pay for, even if they became billionaires.

The answers provide incredible insight into common products that are tremendous wastes of money. If you want to throw your money down the drain, give these purchases a shot!

Users showered the top response with 25000 upvotes and numerous awards. Reddit loves to get meta, and a user saying they’d never pay to use Reddit is a prime example.

Many users didn’t even realize that Reddit rolled out a premium offering, giving users access to VIP features and monthly coins for a nominal payment of $5.99 a month. Most users refuse to pay for something they can get for free and turn to third-party apps for extra features.

Eating literal metal is the epitome of stupid rich. These steaks hit social media with the influencer chef, “Salt Bae,” who offered gold leaf-covered steaks and burgers for an outlandish premium.

Other restaurants rushed to cash in on the ridiculous trend, and some even offered budget-friendly options. Most Redditors agreed that eating gold is silly, and some even explained that the edible gold covering costs far less than the hundreds of dollars restaurants charge for the experience.

A Redditor received 11000 by saying they would never pay for a free game. Of course, it seems obvious, but Raid Shadow Legends isn’t exactly free. Though the basic gameplay is free, the game company makes money via microtransactions, allowing players to subscribe to what they call “raid carts.”

Most Redditors pointed out that Raid Shadow Legends subscription model is akin to gambling and not worth the time or money.

NFTS seemed to be the art of the future, but its appeal quickly crashed and burned. Over 8000 Redditors agreed that they’d never buy an NFT, even if they had a billion dollars.

Others added crypto into the mix, saying the digital currencies are too risky and not worth buying.

Read Next: These Artists Didn’t Need NFTs to Become Famous

Telemarketers and scammers take note: we will never buy your extended warranty ever, even if we become rich.

One of the most common scam phone calls is from telemarketers offering an extended warranty for your car. These scams must work on some folks, as they are so common, but most Redditors agreed that even extended warranties that aren’t scams aren’t worth it, and they’d be even less worthwhile to billionaires.

People have been chattering about the ridiculous cost of a blue check mark ever since Elon Musk took over Twitter and rolled out the paid service. A Redditor received over 5000 upvotes pointing out the obvious: They wouldn’t pay for that even if they were rich.

Blue check marks used to mean that users were vetted and verified by Twitter, but since Musk rolled it out as a premium feature, anyone can be “verified.” Hilarity ensued.

Twitter is still trying to fix the fake account debacle but refuses to give up charging for blue.

What’s with every social media platform rolling out a premium service? This clearly isn’t what most users want.

A user received over 5000 upvotes saying they’d never pay for Snapchat premium. Others were shocked that there was a premium service, while others quipped that it allowed users to stalk folks right on the platform. That’s not a service anyone should have access to.

The mega yacht is the ultimate symbol of wealth. It’s the luxury the proletariat poke fun at the ruling class over, and one Redditor said they’d never waste that kind of money, even if they had a billion dollars.

The comment received nearly 3000 upvotes and spawned a conversation about why the wealthy always buy yachts and the outrageous upkeep costs of luxury boats.

Also See: 10 Items that Are Far More Expensive than they Should Be

A niche software application received 2000 upvotes as something Redditors would never buy. The software allows users to pack and view various file formats.

WinRAR only costs about $30, but Redditors pointed out that other applications do the same thing for free, so it’s senseless to pay for WinRAR. One Redditor offered that if they ever became a billionaire, they’d buy the rights to the software and make it available open source.

Products by the Kardashians

As Keeping up with the Kardashians became a sensation, the family cashed in by offering various products with the Kardashian name. A Redditor received over 1000 upvotes by saying they’d never pay for something provided by the famous family.

Other Redditors pointed out that Kardashian’s SKIMs products are actually pretty good.

Spend Money on What Makes You Happy

Although Redditors in this thread have strong opinions on things they’d never buy, the truth is different things make different people happy. If you have all the money in the world and a mega yacht would make you happy, go ahead and splurge. Just know you’re throwing your money down the drain.