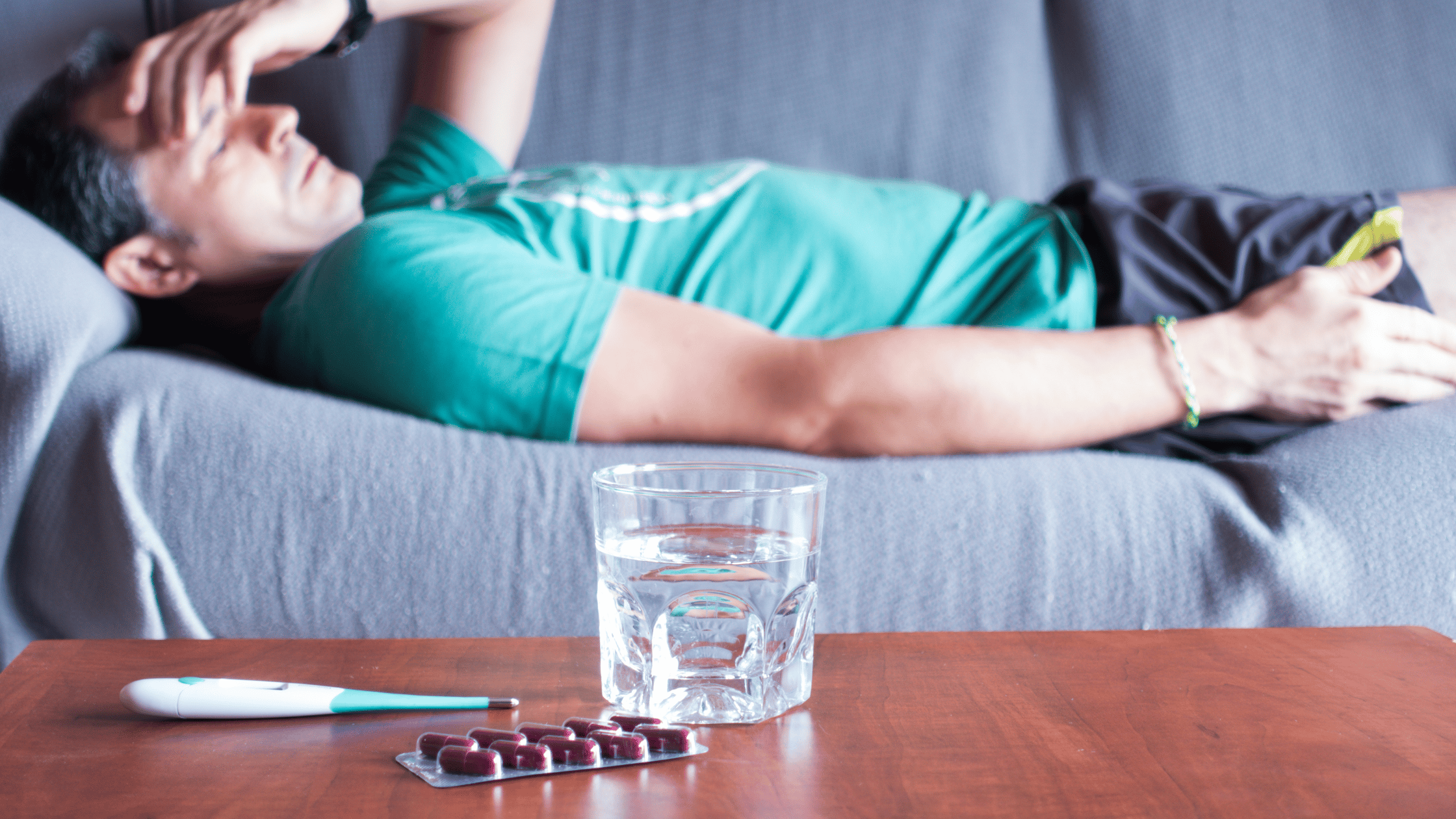 The lack of structured sick leave policies in the United States leads to a dangerous underbelly of infection. When only the privileged can afford to be sick, disease spreads, productivity decreases, and the overall wellness of our nation suffers.

Being Sick is a Privilege

Being sick is miserable. However, some Americans can leave work when feeling ill without question. They can call off a few days without argument. They can go to Urgent Care without worrying about costs because their employee-sponsored insurance plan will cover most of the charges and use the opportunity to get a note excusing them from work.

These lucky employees don’t have to worry about missing a paycheck, paying for the doctor’s visit, or losing their jobs if they’re too sick to go into work. When they are sick, they can take time to rest, pay for medication, and focus on getting better.

The United States is one of only two of the 34 countries in the Organization for Economic Cooperation and Development (OECD) that doesn’t mandate some type of paid time off for its workers. Individual companies decide whether to offer paid sick leaves as part of their total compensation package.

Many companies offer paid time off as a benefit. Competitive industries realized they needed to offer time off as a perk to hire the best workers. These top-tier workers also generally get livable salaries, paid vacation time, health insurance, and other benefits commonly associated with a balanced work life.

Unfortunately, a large portion of American workers doesn’t have access to any of these benefits. According to The Bureau of Labor Statistics, although 86% of all Americans have access to paid sick leave, only 57% of the workers in the bottom 25 percentile of wages get this benefit. The number drops to 40% at the bottom 10th percentile.

The news isn’t that great for people with sick leave. On average, employees with less than twenty years of service receive seven paid sick days per year, while those with twenty or more years receive eight days. Those days go quickly with just one bad cold or flu, leaving limited time for doctor’s and dentist’s visits and preventive healthcare throughout the year.

Though they seem like good policies on the surface, some companies use the language to take advantage of employees or prevent them from taking time off while reporting that employees have paid vacation time and paid sick leave.

With a PTO, a company offers a set amount of paid time off per year, say ten days. You can use that paid time off for whatever you want.

So, you plan a two-week vacation to see your family for the holidays, but then you get the flu. Now you don’t have enough paid time off to cover both.

What do you do?

The Labor Department doesn’t compile statistics on whether companies offering flexible paid time off provide enough leave to cover vacations and sick time. According to a survey reported by the Balance, employees earn PTO benefits per their tenure. Employees with less than five years of service get between 17 and 20 days per year, while employees over 20 can accrue up to 29.

Employers offering more than twenty days PTO per year align with the sick leave policies above. It’s typically enough time for one two-week vacation per year, a week-long illness, and a few days off here and there throughout the year.

Flexible time off policies are wonderful benefits for employees, in theory. Imagine not having to worry about getting sick, taking care of ill family members, or not having time for a vacation.

In reality, unlimited time off policies lead to ambiguity and reduced time away from work. A 2018 study found that employees with unlimited time off took only 13 days off per year, while those with defined paid leave policies took 15 days. Thirteen days is enough for one traditional vacation unless you get sick.

What do people do when they can’t stay home when sick?

They go to work sick. People who should be home in bed get themselves up and go to work because they can’t afford not to. They also skip the doctor, prolonging illnesses because they don’t get the medication or care they need for a swift recovery.

Think about how dangerous it is to have people with headaches and head colds commuting to and from work. Imagine how many mistakes these people make on the job because they can’t concentrate. Consider how many others get infected because contagious people can’t afford to miss work.

Remember that 50% of low-wage workers lacking paid sick leave? What industries do you think they work in?

Retail and food service tend to be the lowest paying sectors, which means the people who make your food and bring it to you are the people who aren’t allowed to be sick. The people who are bagging your groceries and handling your money are the ones who can’t afford to stay home.

Being sick is a privilege that these workers can’t afford, and in the end, we all end up paying.

Being sick is a privilege for the children of these workers as well. Many send their children to school with colds because they can’t afford to take a day off to care for the sick kids. Imagine whether these children are capable of learning while suffering from chills, fevers, headaches, and sore throats.

In addition, there’s the contagion factor. Schools and daycares are notorious as germ factories. Sick children go to school, spreading their germs around. Parents go to work, spreading the child’s illness to coworkers and customers.

These things happen everyday, because businesses can’t be bothered to offer employees the basic human dignity of being sick, and governments do nothing to help.

Being Sick Shouldn’t be a Privilege

We can do way better than this in the wealthiest country in the world. Being sick shouldn’t be a privilege. It’s something that every single person on the planet goes through.

People in any occupation should be allowed the basic human dignity of staying home with the flu, or taking care of sick children.

We can do better for our people.