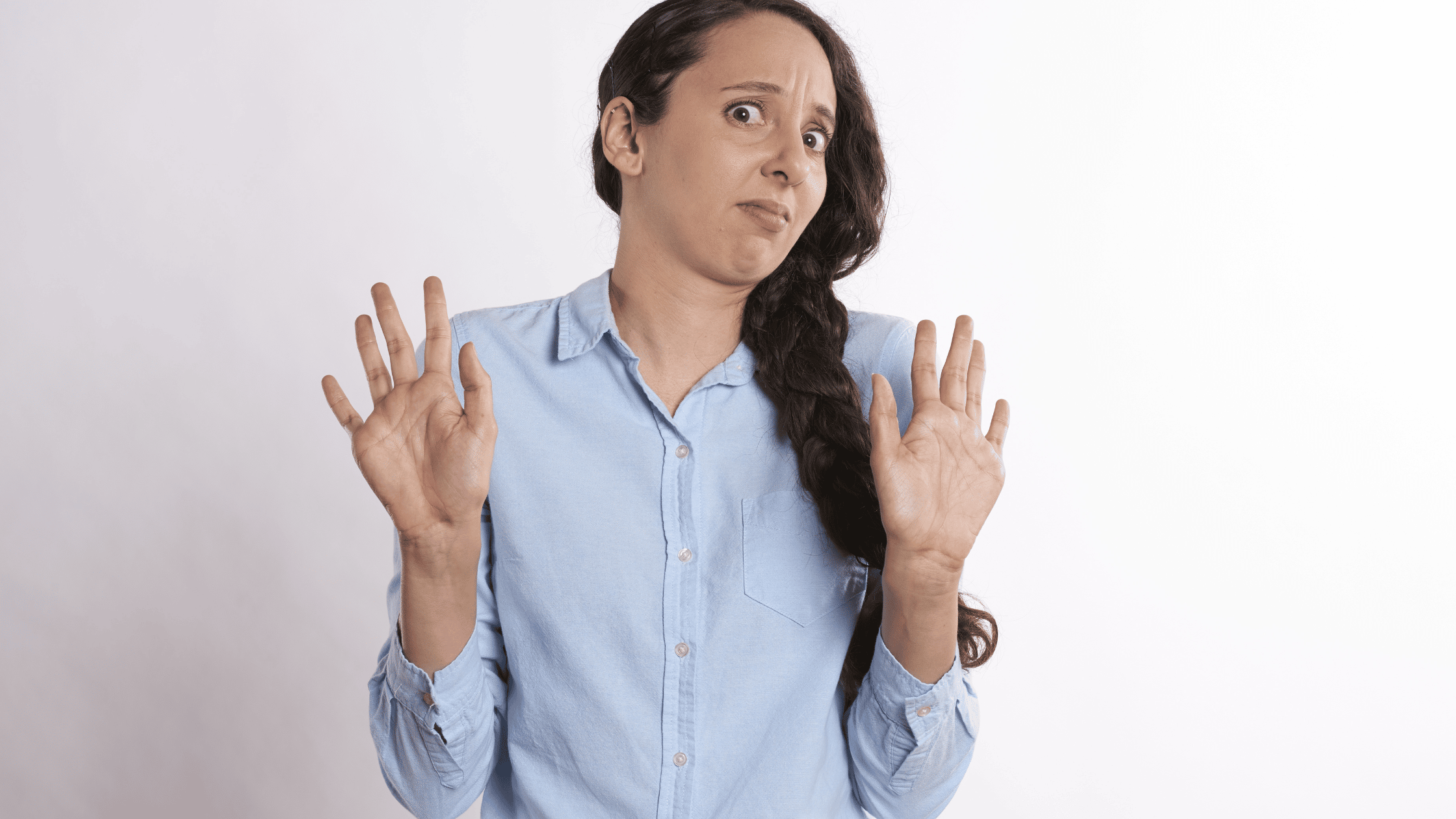 One of the best ways to save money on groceries is to use leftovers. We often toss out perfectly good food that would be delightful with a simple reheat or mixed into a new dish.

McDonald’s is a fast food icon. When served fresh, the tasty treat hits the spot. However, Reddit users quickly pointed out that McDonald’s food is only suitable for a short period.

The top comment listing McDonald’s as the worst food for leftovers garnered a thousand upvotes. Many Redditors argued that McDonald’s isn’t actually good in the first place. It only seems tasty when you’re hungry.

Hot French fries straight out of the fryer are divine! But if you wait too long to eat them, they get stale and mushy.

Fries, as a terrible leftover, received over 800 upvotes, with most Redditors agreeing that the delicious fried snack has a short shelf life.

However, others offered tips on bringing fries back to their original delicious glory: Pop your fries into an air fryer, and they’re almost as good as new.

A comment mentioning that anything with lettuce is awful as a leftover received 600 upvotes. Fresh lettuce is crunchy and delicious but wilts quickly and gets soggy.

Reddit users clarified that only lettuce with a dressing made a poor leftover, as the dressing causes it to get wet and mushy. However, if you meal prep by placing your lettuce at the top of a jar, it will stay fresh longer.

One Redditor collected over 350 upvotes with a simple comment, “toast.” Another commented precisely what we were all thinking “who in their right mind has leftover toast?”

It seems like toast is a dish you make just enough of when you want it, so there shouldn’t be a need to reheat the leftovers.

The iconic Thanksgiving dish is one of the few that’s not ideal for leftovers. A comment describing leftover green bean casserole as gross garnered close to 300 upvotes.

Redditors delivered some fantastic life pro tips in the comments, advising those who want delicious reheated green bean casserole only to add the onions when ready to serve, as the fried onions get soggy and destroy the dish when warmed. Others said it’s better when reheated in an oven rather than in a microwave.

A subset of Redditors alleged that green bean casserole is just as gross when fresh as reheated.

Sushi is one of those foods you have to eat fresh. Reddit agrees, upvoting the comment 245 times.

Some Redditors admitted they feared food-borne illnesses that could come from old, uncooked fish, while others offered tips on how to use the delicacy as a leftover. Tips included storing plain sushi with a wet paper towel (don’t keep it any longer than a day, though!) and using the fish in a stew or porridge.

A Redditor received a little over 200 upvotes by lamenting how sad leftover Mexican nachos make them. Apparently, fresh nachos are delicious, but if you can’t eat them all at once, you’ll be disappointed by the leftovers.

Some Redditors used this example to showcase their confusion about how people reheat food. Although the microwave is the quickest option, it’s rarely the best for all leftovers. They pointed out that reheating Mexican nachos in a toaster oven would likely return them to their original glory.

8. A Bowl of Cheerios

While the commentator isn’t wrong, the answer was met with confusion. Who saves cereal for later?

One Redditor understood, conceding that sometimes you have to leave in a rush and throw the whole bowl in the fridge for later.

9. Salmon (and Fish in General)

Fish doesn’t tend to keep well, but the Redditor who earned nearly 200 upvotes had a particular action in mind: Salmon reheated in the workplace microwave.  Most Redditors agreed, acknowledging that reheated fish has a distinct smell that lingers and should be avoided at work.

The following comment, which received 186 upvotes, was fish in general. However, some Redditors disagreed, saying leftover fish is fine when reheated slowly in the oven.

10. Sunny Side Up or Poached Eggs

A comment stating anything with runny eggs makes an awful leftover received 161 upvotes. The Redditor pointed out that cold, runny yolk is nasty.

Others chimed in to mention that cooked yolk heats up nicely in breakfast burritos and casseroles.

One Redditor even explained how to pre-cook poached eggs in advance, dismissing the theory that reheated poached eggs make horrible leftovers.

Most Leftovers Are Great

Although some foods clearly make horrible leftovers, most of the time, reheating a meal is a perfect way to save some cash and have a quick, easy dinner. Bon Appetite!

The foods on this list were sourced from a R/AskReddit thread discussing which foods make the worst leftovers and don’t necessarily reflect the views of Partners in Fire.