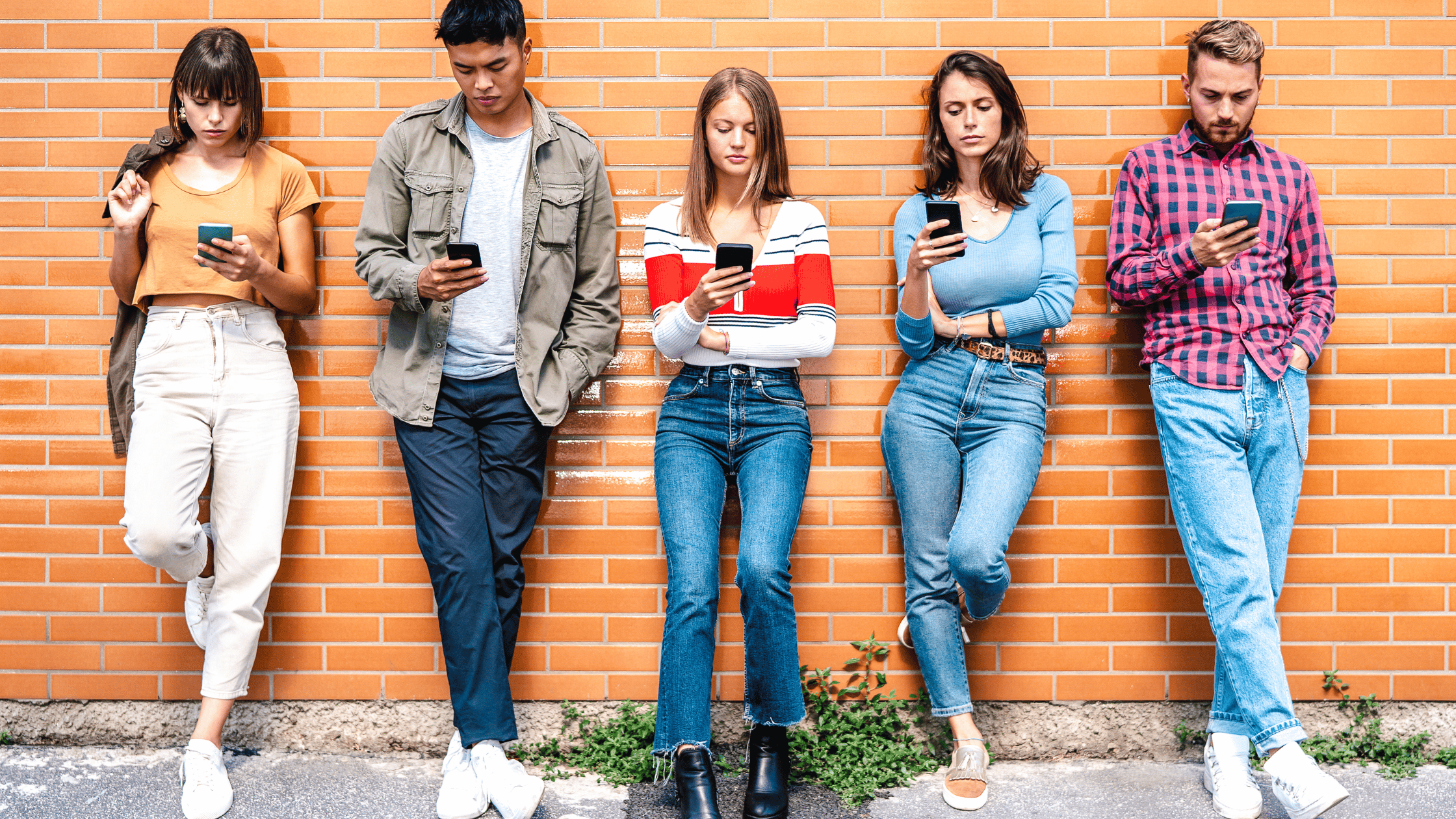 Generations rarely understand each other. Kids these days will never understand how difficult it was for boomers to walk four miles to school, uphill each way.

However, as much as teenagers love to think they know it all, Gen Z isn’t infallible. Older generations have quite a few justified criticisms about the younger crowd.

When scrolling through my favorite sub on Reddit, R/AskReddit, I stumbled upon a thread seeking to find out what Gen Z gets wrong.

Here are some of the top answers.

Usually, the Boomer generation gets hammered for misusing tech. Reddit claims that although Gen Z can use technology, they don’t understand how it works.

Earlier generations benefitted from testing the earliest websites and applications. Millennials and Gen X had problem solve when computers were acting up, giving them greater insight into how things work. Gen Z never had to deal with that struggle, so although they are fully capable of using technology, they don’t always know how and why things work.

There’s a difference between constructive criticism and bullying, but many Gen Zers don’t seem to know it. One Redditor said that younger people at their workplace confuse feedback with bullying, and older workers need to approach them more softly.

Of course, this user admitted that their experience was strictly anecdotal, but they received over 1000 upvotes.

Read Next: Experts Reveal 5 Signs You May Be an Empath

One Redditor said that as a millennial, they might hate making phone calls, but at least they do it when they have to for work. Gen Z avoids it at all costs, but can you blame them?

One user pointed out that Gen Z has a “knack for zeroing on the most seemingly inane things and turning it into a reason that they’re ‘better than you.’”

Another user said they constantly see this trend play out on TikTok but hope Gen Z grows out of it.

Their Love of “Pranks”

“It’s just a prank, bro.” No, it’s mean and borderline harassment, especially when you’re doing it to a service worker that can’t get away.

Harassing service workers isn’t funny. Pranks are only fun when everyone is having fun, and all too many of Geb Z’s “pranks” are just plain mean.

One Redditor lamented that they wished Gen Z would realize how destructive social media is. The generation that grew up with Facebook, Instagram, and Twitter doesn’t always realize how much damage these platforms can cause.

Social media constantly showcases highlight reels and fake ideals. It’s a breeding ground for narcissism and extremism. Those who understand can separate the good from the bad, but Gen Z is young, and some internalize everything they see.

Gen Z relies on technology, but as one Redditor pointed out, that’s not always a good thing. Their over-reliance on email, text and social media severely stunted their ability to interact with real people.

Other users blamed the pandemic, saying that much of Gen Z was forced inside and online during their prime development years. The poor kids never had a chance.

Things you post on the internet will stay there forever. Gen Z either doesn’t know or doesn’t care.

It’s hard to say they don’t know. This generation grew up with the internet. They should be completely aware of how it works. They don’t seem to care, though, as they happily post embarrassing photos and videos of themselves without a care in the world.

Read Next: 10 Things Boomers Get Right

A millennial Redditor complained that Gen Z is undoing all millennials’ hard work in dismantling labels. The millennial generation strived to make everyone equal and label-free, while the Gen Z crowd loves to create unique labels for everything.

The commenter pointed out that both generations did what they did for the same reason: To create a society where everyone is valued for who they are. Though the methods differ, we can be pleased to know we all want the same thing.

Gen Z grew up with Youtube celebrities and TikTok stars. Although advances in the internet make it easier for anyone to make money online, Gen Z seems obsessed with it.

I get it. We’d all love for that one TikTok to go viral so we could quit our jobs and never work again. But according to Reddit, Gen Z takes the obsession to a whole new level. They spend hours on social media to perfect their videos, disrupt public events and places for the perfect shot, and complain when they don’t see the “likes” pile in.

Each Generation Has Its Issues

Every generation is flawed. Hopefully, as Gen Zs get older, they’ll cringe at their early internet behavior.

Until then, the rest of us can commiserate over how ridiculous they behave on Reddit. It’s millennials’ version of “get off my grass.”