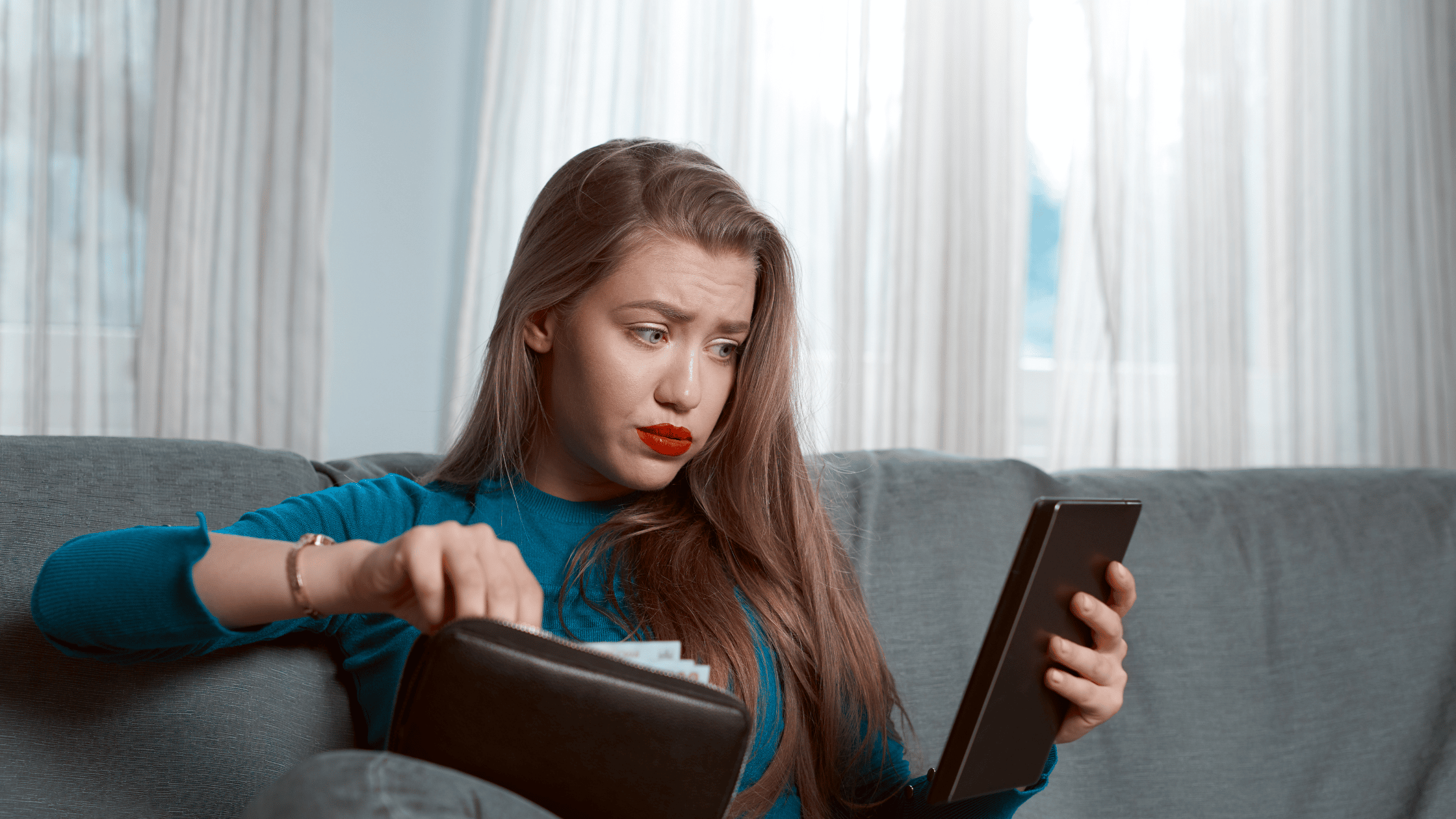 Life is expensive. Nothing is free, and the skyrocketing cost of living forces people to spend most of their money on basic living expenses.

The precarious situation spawned a fantastic conversation on Reddit. A user in the popular Ask Reddit sub asked something that got us all talking: What should be affordable but isn’t?

As you can imagine, the thread got tons of attention, with nearly 1500 people chiming in to lament the outrageous expense of necessary items.

Here are some of the top responses.

It’s no surprise that insulin topped the list. The top comment received 1400 upvotes and spawned numerous children, all bewildered at how such an essential drug could cost so much money.

The cost of insulin has increased nearly 200% in the last decade or so, making it unaffordable for millions of people with diabetes who need it to survive.

Life, in general, is expensive. We have to work long hours just to survive and often don’t have the time, money, or energy to engage in things we love.

Though some Redditors offered that it’s possible to survive by foraging off the fat of the land, others argued that current laws and restrictions make that lifestyle virtually impossible if you don’t have money.

Related: Save Money on Living Expenses

Water is essential to life. Though it’s cheaper than the sugary beverages you’ll find in the grocery store, one Redditor still thinks the cost is too high.

It’s true concerning luxury bottled water. Tap water is reasonably priced, but many municipalities have problems with their water supply, making it unsafe to drink.

Feminine hygiene products, such as pads and tampons, have long been subjected to ridiculous luxury taxes as if having a period is a choice.

Fortunately, some places are catching up and eliminating the tax, but the products still cost more than they should.

The US is facing a mental health crisis, and one of the most significant issues is the lack of access. People don’t seek help for their mental health problems because they can’t afford it.

Therapy is too expensive for most of us to afford, forcing us to struggle through our issues rather than confront them and overcome them in a healthy way.

Though the Redditor wasn’t wrong that the cost of those things is higher, other commenters pointed out that it takes more time and energy to get these items to the shelf.

In the US, the soaring cost of education is making it unattainable for millions of people. Younger generations are drowning in student loan debt and don’t have high-paying jobs to show for it.

Redditors from other countries sympathize, but many have access to free or low-cost education, so they can’t relate. Another Redditor pointed out that education has never been more accessible, but getting credentialed is cost prohibitive.

Shelter is one of our most basic needs, but one Redditor lamented that housing is far too expensive. They’re not wrong. The average price of a home in the US is nearly $350,000.

Some Redditors pointed out that you can still find cheap housing in rural areas, but others rightly argued that regions with affordable housing tend to lack jobs.

Eggs used to be a low cost source of protein, but prices have skyrocketed over the past few years. Egg prices rose nearly 50% over the past year, leaving some to wonder why the staple food is so expensive.

Another Redditor had the likely answer: The Bird Flu epidemic in the US decimated egg-producing farms, significantly reducing supply.

Though specific types of health care, such as mental health and prescription medications, were already discussed, health care as a whole is prohibitively expensive for many.

Sure, we might be able to get affordable insurance, but those plans don’t cover what we really need, so we end up paying thousands of dollars for coverage we can’t even use.

Essential Items Are Too Expensive

The Ask Reddit thread showcased just how many essential items are becoming unaffordable for the average American. What will happen when people can no longer afford food, housing, and healthcare?

Eventually, something will have to give.