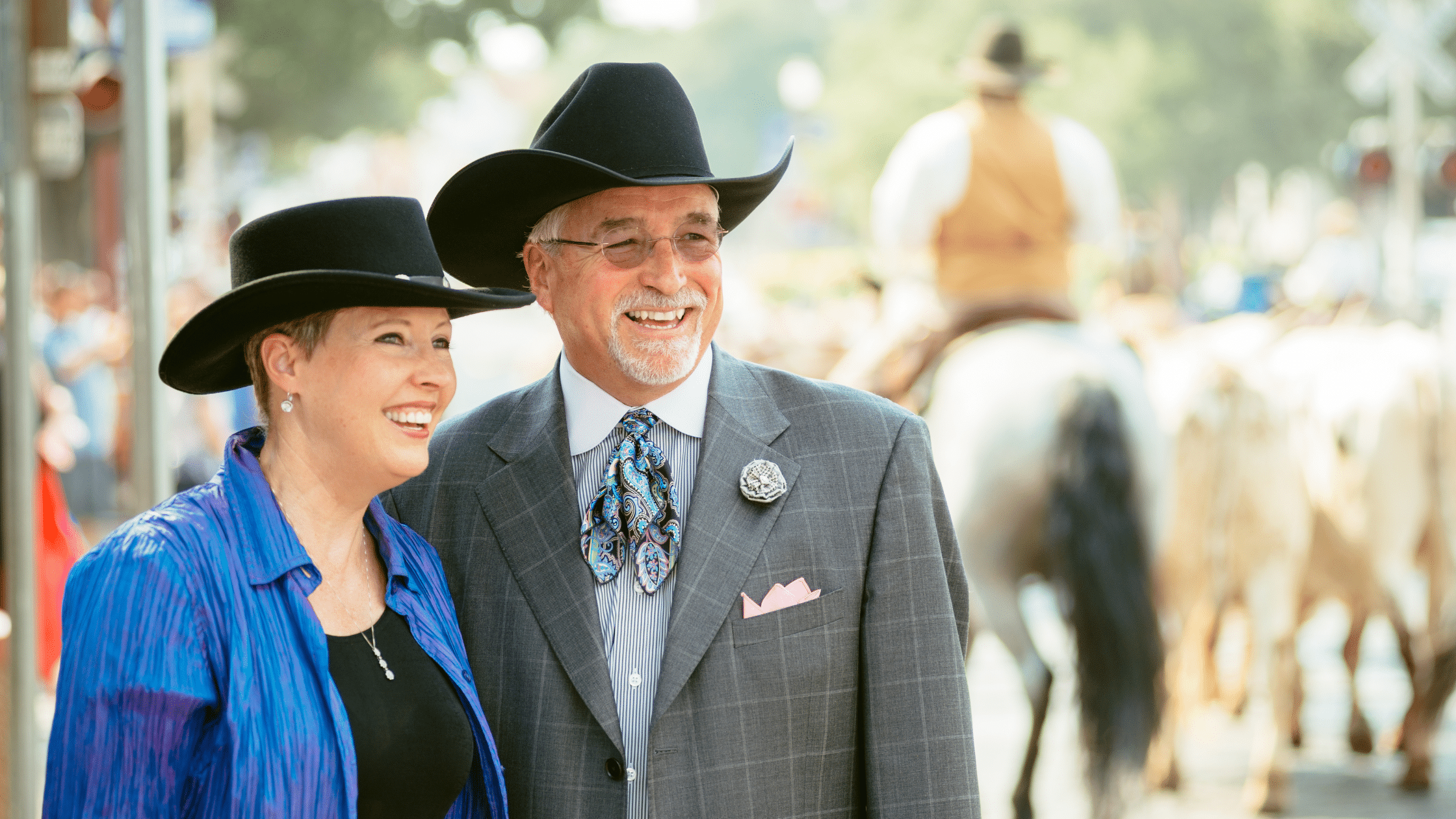 Everything is bigger in Texas, but the state also has a questionable reputation among fellow Americans.

While scrolling through Reddit, I found a hilarious yet apt Reddit thread asking users why they hate the Lone Star State. Even Texas natives will appreciate the sass residents of other states throw their way.

The question received over 5000 comments; here are the top ones.

The top comment received over 20,000 upvotes and was showered with awards. The Redditor simply quipped, “Texas likes itself enough for all of us.”

Others agreed, saying Texans flee the state and then buy Texan flags, bumper stickers, and whatever else they can find to showcase their love for the state they left.

It’s Not the Biggest State

Texans love to talk about how Texas is the biggest state in the union, while Alaskans silently roll their eyes.

One Alaskan Redditor pointed out that they can’t handle Texans who claim to live in the largest state when Texas is only half the size of Alaska.

Read Next: 40 Epic Things To Do in Texas

Can’t Keep the Lights On

Another Redditor pointed out how Texans talk a big game, but their state’s infrastructure leaves plenty to be desired.

The slam that Texas can’t keep the lights on is about a 2021 winter storm that left millions without power. Most claim the outages were a result of poor planning by the state.

Most Americans put their national pride above their state pride, but not Texans. One Redditor expressed displeasure at the “Texas First” attitude natives display.

Another Redditor who lives in Texas agreed, adding that high school graduation ceremonies sometimes recite the Texas State Pledge of Allegiance before the national pledge, leaving many other commenters confused that Texas even has a state pledge.

It’s Not a Personality Trait

People from Texas make it a part of their personality, but one commenter said that’s offputting. Where you were born isn’t a personality trait. The comment received over 4000 upvotes.

It’s great to have pride in your identity, but your personality should be about more than where you’re from.

One user offered a reasonable argument for not enjoying Texas: The cities aren’t walkable. All the major Texan cities are surrounded by giant freeways, making it impossible to navigate without a car.

You can’t see a question like this and not make a joke about how all your exes live in Texas. George Strait’s recording of the iconic country song is one of the first things people think of when they hear “Texas”.

Of course, with a population of nearly 30 million people, the strong is undoubtedly true for many.

Of course, you can’t have a thread about a state’s problems without discussing the politics. Liberal Redditors dislike Texas because the GOP has had a stronghold on the state for nearly 30 years, but votes still blame democrats for all the state’s ills.

One Redditor from the north shared a tale of interacting with native Texans when they first moved. “You know what we do to Yankees here, dontcha?”

The comment spurred a ton of other Redditors to share their stories of poor treatment by native Texans for the simple crime of not being from the state.

A non-American received nearly 2000 upvotes by saying that to the international community, Texas is developing a reputation for cowardice. The Redditor pointed towards the abysmal failure of the Uvalde police in the wake of tragedy and the state’s most well-known senator running away to Cancun during the worst winter storm in decades.

The thread spawned numerous comments about Texas’s political climate and the perceived failures of the state’s leaders.

Is Texas that Bad?

Each state has its pros and cons, and Texas is no different. Some folks give it a bad reputation, but overall, Texas is a beautiful place to visit, and its big cities are definitely worth checking out.

What do you think? Was the internet fair in its assessment of the Lone Star State?