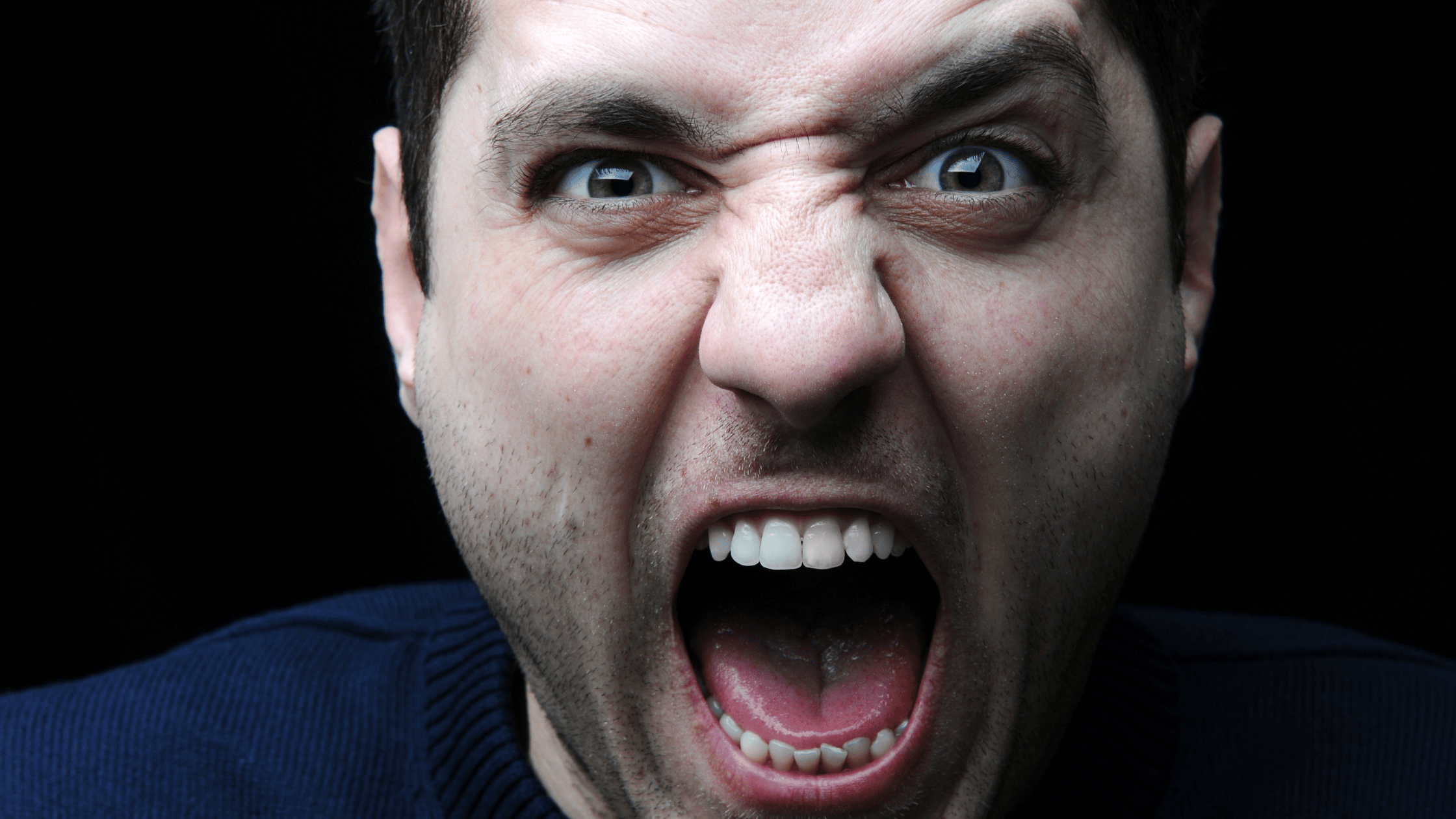 Your blood boils, your pupils dilate, and you feel your cheeks burning red with rage. The anger coursing through your body is tilting, righteous, and purposeful.

The media knows how to push your buttons. It knows the hot topics and what to say to manipulate its targets into seeing red.

What is Righteous Indignation?

Righteous indignation is a form of anger that we’ve permitted ourselves to experience. Getting mad over spilled milk or things that don’t matter is an affront to common human decency, but righteous anger is justified.

We’re allowed to be angry when someone insults us. We’re justified in our anger when others assault our deeply held beliefs and way of life. It’s okay to get mad when our morals are questioned.

Anger is justified when it’s righteous.

Our own sense of morality often causes righteous indignation. According to The Practical Psych, Clinical Coaching psychologists founded by Dr. Jason Spendelow, those experiencing righteous anger feel the right to be angry based on their morals and beliefs.

However, he cautions that morality isn’t absolute, as different people and cultures have wide ranges of beliefs about right and wrong.

A person’s beliefs govern righteous indignation, but not everyone believes the same things.

What is an Example of Righteous Indignation?

Examples of righteous indignation abound, and they aren’t all bad. Righteous indignation can be a powerful motivator, but it can also create an atmosphere of “us” versus “them,” forcing us into teams of those who are angry about one issue versus another.

This type of anger has been used for good and bad throughout the ages. Righteous anger is used to oppress and subjugate, but can also be used to create a better world.

Righteous Indignation To Change the World

Anger over real and perceived injustice is world-changing. Martin Luther King was angry over the treatment of Black Americans. He felt racism was morally wrong and felt justified in marching for civil rights.

He used his righteous indignation about racism to effect policy change and win supporters’ hearts and minds.

Unfortunately, the Civil Rights Movement also provides numerous examples of righteous indignation from the other side. People marched against desegregation and civil rights, even going so far as to scream at school children attempting to earn an equal education.

Opponents of civil rights thought they were morally justified in their anger. In their minds, the white race was superior, and mixing races was morally wrong. They fought to oppress a massive group of people based on their morality and righteous indignation.

We can see 80 years later that those opposing civil rights were in the wrong, but at the time, millions of people were outraged at the idea of desegregation and used their sense of morality to justify their outrage.

The Psychology Behind Righteous Indignation

In Psychology Today, Dr. Joseph Burgo expanded upon the allure of righteous indignation. He describes it as a defense against shame and a way to shift blame.

Dr. Burgo also describes the appeal of righteous indignation in the political arena, showcasing how our divided political spectrum creates a breeding ground for righteous anger. Those who oppose us lack empathy and even humanity, while we care about others and our country.

We’re on the side of moral good, while the other team lacks morals. The other group is clearly inferior, and we feel good about ourselves because we’re right about the issue.

People like to feel good. Righteous indignation helps us feel good about our opinions and makes us believe we are better than others.

Rage bait sells because it gives us that feeling of superiority we seek. It’s like a drug; once we have some, we long for more to maintain that moral boost.

In a study titled Self-enhancement, righteous anger, and moral grandiosity, researchers found that people who were given something to be angry about were more likely to choose more content on injustice and rate themselves as positive on the morality scale.

Feeling angry pushes our buttons and makes us seek more reasons to be angry.

The study showcases why the rage bait sells: We feel good about being angry and seek more content to support our anger. The more we read about injustice, the more we want to read, creating an endless demand for rage-bait content.

How Media Uses Righteous Anger to Manipulate the Masses

Media companies are well aware that rage bait sells, and they use it to get clicks. The world is safer than ever and is getting safer each year. But you wouldn’t know that by reading the news.

Everything you see is mayhem, from horrific crimes to political rulings meant to make and keep you angry, regardless of which side of the political spectrum you fall upon. The never-ending onslaught of the horrific thing the opposite side did today keeps users engaged and enraged.

Anger-inducing headlines get clicks, and media companies make money, all while the masses get madder and madder.

We do it to ourselves as well, with the help of profit-motivated algorithms. Social media follows the same rules as traditional media in that rage-inducing content will get more likes. A Yale Study demonstrated how these social networks reward and encourage moral outrage, leading to increased engagement for the user, and increased profits for the company.

Consumers have the power to change the game. We can stop media companies from manipulating our emotions and lining their own pockets off our anguish.

Here’s what you can do to fight against mass media companies trying to manipulate your emotions to gain a buck.

Think Critically About What You Read

The first step is to take a step back and think critically about what you consume. Is the rage-inducing story trying to make you angry? Is there an “us” versus “them”? Who profits from this dichotomy?

Remember that the media’s top goal is to make money. They do this by playing with your emotions and getting you so worked up about a topic that you scour the internet for more and more, which they will happily provide.

Have you ever shared an article with a headline that made your blood boil? How many times have you done so without even reading the piece?

Media companies write misleading, rage-inducing headlines to get you to do just that. They want the engagement that comes from your anger upon seeing the headline. They may even explain in the article why the headline is 100% wrong, but that doesn’t matter. All that matters is you’ve shared it, and people will keep sharing it.

Stop sharing articles with rage-inducing headlines. Look for balanced news, articles that provide nuance, and well-rounded reporting instead. At the very least, read each piece with a critical eye before you share it.

Algorithms are designed to keep you inundated with content you will consume and share. Stop falling for the bait. Ignore the morally outrageous headlines you see, knowing it’s just a media company trying to get a click out of you.

The more you ignore these headlines, the fewer you will see them. Ignoring ragey articles has an additional bonus: you will no longer be angry all the time and start to see all the good in the world again.

We have to fight back against the algorithm. Instead of sharing news that makes your blood boil, share stories that make you happy.

Share funny stories, uplifting news, and all the fantastic human interest pieces that showcase the best of humanity. Not only will your algorithm change, but it might also help slowly change your closest friends’ algorithms.

Remember, good news pieces don’t get as much engagement. You’ll have to accept that sharing happy news may be less fulfilling. You may get fewer likes and shares, but that’s okay.

Your overall mental health is worth sacrificing a few social media points.

Stop the Manipulation, Stop the Hate

Ultimately, the consumers have the power to mold the media, change the algorithm, and decide what type of news is newsworthy. Use it to stop the hate.