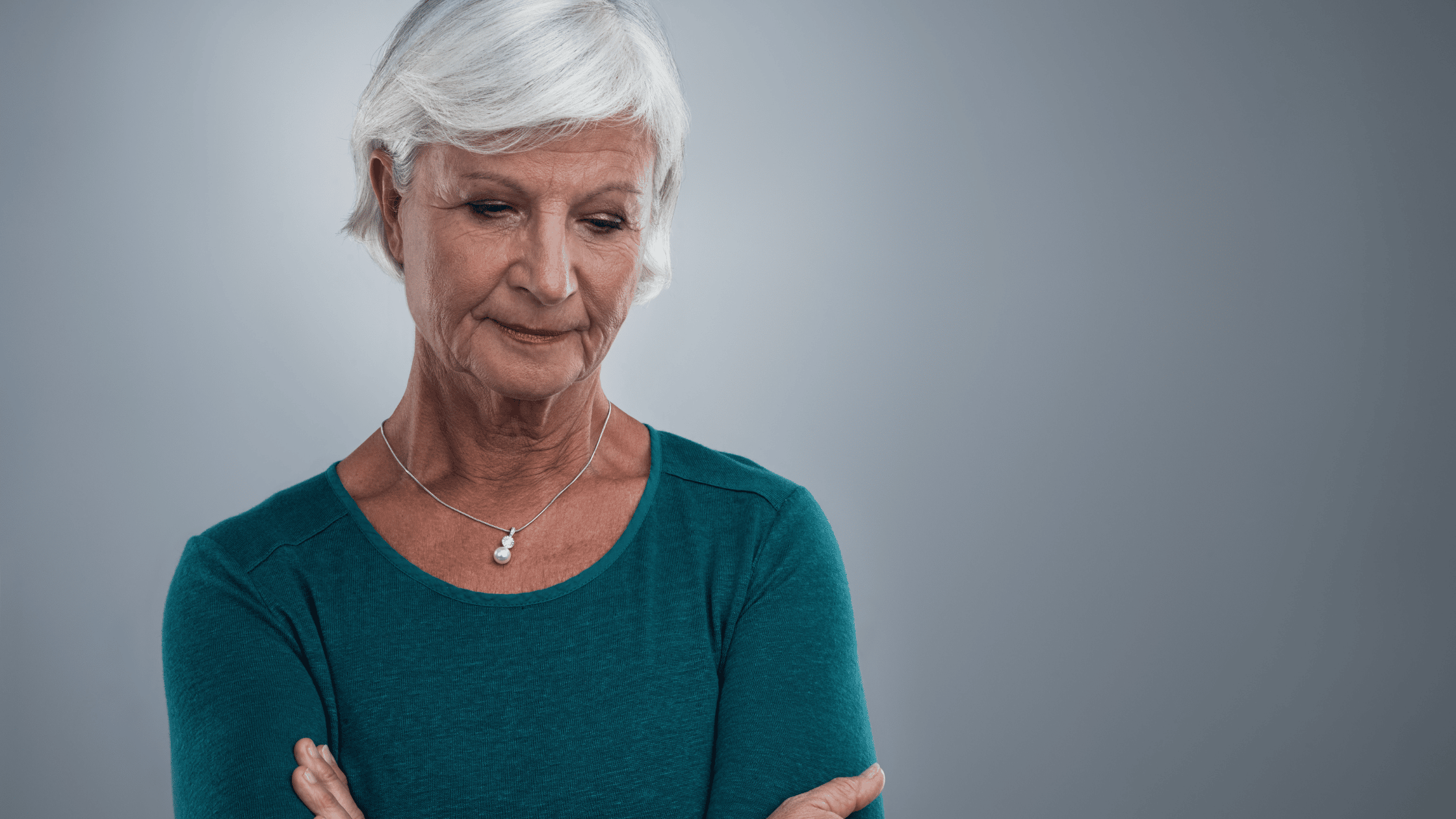 We often see news articles portraying the greatest regrets of the elderly on their deathbeds. Although those stories are tragic, the truth is people of all ages have regrets, and we can learn from them as well.

While scrolling through my favorite sub on Reddit, R/Askreddit, I came across a thread asking users about their biggest life regrets.

The responses are heartbreaking and informative. Let these regrets be a lesson to you on how you approach relationships throughout your life.

Too Focused on Things

One Redditor received over 6000 upvotes for sharing the horrible mistake they made as a child. “When I was 7 or 8 years old, I snapped at my dad for getting me the wrong video game, and I can still see the disappointment in his face.”

Others shared their stories about valuing material things over the essential people in their lives. Most of them grew to appreciate the thought and effort that went into gift giving rather than the gift itself and still kick themselves over their previous ungrateful behavior.

Popular Reading: 10 Purchases that will Change your Life

Not Visiting a Friend in Need

One Redditor confessed a heartbreaking situation. They called a struggling friend and offered to visit, but the friend declined, saying they were fine. The next day, they were notified that the friend had passed away.

Users were quick to point out that it wasn’t their fault, and although the original commenter knows that on a conscious level, it’s still hard to work through the regretful feelings.

Visit your friends when you can, especially if they are in need.

Too Cool for Grandparents

When your grandparents want to spend time with you, you should try to do it. You never know how much time you have left with them.

One user regretted turning down their grandfather’s request for a chess match. Unfortunately, the grandfather had a horrible accident a few days later, and they never got the opportunity to bond over chess.

Another user offered sage words of advice: “we can’t spend every moment with the people that love us. We just can’t. And they don’t expect us to. It wouldn’t be healthy. And so we will ALL have SOME moments where we have said no. And that’s okay.”

Read Next: How to Honor Our Grandmothers

Marriage is supposed to be the happily ever after fairytale we all strive for, but sometimes it doesn’t work out that way. One Redditor said getting married was their biggest regret in life.

Marriages are great when they work out, but all too often, things happen, and people change. Some folks are manipulative users and only show their true faces after getting what they want, while others mean no harm but grow apart.

Unfortunately, divorce can be expensive, with the average divorce costing over $15,000! If you’re getting married, sign a prenup to protect yourself.

Kids try so hard to be grown up, only to realize that they should have enjoyed and appreciated childhood more. Once it’s gone, it’s never coming back.

Others disagreed, saying they love the independence and freedom adulthood brought and don’t understand why people would miss childhood.

Nothing lasts forever, even friendships and relationships. One Redditor was gilded for admitting they spent too much time nurturing relationships doomed to fail.

Sometimes you have to let things go. We spend too much time and effort trying to maintain relationships with people that don’t care about us. The hardest part is understanding when to cut ties.

Invest early, invest often. When it comes to building wealth, time is your best friend. One user admitted they failed by not opening up a retirement account the second they could.

Remember, don’t try to time the market. Like a river, it ebbs and flows and will have periods of poor performance. Those who leave their money invested in a downturn will likely score big over the long haul.

One Redditor said they regret “Being too kind to people that do me wrong all the time.” The comment is really getting at healthy boundaries.

Too many of us bend over backward for folks, regardless of how poorly they treat us. Setting healthy boundaries will help us escape this pattern.

It can feel like magic when you’re 18 and get that first credit card! However, far too many of us overspend and end up stuck in a neverending cycle of debt.

The user received over a thousand upvotes for admitting that their maxed-out credit cards were busting their budget every month.

To avoid the same issues, only charge what you can afford, and pay your bill in full each month. If you’re already in debt, consider low APR balance transfers or a debt consolidation loan to help you pay it off.

Far too many Redditors expressed regret at an argument they never had the opportunity to apologize for. Many went to bed angry, refused hugs, and lashed out at loved ones for what now seems like silly reasons, only to find the opportunity lost.

Don’t let petty arguments get in the way of showing love to important people in your life. Tomorrow isn’t always promised.

We all have something in life we regret. All we can do is move forward. We can also learn from the mistakes of others, doing our best to avoid their errors.

The Reddit thread may be heartbreaking, but it’s a treasure trove of ideas and inspiration to live without regrets. Take heed and live your best life.