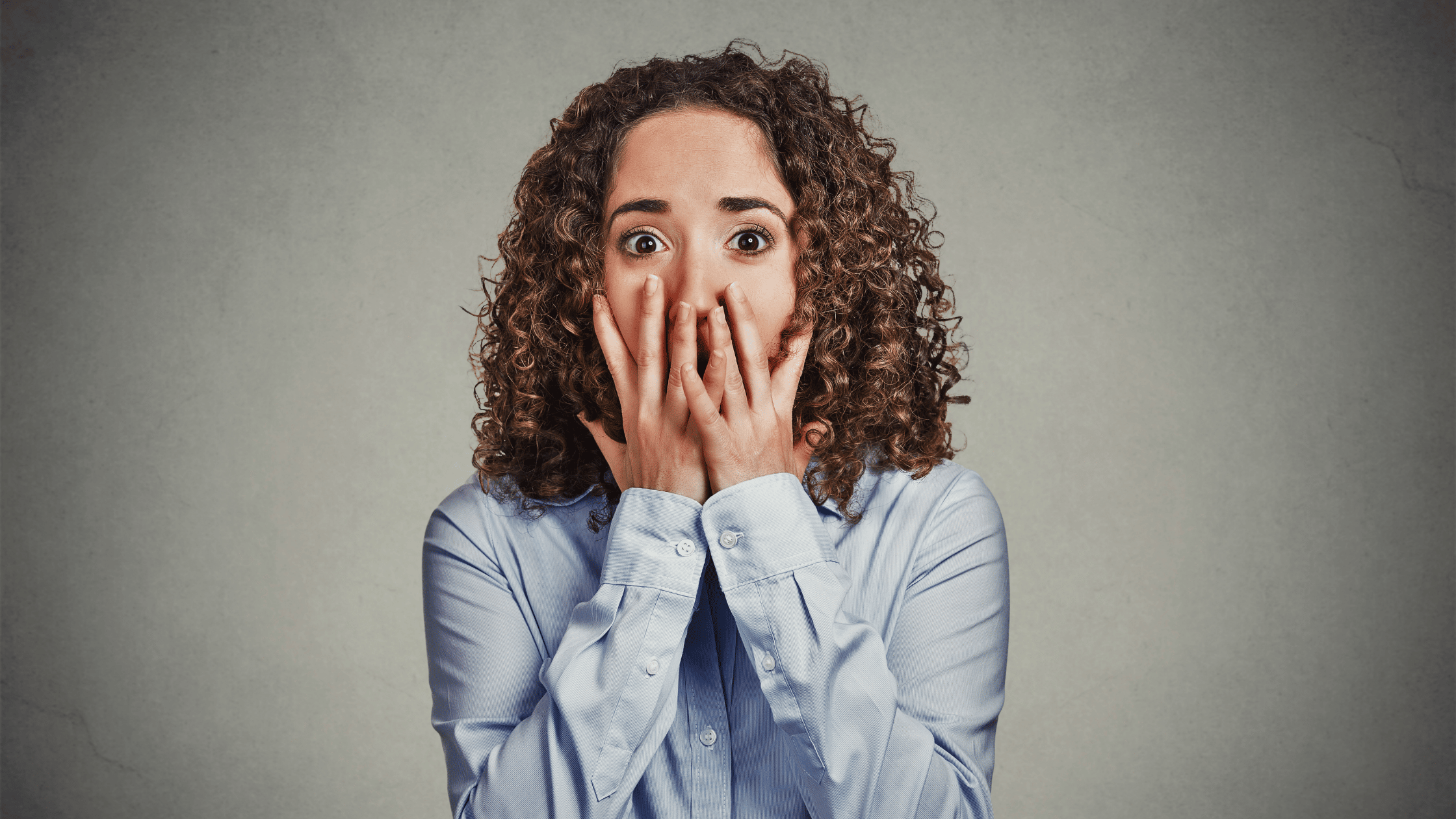 Art serves many purposes. It makes a statement, showcases the world’s beauty, represents an artist’s vision, and elicits powerful emotions in a viewer.

While scrolling through a niche subreddit I adore, r/ArtHistory, I came across a thread asking a crucial question: what works of art are so impressive they made you cry?

Be sure to add a visit to these exceptional paintings to your bucket list!

Anguish by German artist August Friedrich Schenk depicts a distraught mother sheep standing guard over the body of a baby lamb. She’s surrounded by crows anxious to make a meal of the dearly departed infant. The artist beautifully captured the mother’s despair and sorrow when faced with her baby’s untimely demise.

The heart-wrenching Anguish is displayed at the National Gallery of Victoria in Melbourne.

One Reddit user said viewing one of Van Gogh’s olive paintings made them emotional and dizzy as a child, but seeing The Starry Night in person made them weep with joy.

Learning about Van Gogh’s life and suffering gives viewers a deeper appreciation of his work, contributing to the burst of emotion you feel when taking in his masterpiece.

The Starry Night is on display at the Musee d’Orsay in Paris.

Related: Check out the Most Famous Artists of All Time

The massive size of The Last Supper overwhelmed one Redditor who was lucky enough to see one of the world’s most important pieces in person.

Although one of the most parodied artworks of all time, nothing comes close to the raw emotion you feel when viewing the piece up close. The scale and significance of Da Vinci’s masterpiece are staggering.

The Last Supper is on display at the Satna Maria delle Grazie in Milan.

One Redditor said that as their eyes followed the brushstrokes of Van Gogh’s Sunflowers, they noticed unconscious tears streaming down their face.

Another offered that their uncontrollable reaction may have been caused by Stendhal Syndrome, where the brain is so overwhelmed by art that it triggers a wave of unconscious emotion resulting in physical symptoms.

Van Gogh created a series of paintings depicting sunflowers. One of the most popular is displayed at the Van Gogh Museum in Amsterdam.

Jamie Wyeth is a modern American Realist working when modern art and abstraction were the darlings of art. As such, he’s not as widely known as his contemporaries, but his work is impressive.

One commenter said Wyeth’s Inferno assaulted all their senses. They could feel it, taste it, smell it. Although it didn’t make them cry, they said they’d never been so fully immersed in a painting before.

Wyeth is a working artist who sells his work. The Redditor was lucky enough to catch his work during a traveling exhibition. You can check his gallery website for further showings.

Popular Reading: The 25 Most Famous Paintings Ever Made

The Execution of Lady Grey

The powerful realist painting by Delaroche depicts the moment Lady Grey’s head is laid on a wood block. One user said viewing the work feels like a punch to the gut, and it isn’t hard to see why.

The bold colors and masterful technique almost make the viewer feel they are really there, watching the scene unfold in person.

The Execution of Lady Grey is on display at the National Gallery in London.

Though the Parthenon is a work of architecture rather than a painting, one Redditor couldn’t help but be overcome with emotion when visiting for the first time.

Greek myths are some of the first stories we hear as children, and many of us long to visit the sites in the stories. It can be overwhelming when we actually make it to Athens and view the monumental structures in person.

Pollack is known for his immense works of abstraction. One user said they waited years to view one of these large masterpieces up close.

“When I finally got to see one, I teared up. It was everything I imagined,” the Redditor confessed.

Read Next: Abstract Art for Beginners

The Garden of Earthly Delights

Although smaller than the user anticipated, Bosch’s The Garden of Earthly Delights brought tears to their eyes with the intricate detail and beauty.

The original piece is on display at the Museo del Prado in Madrid.

Picasso’s Guernica was meant to make an impression, and it still does. The anti-war piece showcases the horrors of war in vivid black-and-white detail.

One user said it was far more dramatic than expected, while another admitted to gawking at it for 45 minutes.

Guernica is on display at the Museo Reina Sofia in Madrid.

These Redditors’ stories showcase how powerful works of art can be and how important art is to our cultural history and growth.

Art that can make adults weep is art worth viewing.