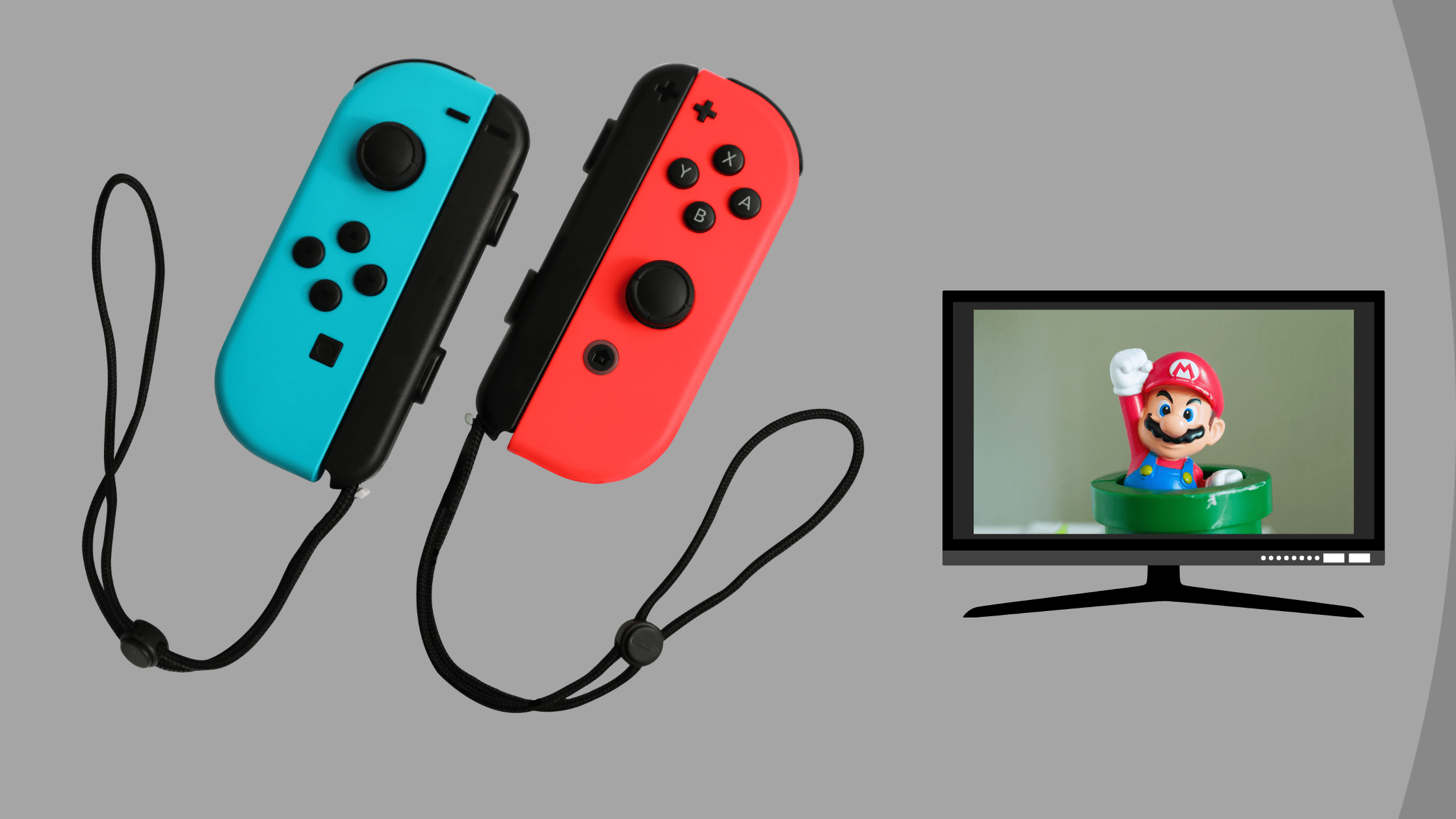 The Nintendo Switch has exclusive access to some of the most epic games ever made. The Legend of Zelda Breath of the Wild is a masterpiece in video game design and gameplay, while the Mario games are always a good time. However, if you want to live stream your gameplay, you probably need a capture card. Here is the best capture card for Switch Streamers and some information on how the capture card works.

Do You Need a Capture Card for Switch?

Most Switch Streamers will need a capture card. Nintendo did not make any built-in options for streaming content directly from the Switch to streaming websites like Twitch.

While Xbox and Playstation both have programs that allow you to stream your gameplay directly from the game console to any online website you chose, the Switch lacks this capability. Therefore, you will need a capture card for Switch streaming.

Can you Stream from A Nintendo Switch Without a Capture Card?

This is a work-around that obviously was not intended by the makers of either system. However, his streams do work. This means that if you are creative and have both consoles, you might be able to make it work. Even though you can do it, since it’s not an intended function, it is probably best to get the capture card.

How Does a Capture Card Work on Switch?

Capture cards are input devices that grab the game footage from your console and transfer it to your computer. It does this by converting the signals into digital data, which your computer can then encode. The encoded data can then be recorded or streamed to another platform. It’s basically a video capture card – it “captures” the video and transfer the data from the video elsewhere for use.

The actual mechanics of how it works are extremely technical, and I don’t fully understand it. But we don’t actually need to know that part. We only need to know that if we hook up the HDMI input cable from the console to the capture card and the HDMI output from the capture card to the computer, we can record and stream our video content. Each capture card connects a tiny bit differently, so be sure to follow the instructions on the box when you hook it up for proper functioning.

Before we get into the best capture card for Switch streamers, we need to answer an important question. Are you streaming from a laptop or a desktop PC?

If you are streaming from a laptop, you will need an external capture card.

The Best External Capture Card for the Nintendo Switch

It is also the capture card that reports the fewest problems. The majority of my streamer friends swear by it and wouldn’t use anything else.

Although the Razer Ripsaw also boasts recording speeds of 1080p and a frame rate of 60 fps, it does not have its own streaming software. However, if you use Streamlabs or OBS to stream, this probably won’t cause many issues.

The biggest problem with Razer is that it can be particular. This is the capture card that I generally use to stream, and although it always eventually works, it sometimes takes some convincing. I’ve had to unplug it and replug it numerous times to get it to work sometimes or completely restart my computer. Sometimes I have to reload the scene to get it to work. All of my streaming friends have insisted that switching to an Elgato would solve these problems, but I don’t stream enough for it to matter.

Besides the difficulty getting it set up, the Razer Ripsaw is a solid capture card and perfect for streamers who don’t want to spend the big bucks for an Elgato.

If both the Elgato and the Ripsaw are too expensive for you, you can go with the Avermedia Live Media Portable Plus capture device. This card has the same specifications as the other two but doesn’t have brand recognition and isn’t used as often. However, it’s still a solid card and worth your consideration.

The Cheapest Capture Card for the Switch

If you are new to streaming and want to get started as cheaply as possible, you can go with the Y&H HDMI video capture device. It offers basic live stream capture and the standard 1080p recording. It’s the only capture card available for less than $100, so it’s a perfect option for new streamers just getting started.

More than likely, after you’ve been streaming for a while, you will want to upgrade to an Elgato. If you can afford it, it’s probably better to start with an Elgato. Still, it’s understandable that you’d want to lower the costs as much as possible to see if you enjoy streaming and can make it a profitable business. This is where the Y&H can come in handy.

The Best Internal Capture Cards for the Switch

Elgato tops the list for best internal capture cards for the Switch as well. It’s a solid brand that’s well known in the streaming world and consistently makes top-of-the-line hardware. If you have the money, an Elgato should be your top choice.

The HD60 pro captures at 60 FPS, just like the external cards. It also includes an h.264 hardware encoder and only takes up one PCIe port, which is great for folks who love to custom-build PCs. The encoder is said to take pressure off your CPU, but without knowing exactly how the inner workings of motherboards and internal computer systems work, I can’t verify that is true.

The AverMedia Live Gamer 4K is a monster of a capture card. It can capture at a frame rate of up to 240 FPS! The human eye can only see up to 60 FPS, so you probably don’t need this advanced capability if you are just going to be live streaming.

However, if you will be using the capture card for video recording in addition to live streaming, this might come in handy. With such an advanced frame rate, you can do more with your video editing software. This may come in handy to create slow-motion effects, which you can then upload to Youtube. However, if you aren’t going to get fancy with video editing, this is probably beyond the scope of what you need.

What Else Do I Need to Stream from the Switch?

If you want to be a successful streamer, you should also consider investing in a good microphone and a webcam. People want to see and hear you play! Next, you will need to download streaming software, like OBS or Streamlabs OBS. These programs are free, and they allow you to create nice overlays for your stream. For more information on what you need to start streaming, check out our guide to starting a Twitch stream. It will walk you through all the hardware and software you need to get started.