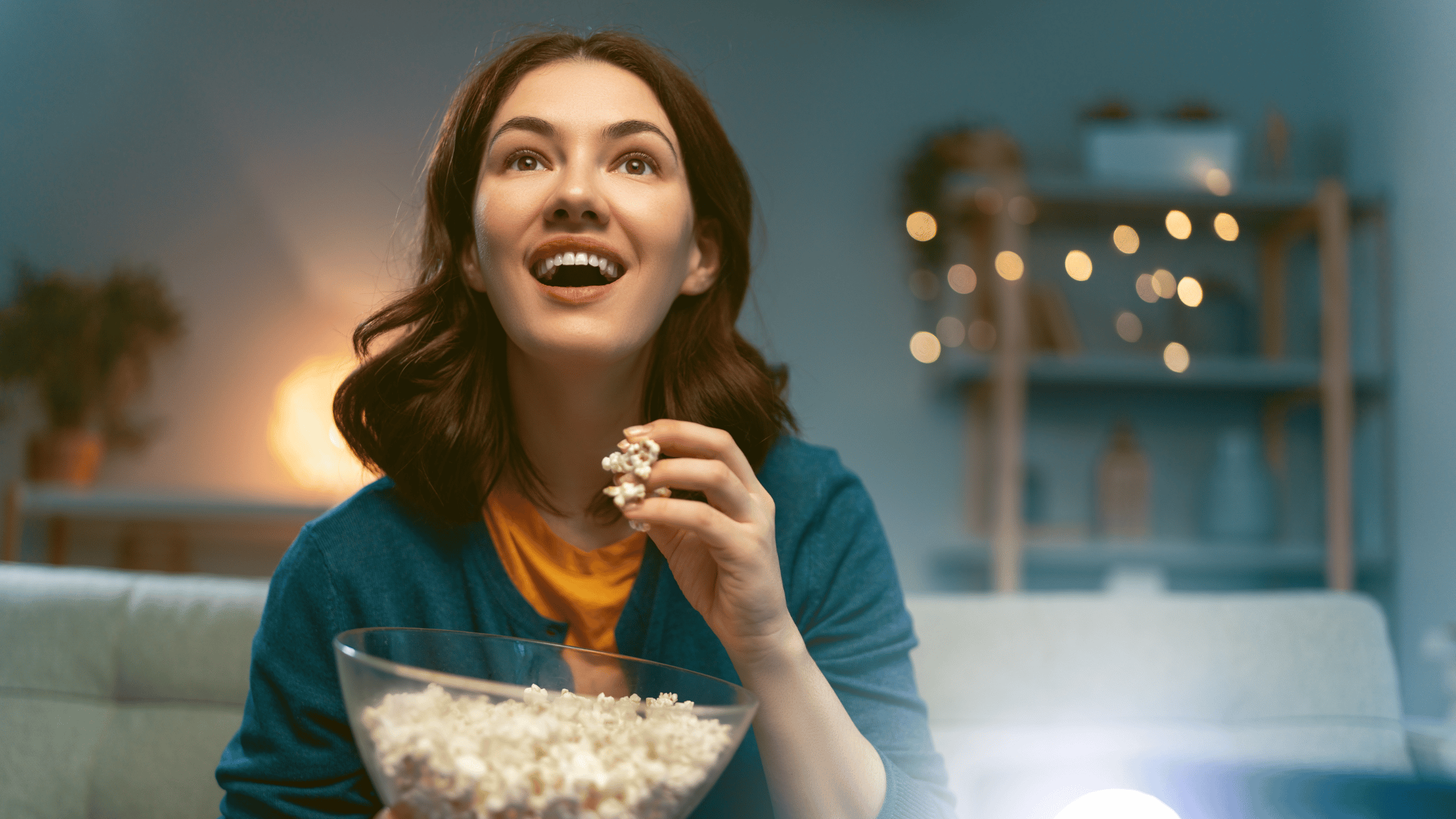 Far too many movies based on famous games flopped, like the disastrous Mario movie from the nineties.

However, despite the massive failures to transform beloved video games into epic films, the internet believes a few great games would make incredible movies.

While scrolling through the gaming sub on Reddit, I found a question asking users what games they’d turn into movies if they had an Avatar-sized budget. I’d love to see some of these movies!

The top comment received over 1500 upvotes and a gold award.

Apparently, at one point, a film was in development. One Redditor replied, “I wish we could have seen Gore Verbinski’s Bioshock film make it to the screen.” According to the user, the film never made it past pre-production because the studio wanted a PG-13 movie, which would have defeated the purpose of Bioshock’s themes.

Knights of the Old Republic

With all the fresh Star Wars content coming out lately, this Redditor may someday get their wish!

Others mentioned that they’d prefer to see this game come to life via a television series, as there are far too many cut scenes and side quests to fit into one movie.

Popular Reading: 34 Bots You Need for your Server

One user said they’d love to see a Portal movie but would prefer a prequel rather than a film based on the game’s story. They’d love to see the downfall of Aperture Science and the creation of GLaDOS, a sinister AI attempting to free itself of human morality.

The space opera video game could make a compelling film with a big enough budget, but many users argued that the choice-driven format might be difficult to convert to a linear story.

Others said they’d love to see Mass Effect turned into a television series that explored the rich lore and array of characters.

The Metal Gear franchise has thrilled players with its rich storytelling and fantastical elements since the late 1880s.

Although a few users said they’d love to see the game turn into a full-feature film, others argued that the world is too complicated and rich for a movie. Another reminded players that one of the games, Metal Gear Solid 4, has an epic 70-minute cut scene at the end, which could be considered a movie.

Read Next: 40 Proven Ways to Increase Your Twitch Viewer Counts

Ocarina of Time is often considered one of the best video games of all time, so it’s no surprise it makes the list of games players would love to see as a movie. The rich soundtrack and compelling story make it one of the top games in the Legend of Zelda franchise.

One user disagrees, though, claiming that nobody would do the game justice. “I don’t trust a single person in the current movie industry to handle this,” they said. “It would be bad, no matter the budget.”

Others agreed, saying the short story could quickly be wrapped up in a 2.5-hour film.

One Redditor didn’t just want a Fallout movie. They want the complete trilogy! Another commented that the feature film would have to be mostly looting, but that didn’t dissuade anyone.

This user is in luck, as a television series is already in production and set to debut this year.

Samus Aran would make an epic sci-fi hero. She’d rank among the greats like Ripley and Buffy if her game were turned into a movie series.

Redditors agreed that Metroid would make an incredible film, but some thought a different game in the series, such as Super Metroid or Zero Mission, would be better suited for the cinema than Metroid Prime.

Also See: Everything You Need to Know about the Chaotic Neutral Character Alignment

The critically acclaimed game would turn into a fantastic movie, according to numerous Redditors.

Many commenters agreed that if Horizon were turned into a movie, it would need an Avatar-sized budget due to the immersive setting and giant mechanical Dinobots featured heavily in the game.

Many Games Would Make Great Movies

Thousands of video games out there would make fantastic movies with the proper budget and production team. Do you think Redditors got the top choices right? What would you pick?