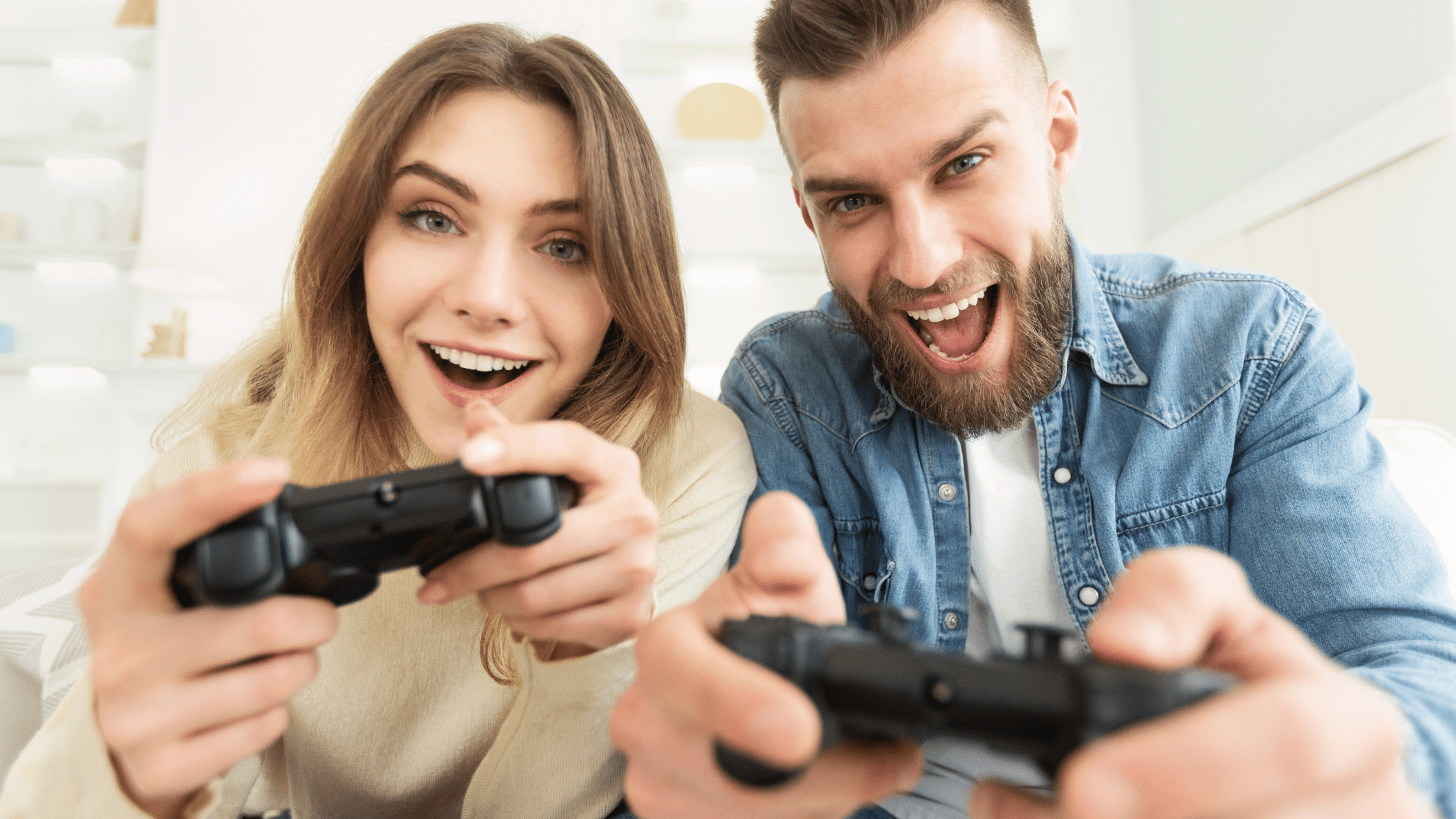 Video games have been a staple of American culture since Atari released Pong for its at-home console in the Mid 1970s. Through the uptick in the arcade culture of the 80s and the release of better and better consoles in the nineties through today, video games continue to grow in popularity.

As a video game lover always seeking something new to play, I couldn’t help but check out the thread on the popular gaming subreddit asking users about the best video games of all time.

Though some Redditors seemed irritated at the common question, others were eager to answer, giving us a variety of new and retro games to consider for our next game night.

Here are some of the best video games of all time, according to the gaming subreddit users.

1. The Legend of Zelda: Ocarina of Time

The Nintendo 64 version of the classic Legend of Zelda series often tops lists of iconic video games, and it was the most upvoted game in this thread.

Many Redditors shared that Ocarina of Time is the game that got them into gaming and will always hold a special place in their hearts. Others said the N64 game was the best until Nintendo released Breath of the Wild for the Nintendo Switch. Either way, the Zelda franchise tops the list.

An unknown franchise released in the mid-90s by Nintendo scored second on Reddit’s thread. Many users agreed, calling it the perfect game.

Others offered that they enjoyed the game and replayed it a bunch but didn’t think it deserved the title of best video game. Users disputed that pointing out that replayability is one of the features making the game so great.

The stunning open-world action-adventure game is clearly a fan favorite. It had top-of-the-line visuals when it first appeared on the scene, though some Redditors questioned calling it the best game of all time.

They agreed that it was iconic for its time but thought newer open-world games like The Witcher and Elden Ring far surpassed Skyrim in terms of gameplay and visual effects.

Redditors agreed that Red Dead Redemption 2 is a fantastic game, but some stopped short of calling it the best.

One Redditor pointed out that some of the controls were difficult to master. Despite the flaw, they admitted it was a great game but would be vastly improved with a more straightforward control mechanism.

Fallout is a popular game franchise loved by many. A Reddit user claimed Fallout: New Vegas is the best of the series and the best game of all time.

A few users agreed, and one mentioned that the DLC content is also worth checking out.

One Redditor called The Witcher 3 the best open-world game of all time, but the game’s position on the list garnered some negative attention.

An early iteration of the first-person shooter genre scored a mention as one of the best video games of all time.

Another user disagreed, calling it outdated and boring. The game came out in the late 90s, so those used to newer, more complex games probably won’t enjoy it, but that doesn’t take away from the fact that the game helped build a genre.

8. Legend of Zelda: Link to the Past

The second game of the Zelda franchise to hit the list is a peculiar choice. The second Zelda game for the Super Nintendo Franchise returned to the top-down viewpoint and offers a healthy dose of nostalgia for older gamers.

Though the comment received few children, those who did reply affirmed that Legend of Zelda: Ocarina of Time is the best Zelda game.

The Final Fantasy series thrust role-playing games (RPGs) into the spotlight. Final Fantasy 7 is often described as the best of the series, so it fits that this iteration made the list.

Redditors took the opportunity to lament the highly anticipated re-make complaining that it was too small and didn’t do the original justice.

Though the original commenter specified the 2018 edition of the God of War franchise, others jumped in to say all the games in the series are great.

Another added that users should play the Legend of Zelda series if they love God of War.

When it comes to gaming, we all like different things. The games on this thread reflect the opinions of the Redditors who happened to be active when it was posted, but a new thread posted on a different day may have ten unique answers (though Ocarina of Time is still likely to make that list, too!).

It doesn’t hurt to check out some of the classic games on this list and see if they live up to the hype!