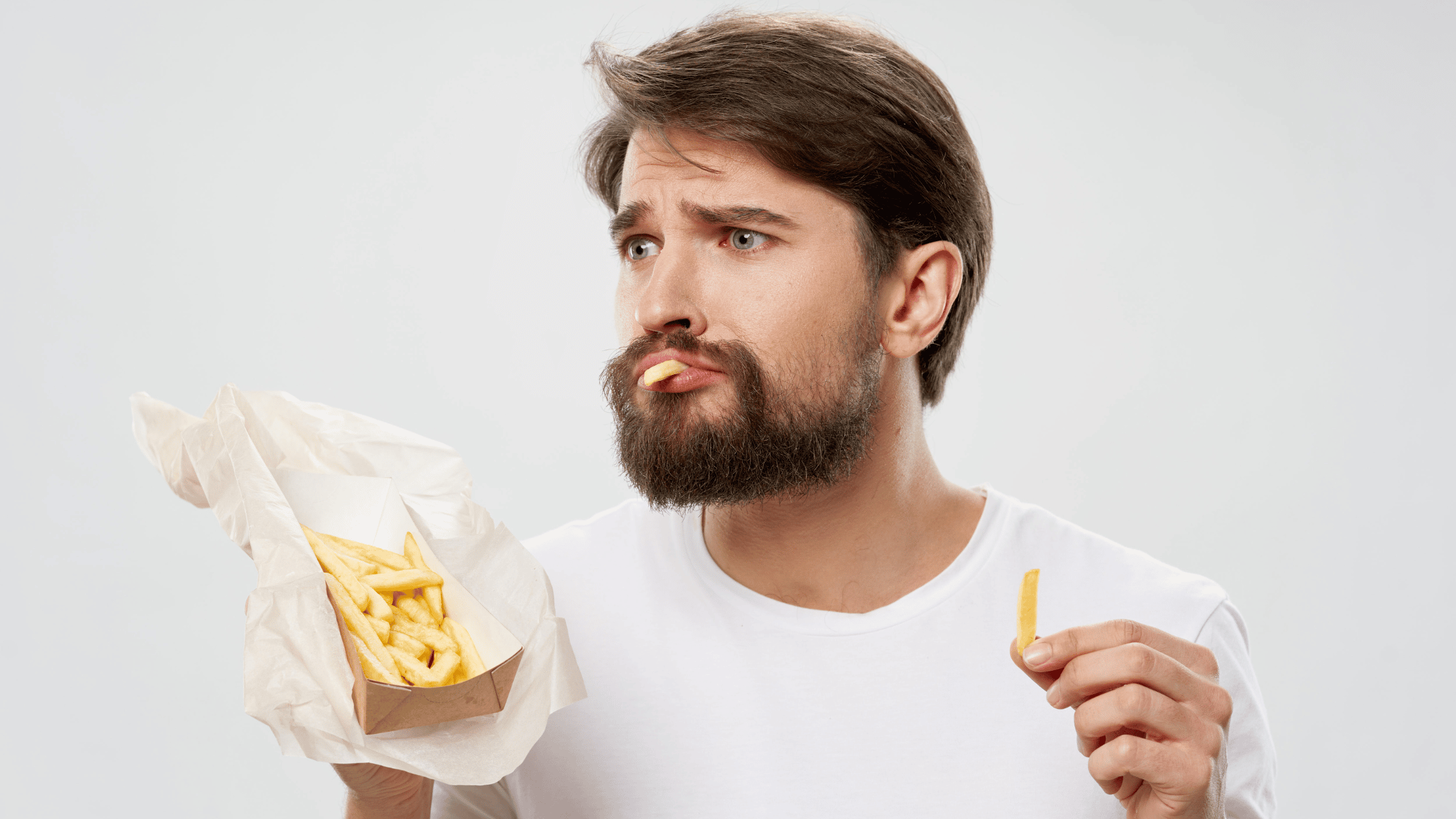 Food is life. We have to eat to live, and food sharing has been an integral part of cultures throughout history.

However, not all foods are what we’d call “good.” Some foods are great for our bodies but taste like cardboard, while calling some fast food monstrosities “food” might be overly generous.

Because of the vast array of flavors, foods, and options available, I was delighted to find a question on my favorite Reddit sub, R/Askreddit, asking users which bad foods are actually delicious.

Here are the top responses.

Some Redditors said fast food could barely be described as food, but that doesn’t mean it’s not delicious. “It’s scientifically engineered to taste good.” claimed one user.

“The first bite of the first mozzarella stick is pure bliss, ” said one user, describing the delightful fried cheese snack.

Most users were appalled to see Mozzarella sticks described as “bad” in any context, but they are unhealthy, so perhaps the original commenter was considering delicious foods that are bad for you when they answered.

We finally identified someone who eats 7-11 hot dogs. One user said they eat the convenience store snack as a guilty pleasure.

Others mentioned working at 7-11 and eating tons of hot dogs during their shift.

The staple food of college students made the list. Some Ramen noodles cost as little as 33 cents a package, making it the perfect meal for kids on a budget. Unfortunately, it’s mostly salt, and objectively not very good.

However, many users said part of Ramen’s charm is the ability to turn it into a complete, tasty meal with few ingredients. “Try slicing a hard-boiled egg on top, or add a bit of gochujang or Sriracha and some sesame oil,” said one, while another mentioned using a little butter and frozen veggies.

“I had a buddy who’s would combine a box of Kraft Mac and cheese with chicken flavored ramen. Put in all the noodles and seasoning and powdered cheese stuff. He called it cheesy-chicken,” said one Redditor, taking the question to heart.

Although it sounds like a horrible mixture, we kind of want to try it.

Little Caesar’s is about cheap, fast pizza. It’s not the best pizza you can get, but it is the best you can get for the speed and price, as many users pointed out.

“It’s better than a $5 pizza has any right to be. You can’t get a frozen pizza that good for that price,” said one user.

Taco Bell is another one of those fast food chains that’s great because it’s so cheap. “ It’s great when you are on a budget, because I’ve never gotten so full for so little money.” said one Redditor, of Taco Bell’s offerings.

Many users called Taco Bell the epitome of “bad fast food,” but others defended the American fast take on Mexican food.

People love McDonald’s french fries, though we all know they’re bad for you.

“I once had these perfectly salted french fries from there. They had the PERFECT amount of salt on them and they were literally the best fries I ever had.” said one user.

It is interesting that 7-11 made the list twice, with its hot dog and taquito offerings. Of course, everyone knows that hot convenience store food is objectively bad, but many of us still indulge anyway.

“This is the right answer.” said one user.  “No better drunk food than a bag of those at 2 am.”

American Cheese can barely be called cheese. The package says “pasteurized cheese product.” But there’s no denying that it’s the ideal choice for many of our favorite treats, like hamburgers and mac & cheese.

“Absolutely nothing better on a hamburger or a grilled cheese than velveta individually wrapped slices. Freaking amazing. I don’t care if it is 40% plastic.” admitted one user.

What do you think? Do you agree with Reddit that these foods are bad but oh-so-tasty? Calling some of them “food” might be a stretch, but they were specifically designed to make us crave them!