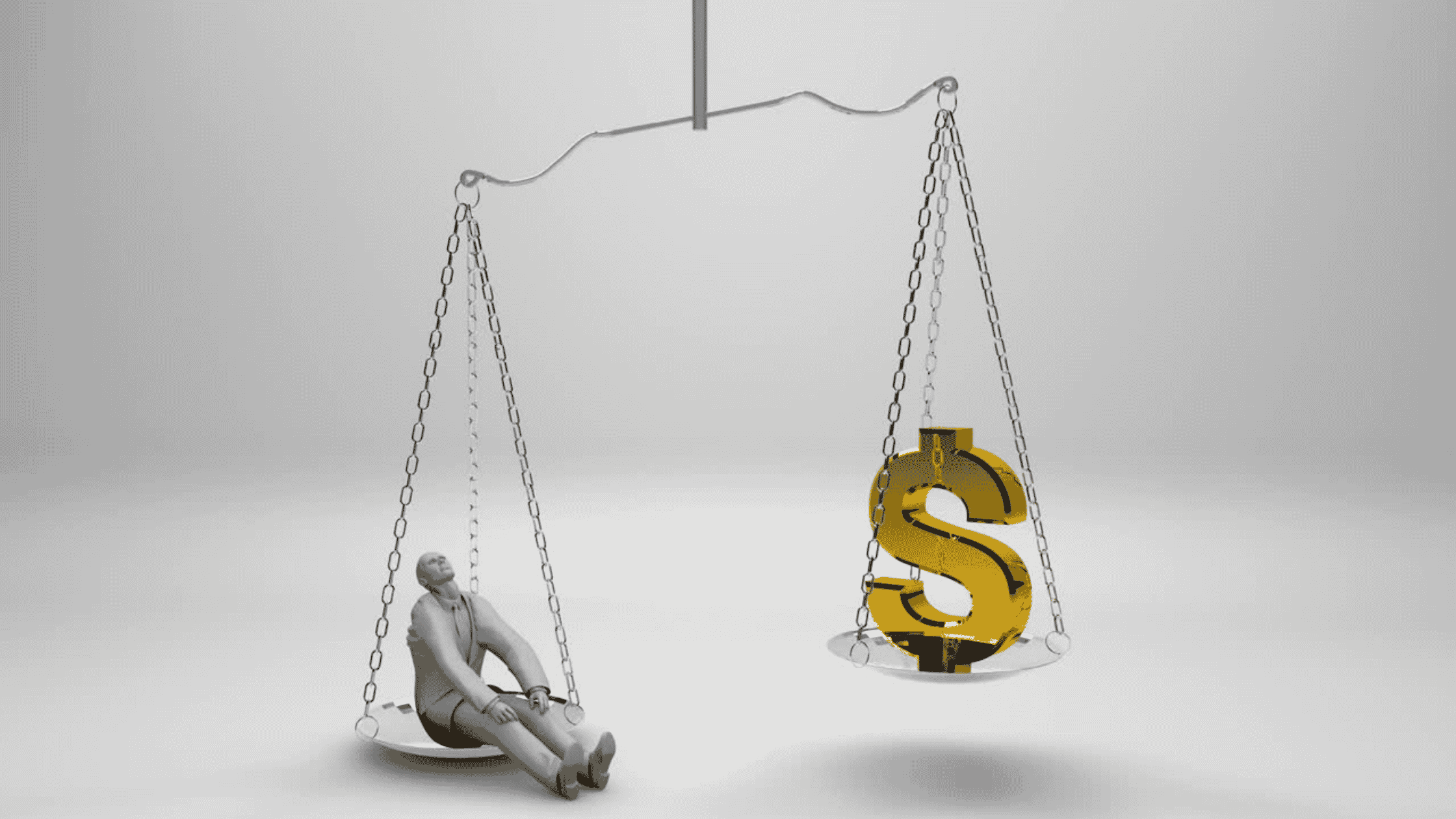 The struggle between workers, who want more money, and companies, who crave higher yields, is as old as time. Economists throughout the past century have suggested that higher wages lead to increased productivity, and a recent analysis of productivity by state may add further evidence to support the case.

The study sought to identify the US states with the most significant increases in productivity over the past ten years but, in a surprising revelation, discovered the most productive states also boast the highest employee compensation.

The research, conducted by digital adoption magazine, analyzed data sourced from the Bureau of Labor Statistics (BLS) from 2012-2022 to determine which states had the highest increase in labor productivity over the past ten years.

States with the Largest Increases in Productivity

Washington leads the US in labor productivity growth. The state exhibited a 30.31% growth in productivity over the past ten years. California ranked second, at 27.03%, and Kansas ranked third, enjoying a 19.85% increase in productivity.

States with Decreases in Labor Productivity

Alaska experienced the most considerable decrease in labor productivity, dropping 8.31%. The state also endured an 11.21% decrease in output per worker over the ten years.

Nevada sustained a modest decrease in labor productivity over the past ten years and is currently 1.55% below 2012 productivity levels. Output per worker experienced ebbs and flows over the decade but is currently only .284% higher than in 2012.

Rounding out the states with a decrease in labor productivity over the past ten years is Wyoming, with levels .409% lower than in 2012.

Wages Vs. Productivity: What’s the Connection?

Although the study aimed to explore productivity growth by state, a surprising pattern emerged. The states with the highest labor productivity increases over the past ten years also experienced significant increases in real wages.

Washington workers enjoyed a 79.5% increase in compensation during the study, the third highest in the country. In a surprising twist, Washington saw its most significant increase in productivity and wages in the middle of the pandemic, with productivity growing by 6.4% and salaries increasing by 9.2% from 2020 to 2021.

As Wages Drop, So Does Productivity

A study examining personal income per capita for each state from 2010 to 2020 found that Alaska had the lowest real income growth of any state.

Data from the United States Regional Economic Analysis Project paints an even bleaker picture.  Delaware, Nevada, and Alaska rank last for income growth over the past seven decades.  Wyoming did well for several decades but ranks last in income growth from 2020-2021.

Nevada may be an outlier from the original study. The state boasted the 8th largest increase in wages over the ten-year period. However, Nevada was hard hit by the pandemic, experiencing steep drops in compensation, hours worked, and output in 2020. Unfortunately, there is no way to know where the state would rank if its trajectory could have continued pandemic free.

Which Came First, the Productivity or the Wages?

Although the data shows a strong correlation between wages and productivity, it doesn’t specify which came first. Do high wages lead to increased productivity, or is it the other way around?

Researchers exploring the link between wages and productivity discovered astounding correlations. In 2016, behavioral economists found that initial salaries did not affect productivity, but unexpected raises led to productivity increases. The takeaway from this study is that rewarding employees over time is a crucial driver of enhanced productivity.

Numerous other studies over the past fifty years also point to wage increases as a driving factor for enhanced productivity.

Final Thoughts: What the Data Means for Businesses

What does this data mean for businesses looking to boost productivity?

Study after study confirms the link between employee compensation and economic growth. Companies need to pay up if they want to compete, attract the best workers, and improve productivity.