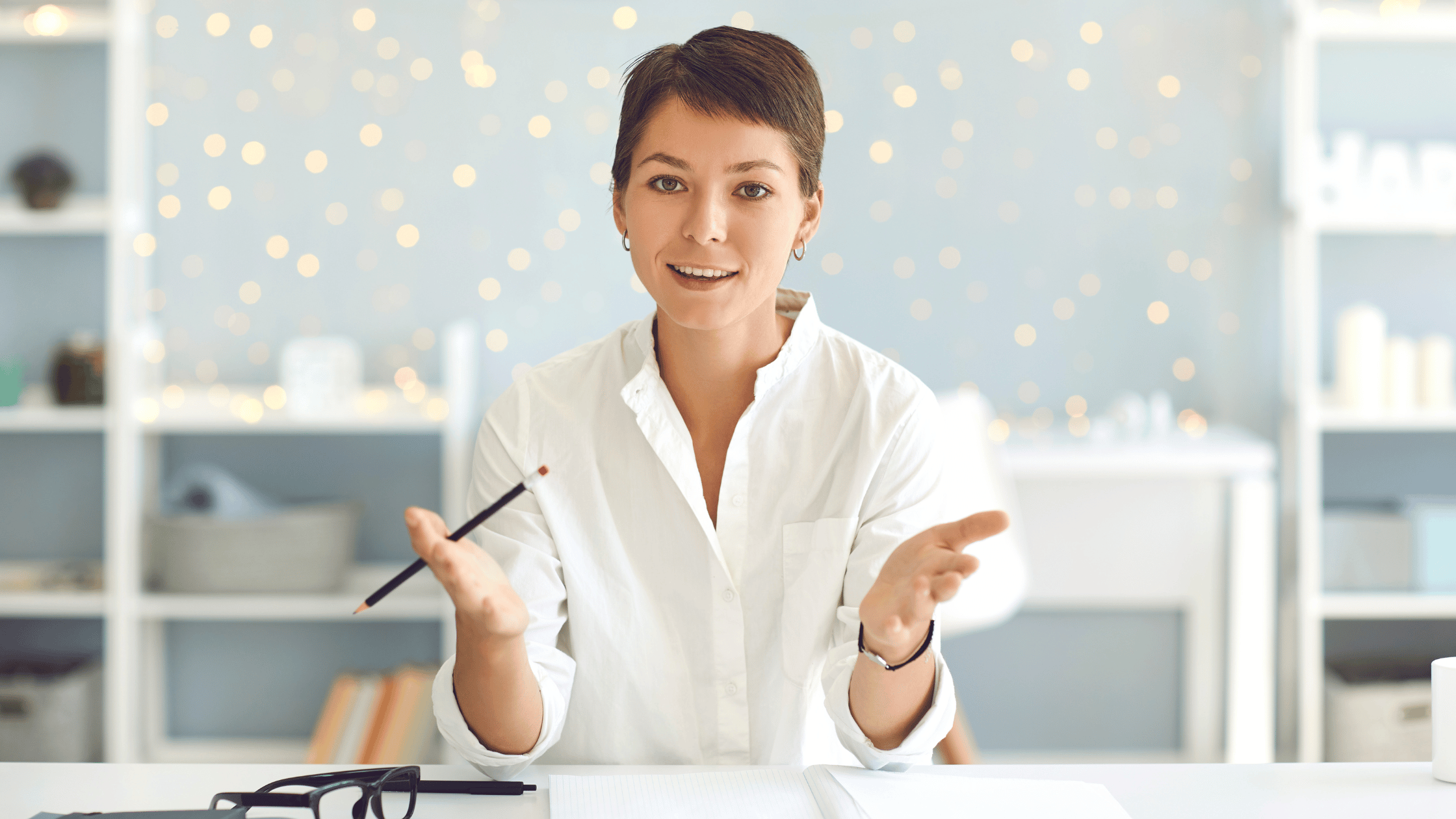 Life is complicated. We must take care of our bodies and minds while working jobs to pay the bills, all while maintaining meaningful relationships. It’s hard to know what we should focus on and whether we are doing the right thing.

Wouldn’t it be nice to have a cheat sheet that offered us the dos and don’ts of living? A Reddit thread asking users to share the best life advice they’ve ever received is as close as we can get!

Redditors were happy to disclose some of the best pieces of life advice they’ve ever received.

As social creatures, many of us are driven to help our friends and relatives in challenging situations. However, mixing business with pleasure rarely works out.

One Redditor said the best advice they ever received was not to loan money they couldn’t afford to take a loss on. Don’t give your friends your rent money. You likely will never see it again, and you’ll also risk your own living situation.

2. Your Partner is Your Teammate

In relationships, it’s sometimes easy to lose sight of your significant other as a partner. When arguments and differences in opinion arise, we sometimes see it as us versus them and stubbornly refuse to compromise.

That’s the wrong way to approach a problem, according to advice received by one Reddit user. They said someone told them that it’s the couple versus the problem, not the couple versus each other. Remembering that you’re on the same team can go a long way toward maintaining marital bliss.

Though the commentator used colorful language to describe the importance of drinking enough water, the message was clear. Most people don’t drink enough water, but those who do, reap numerous benefits.

In fact, CNN just released an article discussing the benefits of staying hydrated, so whoever gave this Redditor the advice was well ahead of their time.

“If it’s not a clear yes, then it’s a no,” remarked one Reddit user. This advice is critical in the post “Me Too” era, where we learned that sexual assault is far more common than anyone expected.

Users pointed out that this advice works for far more than consent. Don’t badger people into anything, from sexual content to drinking to attending parties. If someone doesn’t want to participate, don’t force them to.

5. You Need a Plunger

No one ever expects to need a plunger, but one Redditor pointed out that it’s an essential item to have on hand.

Imagine having a clogged toilet at 2 am without a plunger. All the stores are closed, so you’ll have to wait until morning with a backed-up toilet to solve your problem. No one wants that. Get a plunger before you need one. You’ll thank yourself later.

Money buys many things, but time isn’t one of them. Our time on this planet is fleeting, so it’s crucial to make every moment count.

Redditors agreed that decades seem to fly by without warning, and it’s especially noticeable the older you get.

When making big decisions, one Redditor noted that it’s important to remember that nothing is permanent. Jobs come and go, friendships fade, and the world around us constantly evolves.

The lack of permeance may seem terrifying, but it can be a good thing. You’re not stuck with a wrong decision and can always change things and improve your situation.

8. No is a Complete Sentence

When we don’t want to do something, we often offer lame excuses to ease the impact of saying no. One Redditor said the best advice they’ve ever received is that they don’t need to do that.

Not wanting to do something is enough. Learn to say no without offering excuses. People who don’t accept it are likely boundary stompers, and you don’t owe them an explanation.

9. Don’t Take Your Pain Out on Others

Hurt people hurt people. When people are mistreated, they often lash out at others, furthering the cycle of pain.

One Redditor received a wake-up call when someone close to them called them out on this toxic behavior. Mistreating people because you’ve been mistreated in the past doesn’t help anyone.

A common saying in the military is that all people have to do to be successful is “show up and look good.”  Apparently, similar advice applies to the corporate world, as one Redditor commented they were told that 50% of success is from showing up in proper attire and knowing when to speak.

Life Advice We All Can Take To Heart

Though some of the advice on this Ask Reddit thread should be common knowledge, it’s nice to know most of it is actually helpful to a general audience.