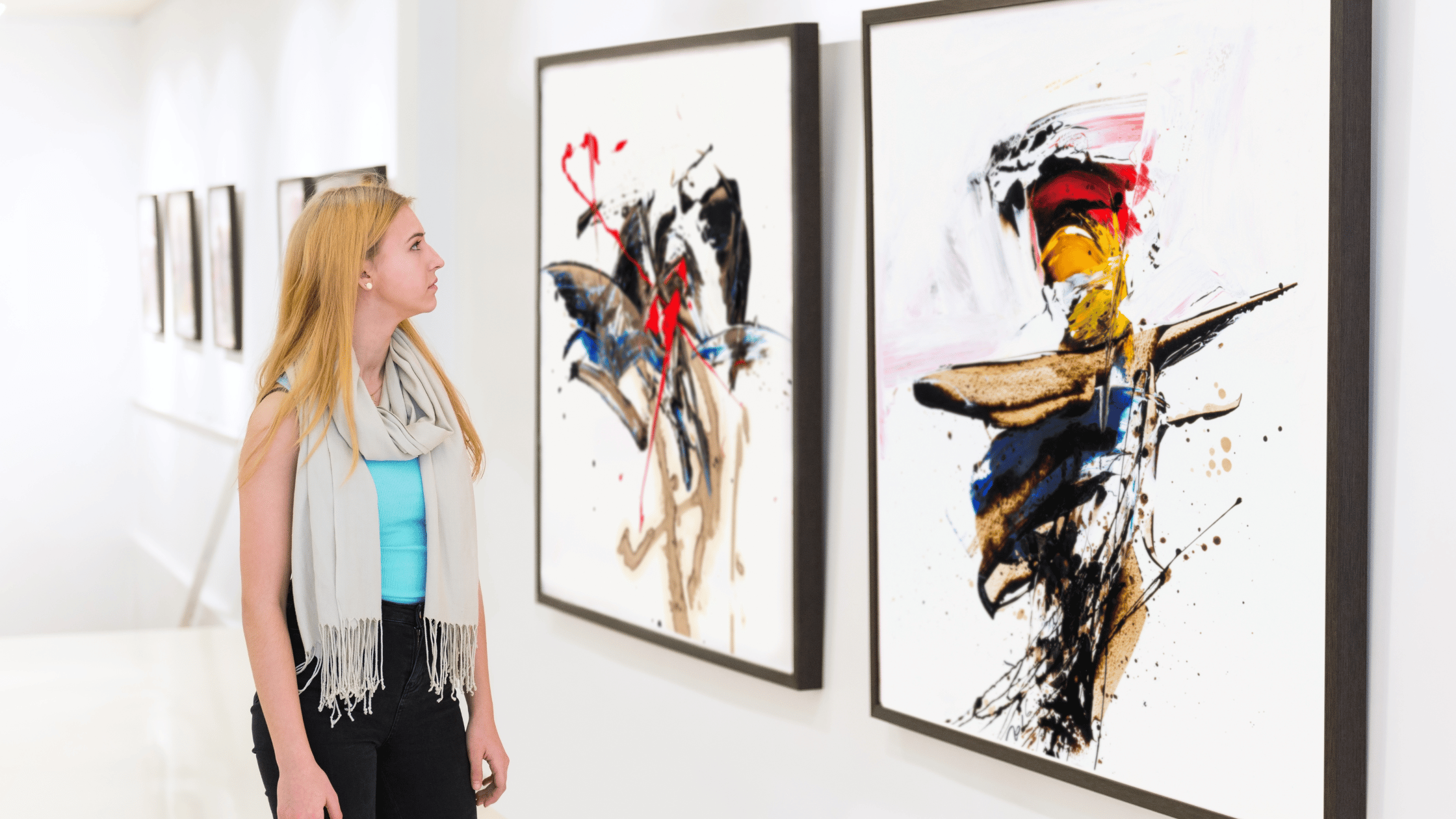 Artists have a reputation for being eccentric. However, some of them go far beyond the stereotype to downright unlikeable.

Others are famous for reasons we can’t understand. Though constantly praised by experts, their works are just okay, leaving casual art lovers scratching their heads about how this guy ever became famous in the first place.

A user of the Art History sub on Reddit sought to determine which famous artists fellow art enthusiasts disklike.

You may be surprised at some of the popular artists on the list!

Jeff Koons is a contemporary artist best known for his giant balloon sculptures, but some art lovers think his work is overrated.

Other users argued that although they don’t love his work, they understand that he was attempting to make a statement about the ridiculous modern art movement.

A member of the Young British Artists making a splash in the 90s, Hirst is famous for his odd sculptures of animals in formaldehyde. His work “The Physical Impossibility of Death in the Mind of Someone Living” is literally a preserved tiger shark in a tank, and it sold for at least eight million dollars.

Redditors came together to discuss their dislike of Hirst, noting his over-hyped work, his use of real animals to make a statement, and his foray into NFTs as reasons for their disdain.

Read Next: The Most Famous Paintings in the World!

The beloved graffiti artist apparently isn’t loved by all. One Redditor expressed bewilderment at the anonymous artist’s fame, calling the work cliché. Others agreed, comparing his work to a real-life meme.

Perhaps the real magic behind Banksy isn’t their work but the mystique.

Who could hate the master of fairytale Christmas paintings? A lot of real art lovers.

Most commenters hate Kinkade because of his decorative style. He had the skills to be a great master but chose to create pieces for the mantle place rather than send a message or explore the expanse of human ingenuity.

The post-expressionist contemporary of Vincent Van Gogh made the list for his horrible behavior rather than his art. Though he was a fine artist, he exploited and sexually assaulted many underage girls.

Abhorrent behavior like that is enough to make us agree to hate Gaugin.

There’s no question that Andy Warhol was a genius who made an impression on the world. What is in question, however, is whether that impression was good. One Redditor blames Warhol for the art world’s rapid descent from a sacred institution where skill was celebrated to a commercialized mess where we pretend everyday items are art.

Others argued that Warhol didn’t cause the culture of celebrity worship and materialism. He only showcases what was already happening in the world around him.

Romero Britto’s brightly colored mosaic work doesn’t vibe with everyone. The mass-produced décor is perfect for dorm rooms but doesn’t cut it for serious art lovers.

Some Redditors put Britto in the same category as Kinkade: talented artists who use their skills to decorate rather than create.

One Redditor wasn’t impressed with Pollock’s drip paintings, saying other expressionist artists of the time were creating better work.

Others mentioned that although they enjoy Pollock’s work, he was a terrible person, so they can’t celebrate him as an artist.

Francois Boucher was an 18th-century artist famous for his masterful Rococo works. The user had nothing against Boucher as a person or artist but can’t stand the Rococo aesthetic.

Others agreed, saying the Rococo movement, in general, was too flowery, and although most of the artists were talented, the style wasn’t for them. Perhaps Boucher was the Kinkade of his day.

Though one user didn’t enjoy Dali’s contributions to the art world, most other commenters mentioned his political beliefs as a reason to dislike the surrealist artist.

There’s no question that Dali has artistic talent, but his ideals leave a black mark on his legacy.

Enjoy the Art, Not the Artist

The Art History thread provided eye-opening information. Some of the most celebrated artists who made the most significant impacts on culture were horrible people. It’s okay to appreciate someone’s talent and contribution to the world while recognizing their flawed behaviors and beliefs, especially when looking through a modern lens.

It’s also okay to like what you like, even if others don’t enjoy it. Who cares if you want a Kinkade over your fireplace? If you love aesthetics, go for it! Enjoy art the way you want.