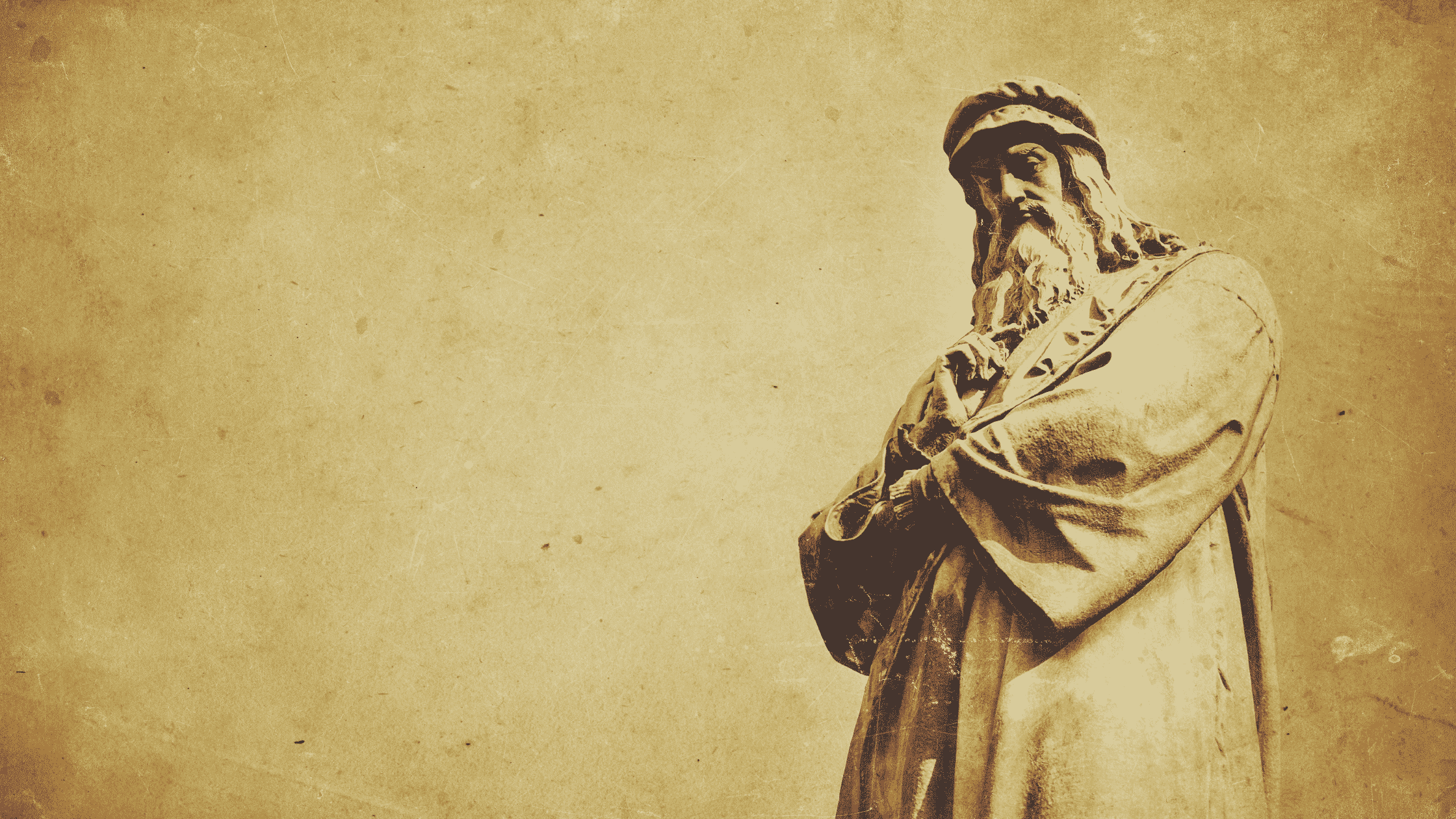 Fame in the fine art world has stagnated over the past century. When asked to name a famous artist, the public often chooses a painter from decades, even centuries ago, rather than currently working artists.

A new survey conducted by Partners in Fire highlights this phenomenon. The survey suggests that Leonardo Da Vinci, the prolific 15th-century artist, is the most famous. Out of 173 respondents, 25% named Da Vinci the most renowned painter.

The survey, conducted over social media and via Survey Monkey, required respondents to write in their answers has a 7% margin of error.

The Most Famous Fine Artists of All Time

Da Vinci has stiff competition for his title. Pablo Picasso and Vincent Van Gogh are close on his heels. Picasso was selected by 21% of respondents, while 17% chose Van Gogh. Michelangelo and Monet rounded out the top five with 13% and 6%, respectively.

Survey results are consistent with other measurements of fame. Emily Clare, a publisher at Fine Art Tutorials, says that you can measure a fine artist’s fame by sale prices, media representation, and even internet searches.

Picasso’s portrait of Marie-Therese Walter sold for 67.5 million at a recent auction, while Monet’s Water Lilies sold for 54 million in 2014. Da Vinci’s Salvador Mundi holds the record for the most expensive painting ever sold, fetching 450 million dollars at a 2016 auction.

Paintings by top artists are pop culture icons. Their works appear in various games, films, and television shows. According to search engine analytic software Moz, monthly organic search results for the top three have Da Vinci at 252,000 searches, Picasso at 200,000, and Van Gogh at 196,000.

Da Vinci, Van Gogh, Picasso, and Michelangelo are all household names, and it’s not surprising that they would be considered the “most famous.” However, the generational differences in responses may help us understand how the concept of fame changes over time. Although the sample size from each generation is not large enough to be statistically significant, the data does suggest intriguing trends.

People in their 30s Prefer Picasso

People in their 30s were overwhelmingly likely to name Picasso the most famous, with 39% of this cohort choosing the Spanish artist. Maggie Lovitt, former anthropologist and Managing Editor of Entertainment at Wealth of Geeks, has an interesting theory about why that might be. According to Lovitt, a trending sound on TikTok says, “I like it. Picasso!”. She sees this movement more with older millennial creators in their 30s and thinks there could be some correlation between the trend and this age group citing Picasso as the most famous.

Amy Jensen, a marketing specialist at the Erin Hanson Art Gallery, and Emily Clare, have a different take. They believe Picasso’s fame is a testament to his prolific nature as an artist. His massive body of nearly 55,000 pieces of work makes it easy for people to consume, and his revolutionary approach to art makes him memorable.

Another interesting result is that older Americans view Renaissance artists as the most famous. Approximately 50% of respondents over 40 chose either Da Vinci or Michelangelo, while younger generations were more likely to choose Van Gogh or Picasso.

This theory is consistent with survey results. Respondents who rated themselves as knowledgeable about art were more likely to choose Da Vinci as the most famous painter. He was the only choice for the 1% of participants who rated their art knowledge as a 10, on a scale from 0-to 10.

Clare’s other theory involves the Renaissance Artist’s nexus to the Catholic Church. The Church commissioned most of their paintings, resulting in works filled with biblical imagery. Claire thinks the religious motifs may make their work more appealing to people over 40, who are more likely to be religious.

Lovitt thinks of fame as a cultural concept that extends from the innate need to create in and out-groups within society. Society bestows fame upon individuals deemed as “more” than the baseline. The notion of fame can only persist while culture sustains this relationship.

Fame isn’t always related to talent. Van Gogh was not famous in his time, despite the extraordinary works of art he produced. His sister-in-law championed his case after he passed away, securing his position as one of the most famous artists. Van Gogh’s iconic work may have been lost if not for her persistence.

Fine art fame doesn’t follow the same trends as other modern types of fame. Due to her work in marketing current artists, Jensen often considers the idea of fame from a fine art perspective. She finds it interesting that the most famous painters are typically deceased masters from the past. In contrast, famous people associated with other art forms tend to be alive and actively creating.

Jenson’s theory of why fine art fame is so different from fame in music or film is that art has stagnated. In her experience, the media focuses more on art that pushes an agenda than on beautiful art that people enjoy consuming. Uneven media attention leads to a disconnect. Skilled artists producing breathtaking work don’t get the same media attention as bananas taped to walls.

Will Da Vinci and Picasso Hold Their Titles?

Fame is fickle. Da Vinci has held prominence for centuries, but we can already see a slight trend of younger generations preferring Picasso or Van Gogh. As attitudes towards art change, will we see movement on the list of famed artists, or will people change their opinions as they grow and learn more about art history?

Only time will tell. For now, Da Vinci can stand tall as the most famous painter of all time.