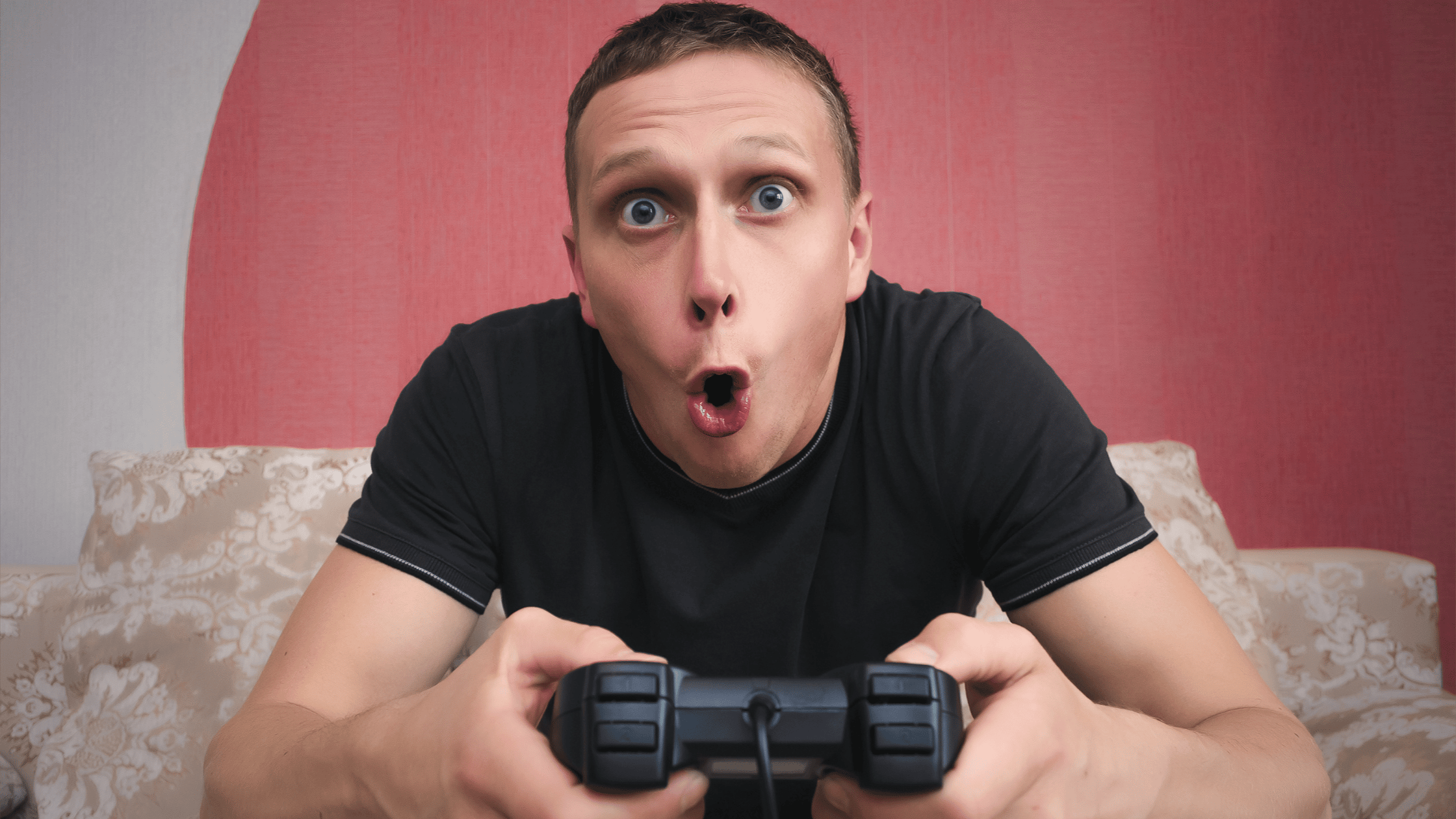 Gaming is a fantastic hobby and a growing industry. Many people turn to video games to unwind after a hard day’s work, but some games are far too difficult to relieve stress.

While scrolling through Reddit, I found a question asking the internet to name the hardest video games of all time. These challenging games may be fun to play, but more often than not, they have gamers rage-quitting rather than relaxing.

Here are some of the most challenging video games of all time, according to the internet.

The early Nintendo Entertainment System game was as frustrating as it was challenging.  Many Redditors agreed with the top choice, saying they never beat the game.

One user offered a fantastic hack for modern players. They advised players to revisit the game as an adult and use save states. Although the game was longer than they expected, they said they were finally able to triumph using that hack.

“I have never played something as punishing as that game,” a commenter remarked about Super Ghosts ‘n Goblins, though they admitted that they never played Battletoads.

Others agreed that the game was unreasonably burdensome, with one calling it “the most frustrating game ever.”

Was the original Ecco the Dolphin hard or just bad? Some Redditors hated the game, while others couldn’t even figure out how to get through the first level.

One commented, “I’m 38 and occasionally drag the Sega out for nostalgia reasons and still can’t beat this game.”

Read Next: The 10 Worst Video Games Ever

Top Gun’s mechanics were challenging to master. “Never successfully landed the plane on the carrier in level 1,” admitted one user.

Another said it took them forever to figure out the landing mechanics, but the game became easier once they did.

I Wanna Be The Boshy

I Wanna Be The Boshy is a fangame based on the 2007 free platformer I Wanna Be the Guy, and far more complicated.

The difficulty doesn’t take away from the enjoyment. “Super hard and super fun at the same time. Love it!” exclaimed one user.

Some users found the 1991 platformer a challenge, but others disagreed. One said it was easy to beat once you memorized it.

The original commenter said they played as a child, and it was difficult then, while others said they should revisit it as an adult.

Also See: How To Get More Viewers on Twitch

One Redditor said Super Meat Boy is a challenging but beatable game.

Another agreed with the challenging part, adding that it’s “Definitely the sort of game you have to keep retrying a level until the muscle memory takes over.”

One user described Pitfall as “A true life-like game. You never “win,” you just keep repeating similar actions until you die,” If that doesn’t sound frustrating, I don’t know what does.

Others said it was a fun game with excellent artwork but admitted they never came close to defeating it.

“I remember I played this and just kept dying over and over,” said one player of the challenging game. Others described it as “horrifically difficult” and “nightmarishly difficult.”

“I’ve probably rage quit this game more than all the other games combined,” admitted one player.

One of the most recent games on this list, Cuphead, is just purposefully hard. One user remarked, “Cuphead is just pure mechanical difficulty after you learn the enemy’s movesets.”

Many users agreed that Cuphead is challenging due to the never-ending stream of bad guys and obstacles you must avoid.

Video games actually got easier as the industry developed. Though some games, like Cuphead and Dark Souls, are specifically designed to be a challenge, new technology like save points and internet guides help relieve much of the frustration older gamers experienced.

What do you think about this list of tough video games? Did the internet get it right, or are there more challenging games that didn’t make the cut?