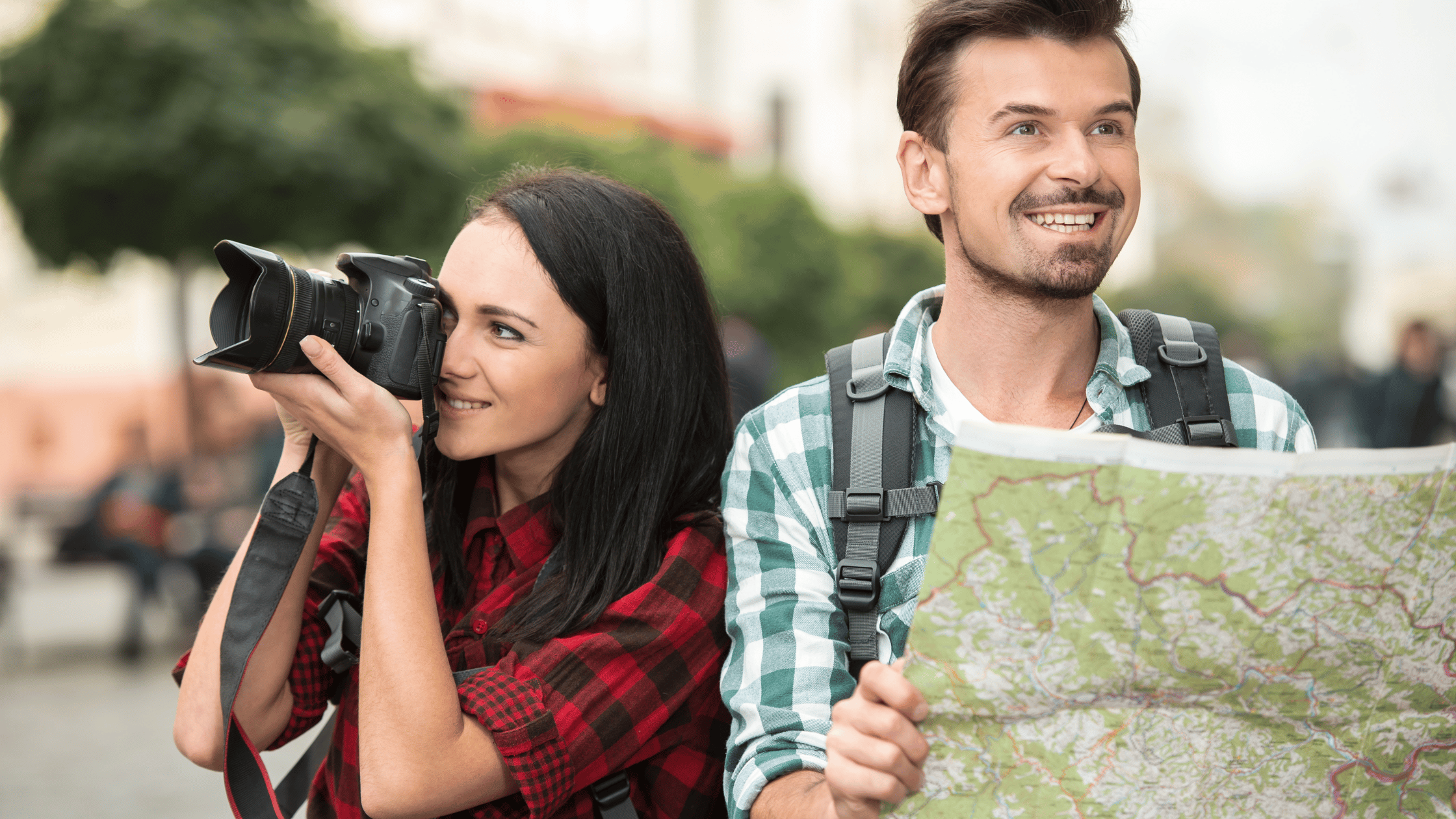 There are hundreds of fantastic cities to visit. Some are gateways to natural wonders, while others allow visitors to immerse themselves in art, history, and culture.

Some popular cities don’t live up to their hype. While scrolling Reddit, I found a thread asking which cities users thought were overrated. Their responses were sometimes shocking and led to lively debates about differences of opinion and expectations versus reality when traveling.

Here are ten cities users from the R/AskReddit community think are over-rated.

Miami made the list more than once. The top comment garnered nearly 5000 upvotes and accused the city of being full of narcissists.

Other Redditors agreed, remarking that Miami’s flashiness is fun at first but gets old quickly.

Not everyone hated on Miami. Some said terrible experiences are limited to South Beach, and the city as a whole isn’t that bad.

Dubai was the second most upvoted answering, receiving over 3000 votes. Most users lamented Dubai’s design more than anything else, though the heat and human rights records were mentioned.

As one user remarked, “I’ve never been there, but from what I’ve seen it looks like the result of someone playing SimCity who found a cheat code to get to the end game.”

Other users complained about the highway running through the middle of downtown and the abundance of busy roads scattered throughout the city.

The third most upvoted response used Nashville and Charlotte as examples to showcase that trendy cities tend to be over-rated.

Many people move to cities like Nashville and Charlotte to escape the more expensive metropolises, but these up-and-coming towns are filled with overpriced breweries and getting increasingly unaffordable.

Many users jumped in to discuss the example cities, saying there’s nothing to do in Nashville outside of drinking and country music, while Charlotte is one of the most boring cities they’ve ever experienced.

Reddit users agreed that Vegas is a kitschy tourist trap designed to separate you from your money, but many thought that was part of its charm.

“Las Vegas is a thin coat of glitter and glamor over a fundamentally tacky and artificial base, and it doesn’t try to pretend otherwise.”

People go to Vegas to turn off their brains and waste money. It’s not overrated if people get exactly what they expected.

The theme park capital of the world makes its way to most people’s bucket lists, but many Redditors think it’s overhyped. A comment listing Orlando as the most overrated city received 1500 upvotes.

The city is known for its wide array of tourist attractions, including Disneyworld and Universal Studios.  These parks are hyped up and expensive, spreading their costs to the surrounding hotels and restaurants.

Locals defended their city, saying that Orlando is a great place to live outside of the theme park areas.

A user received 1200 upvotes by calling Dublin a tourist trap. More Redditors jumped in, calling Dublin overpriced and warning tourists to stay away from the famous Temple Bar area.

Others jumped in to champion the Irish Capital, pointing out that most big cities have issues, especially when they are top tourist destinations.

Most agreed, however, that tourists should venture outside Dublin to make the most of their trip to Ireland.

Would you believe that some consider the most romantic city in the world overrated? A comment stating that Paris is too expensive and there’s nothing to see other than the Louvre and Eiffel tower received nearly 1000 upvotes.

Paris’ inclusion on a list of over-rated cities received lively debate. Many insisted that Paris is fantastic but may not meet the Hollywood expectations tourists have. Like every big city, it has its flaws.

Others love Paris, pointing to the art, history, shopping, and food present throughout the city.

Still, Paris has its share of haters. Many commented that Paris is “meh” compared to the rest of France, while others complained that it was too crowded.

Los Angeles also suffers from Hollywood’s glamourous portrayal. A Redditor received over 600 upvotes by listing Los Angeles as the most overrated city.

Locals were quick to comment that LA is a fabulous place to live, but understood why tourists wouldn’t like it. The lack of public transport and underwhelming attractions can make visitors feel duped.

One local summed up the experience nicely “LA comes with no instructions, so you have to figure it out. Once you do it’s truly an awesome place.”

A lot of tourists also supported Los Angeles in the comments. They mentioned Santa Monica Pier, many food trucks, and gorgeous weather as top reasons to visit LA.

Not everyone was convinced. Some pointed to the awful traffic, dirty streets, and incredible expense as reasons to avoid the city.

We were shocked to find the small Italian city ranked 9th in the comments on the most overrated cities. A statement lamenting that Pisa was a bit of a letdown garnered over 600 upvotes.

Others agreed, saying there’s nothing to do in the city after seeing the famous leaning tower.

However, others argued that Pisa is a typical Tuscan City with a lot of history. It’s an excellent place for a day trip, but tourists shouldn’t plan to spend too much time there.

Austin, Texas, received over 500 upvotes on the list of overrated cities. Many commenters agreed, saying Austin used to be unique but became overpriced and lost its character as it grew.

Many commented that Austin tries hard to separate itself from the rest of Texas, but its bars and country music make it peak Texas.

Others noted that the city tries too hard to be cool and hip, but it’s not any different than most other hipster cities.

Overrated is a Matter of Opinion

The thread sparked great conversation about what it means for a city to be overrated. As it turns out, the things we love about a city are a matter of opinion.

The cities featured in this post were sourced from the Ask Reddit thread requesting opinions on the most overrated cities and don’t necessarily reflect the views of Partners in Fire.