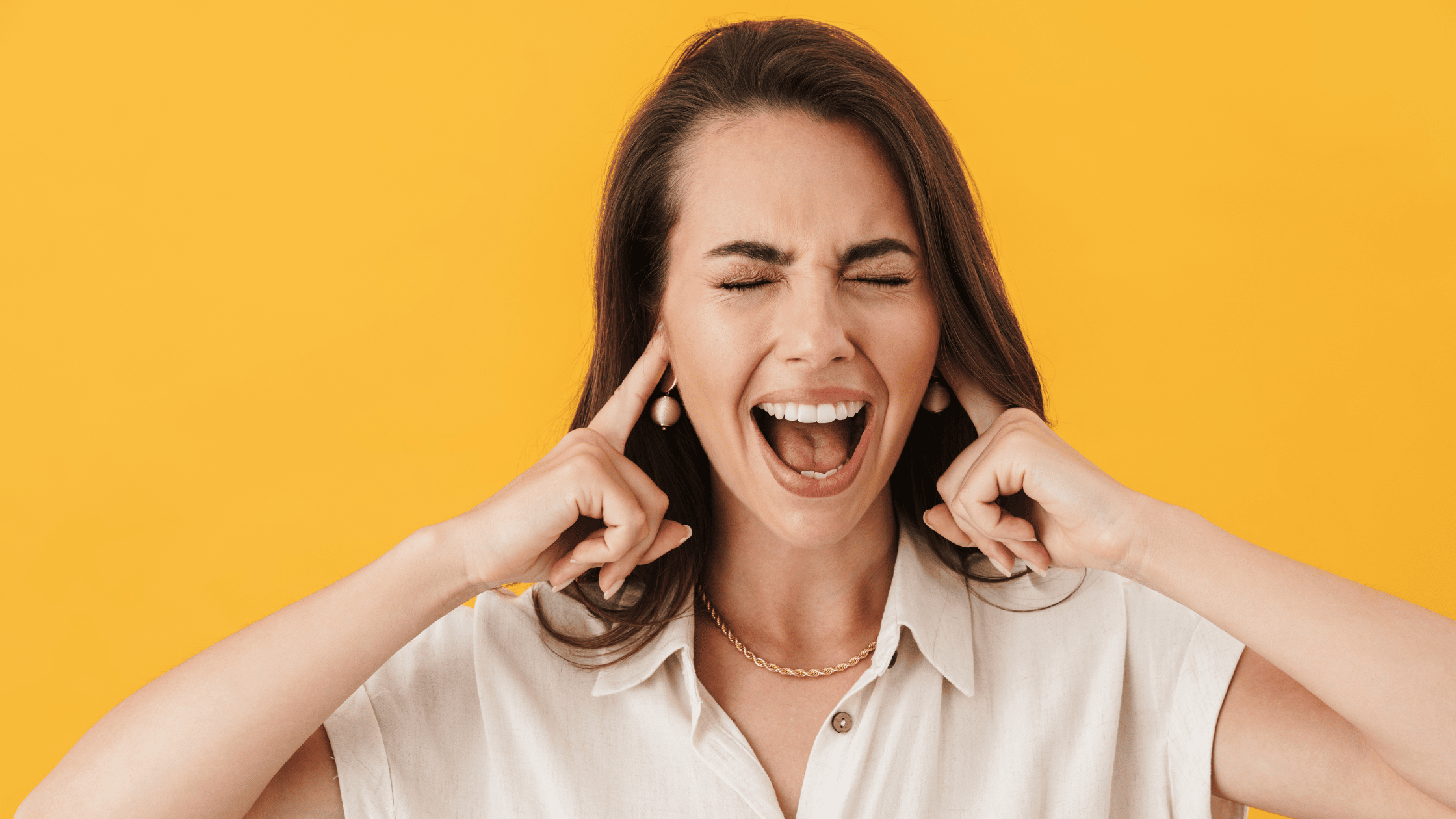 What would you say is absolute poison to life and society? After polling the internet, they responded to deliver this authentic list of societal toxins.

“Bertrand Russell nailed it with: The whole problem with the world is that fools and fanatics are always so certain of themselves, and wiser people so full of doubts,” shared one.

“Or another way: “The best lack all conviction, while the worst are full of passionate intensity.” WB Yeats, from The Second Coming. People are confident in their ignorance.”

2.  Social Media is Detrimental to Our Mental Health

“The belief that it’s someone’s real life and not just highlights or created content with filters. It should be easier for people to see through the screen,” one asserted. “It’s damaging to our mental health to always being comparing.”

“It pretends to connect people; but in reality, it divides them and destroys local communities as well; while drawing attention to and amplifying the worst traits of humanity.”

Another added, “Specifically, the user attention as currency model of social media. I thought I was safe from this till I got addicted to TikTok. After that, I figured I was fine because it was some dumb kids’ app.”

“Still, honestly, I didn’t realize that my entire day revolved around the infinite dopamine content drip until I was almost a year down into the rabbit hole,” one shared. It started degrading my relationships, attention span, and work ethic. Quitting it, cold turkey was the best decision I’ve made in a long time.”

“It’s not even ‘influence’ anymore; they’re just handpicking policies like they’re at a buffet,” suggested one. “At this point, it’s difficult to distinguish corporations from the government. Just many unreachable, untouchable tyrants who’ve figured out how to control the narrative concurrently.”

5.  Journalism Has Begun to Seem More Opinion Based

“The number of people that speak with unearned authority on complicated issues is maddening, especially when they’re closed off from alternative ideas,” added another.

Read Next: The 7 Building Blocks to an Epic Story

6.  Society Giving Power and Attention to the Rich and Famous

“The near worship of celebrities and the powerful. It’s so scary – how far fans are willing to go for people they know nothing about,” one replied. “Yes! Why does society idolize billionaires? The chances of becoming a billionaire are zero.”

“And billionaires hoard more cash than they or generations of their ancestors could ever spend. Yet, at the same time, millions are starving to death. So what’s to like about them?”

7.  Everyone Has to Be Right All the Time

“I would second this,” agreed one. “There is plenty of chance for cooperation and respect, but some people can’t give it. It’s okay to be wrong. It’s even commendable to be the one that admits wrongness.”

“However, more and more these days, it’s common for people to prey on those willing to swallow their pride and walk away. A hand offered in peace is too often slapped away in hatred.”

One mom admitted, “I blocked that channel. My daughter was in her terrible twos and acting up all the time. I read a Facebook post where some mom said her kid got overstimulated by Cocomelon videos.”

“When she took it away, things improved. So I tried it, I don’t know if it worked, but my daughter’s behaving better now. Fewer tantrums.”

“Plastic pollution is destroying the planet. But pollution in general, whether it be light, noise, plastic, CO2, you name it,” one said.

“I live in the California Bay Area, and after it rains (which it rarely does anymore), it’s staggering to see what it looks like for those couple hours without the smog pollution” It is beautiful. Then I remember that all that pollution was just caught by the rain and dumped into the bay, which is depressing.”

10.  Crabs in a Bucket Mentality

“First time I experienced the crab people, I started lifting weights in college. ‘Why are you working out?’ ‘You’re not making any progress.’ ‘Cardio is more important than weight training.’ They weren’t even going to the gym either,” a final person replied.

What do you think? Did Reddit get this right, or is something far worse missing from this list?