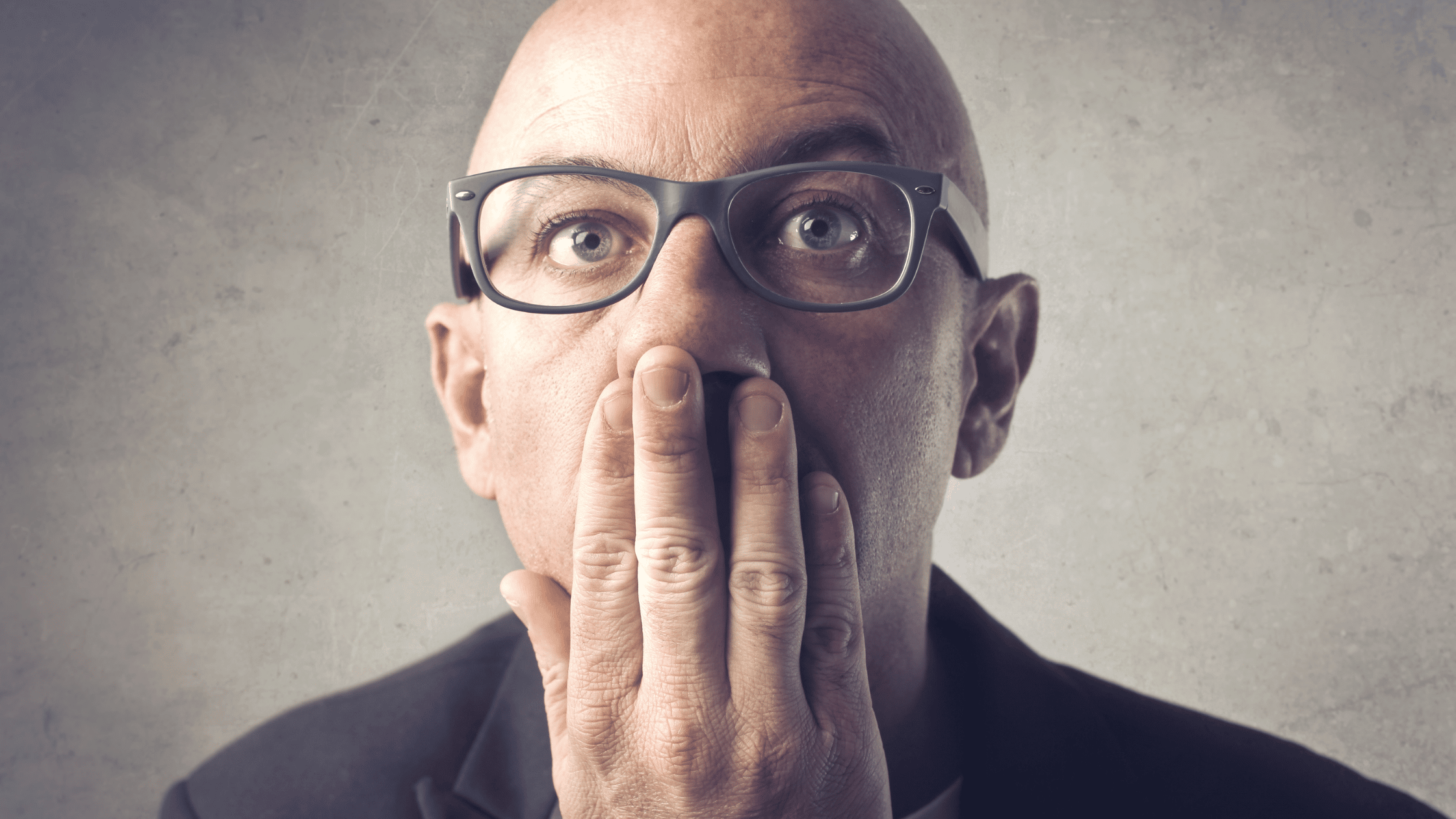 Life is for living. We should have epic adventures and explore everything the world has to offer!

Unfortunately, not everything in the world is good. While scrolling through the popular Reddit sub R/AskReddit, I came across a thread with a fascinating premise: The Anti Bucket List.

The thread asked users what they’ve done in life that they will never do again and advised others to remove from their bucket lists.

Although the thread didn’t garner much attention, it had some interesting answers. Here are the top ones.

The top comment only had 36 upvotes but showcased that a bad marriage can severely impact your life.

A handful of Redditors agreed that getting married was a huge mistake they will never repeat.

Smoking harms your health, the people around you, and the environment. In this day and age, where we know all the dangers of smoking, it’s a wonder that anyone even starts the habit.

One Redditor admitted to being sucked into a cult on a college campus. On the surface, the group seemed normal, but it turned out to be a radical religious group.

Most people don’t want to join a cult but miss the warning signs and get conned into joining.

Most destinations are on travelers’ real bucket lists, not their anti-lists. However, one Redditor had a horrible experience in the South Eastern Asian destination and refuses to return.

The commentator is a woman who was constantly harassed during her visit, and she also mentioned the culture of scamming westerners as a reason to avoid the country.

Other Redditors chimed in to offer safety tips for women traveling to countries renowned for despicable behavior towards women.

5. Lick a Pole on a Cold Winter’s Day

If the iconic Christmas movie “A Christmas Story” taught us anything, it’s that children shouldn’t have bb guns and we shouldn’t lick cold metal poles.

Unfortunately, some of us can’t resist the temptation to taste a frosty metal pole and suffer the consequences. One Redditor sought to warn others, though it was unclear whether they actually did it.

6. Ride the Tower of Terror

Many of us seek exhilarating thrills as part of our bucket lists, but it’s too much for some. One Redditor exclaimed that they would never again ride the iconic Tower of Terror ride, nor would they attempt to climb the Sydney Harbor Bridge.

Another Redditor agreed that tower drops are too much and mentioned they nearly flew out of their seat while riding one.

It takes a person with a strong stomach to handle thrill rides.

Nobody has getting into credit card debt on their bucket list, but plenty of people argue it’s a thing to be avoided.

Many people get in over their heads with debt and struggle to dig out. However, once they do, it’s understandable that they don’t want to repeat the experience and aim to avoid overspending with credit in the future.

Hopefully, the Redditor who put having kids on their anti-bucket list doesn’t have kids already. Although children can be a huge blessing, they also require a ton of work and commitment.

The child-free community is growing as more and more people realize they aren’t cut out for parenthood and don’t need to have children to live a fulfilling life.

Bali, along with other tropical islands in the south Pacific, is often a top bucket list destination. One Redditor went and wasn’t impressed.

They described Bali as overrated after a month-long visit.

Everyone has a different idea of a luxurious vacation, though. Bali may not be your cup of tea, but there must be something appealing as the island welcomes millions of guests each year.

Why would you jump out of a perfectly good airplane?

The rush of adrenaline you receive when freefalling makes skydiving a top bucket list activity, but one Redditor said it’s something they wouldn’t ever consider doing.

Many of the activities on this list are must-do for those seeking an epic life, while others are things most of us should avoid. However, most of the answers in the thread are personal preferences. Some people love Bali; others hate it. To each their own.

When making both your bucket list and anti-bucket list, consider the things you enjoy that will make your life epic, and don’t worry about what other people think.

The items on this list were sourced from the Ask Reddit thread asking users to share things they would put on their anti-bucket list and don’t necessarily reflect the views of Partners in Fire.